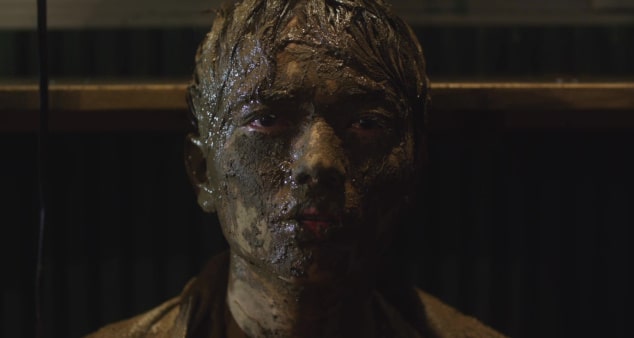 After two teenagers from abusive households befriend each other, their lives take a dark adventure into existentialism, despair, and human frailty.

This movie had an impact on me like no other film had before. Two 14 year olds coming from abusive homes are forced to look at their lives and see where they plan on taking them. The main character, Yuichi Sumida, claims early in the film that he just wants to be ordinary. Keiko Shazawa happily agrees with him since she is infatuated with him.

Neither of the teen’s parents could care less about them. The girl’s parents go as far to create a noose from which they want their daughter to commit suicide, since she is only a disappointment in their eyes. Yuichi and his mom run a boat shop which he runs on his own after she abandons him. His father shows up only to ask for money and abuse his son. The bad parenting in this film may be an exaggerated representation of Japenese culture, in how much pressure children are put under in order to succeed. The teens in this film have obviously given up on any dreams of success they may have once had.

The Yakuza comes to collect the debt that Yuichi’s father owes them and this pushes his mind to a point where he becomes confused and violent. After this point, the film takes a turn. The first third is filled with comedy – the scenes with Yuichi and Keiko fighting, I found the most amusing – but the second two thirds are dealing with dark subject matter. Things become more shocking and also more intriguing. Anger and that has been built up in Yuichi is let out in unhealthy, though sometimes helpful ways. He commits an act that he feels guilty about and isn’t sure what to do, leading him to try to find himself in scenes that I found very powerful. The sorrow, frustration and hopelessness I saw on screen resonated with me in ways incomparable with any other works of fiction.

To put it bluntly, Himizu is a coming-of-age story for angsty teens that aren’t sure where their life is headed. By the way this isn’t an insult, given how much I could relate. 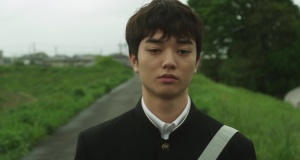 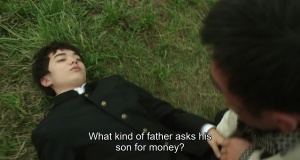 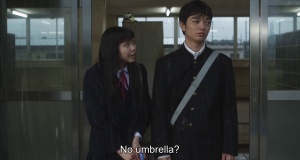 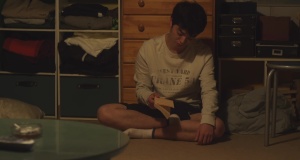 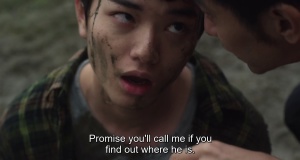 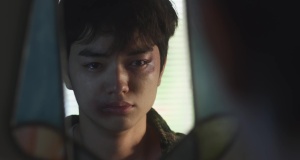 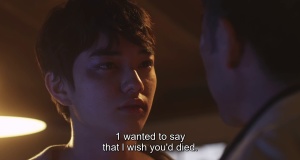 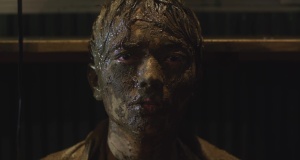 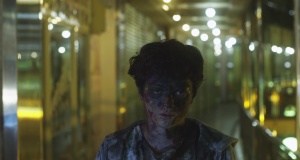 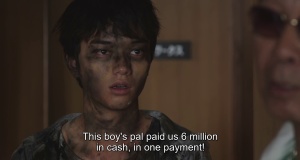 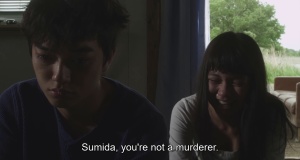 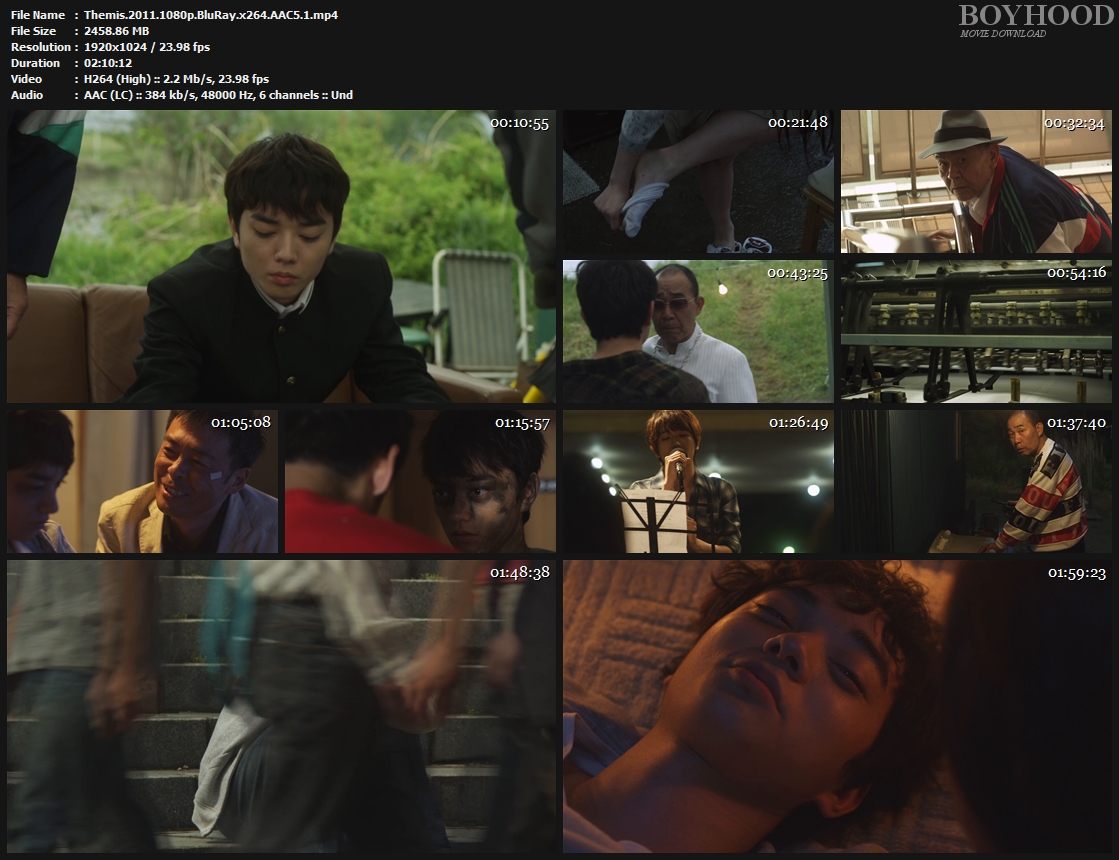