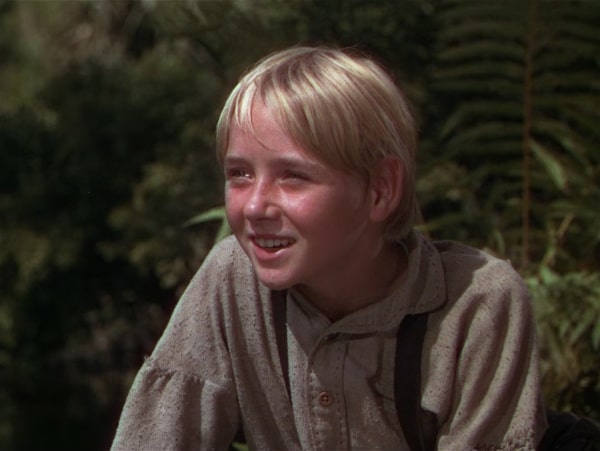 The family of Civil War veteran Penny Baxter, who lives and works on a farm in Florida with his wife, Orry, and their son, Jody. The only surviving child of the family, Jody longs for companionship and unexpectedly finds it in the form of an orphaned fawn. While Penny is supportive of his son’s four-legged friend, Orry is not, leading to heartbreaking conflict.

Spencer Tracy was originally supposed to have played the father in ‘The Yearling’ with Ann Revere as his wife and some footage was even shot on location in Florida and later scrapped. But then, four years later, MGM decided to start again with Gregory Peck as the kindly father, Jane Wyman as his embittered wife and Claude Jarman, Jr. as the naive Jody whose love for a pet fawn is the centerpiece of the story. It was worth the wait. They are all well cast in this tender, warm-hearted story from the Marjorie Kinnan Rawlings novel of a family living near the Florida everglades.

The technicolor photography is as impressive as the use of background music, especially in the scene where Jody playfully comes across the abandoned fawn. Jarman’s emotions and the soaring score combine to make one of the film’s strongest and most appealing moments. Jane Wyman was so convincing as the hardened mother afraid of losing her only child, that when she took her daughter to see the film she wouldn’t speak to her for two weeks afterwards–unable to forgive her mother for the final action she takes in the film!

Ideal family entertainment and a must-see for anyone who has missed seeing this film classic. Claude Jarman, Jr. deserved his Academy Award and, although he had never acted before, was chosen from 19,000 applicants to play Jody. Peck plays the father with dignity and restraint, his love for the boy apparent in every frame of the film. An unforgettable coming of age tale, tastefully produced and faithful to the original source. 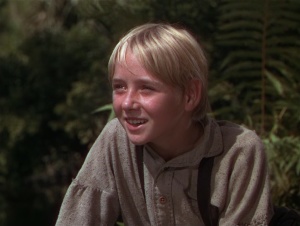 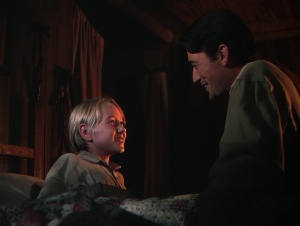 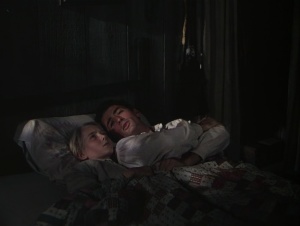 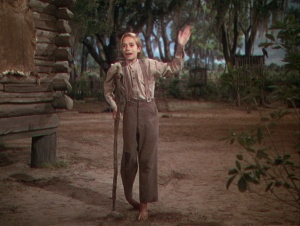 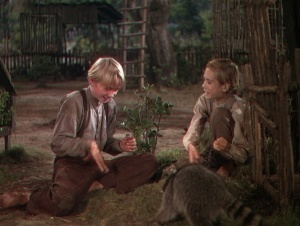 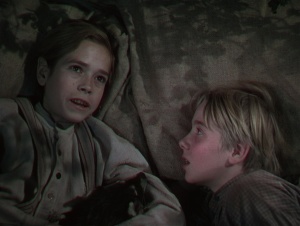 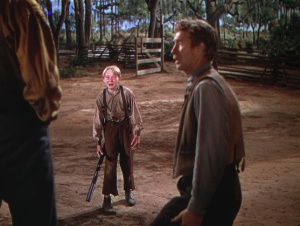 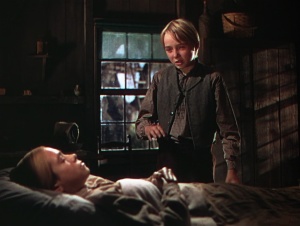 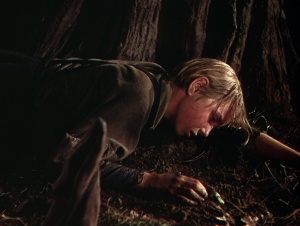 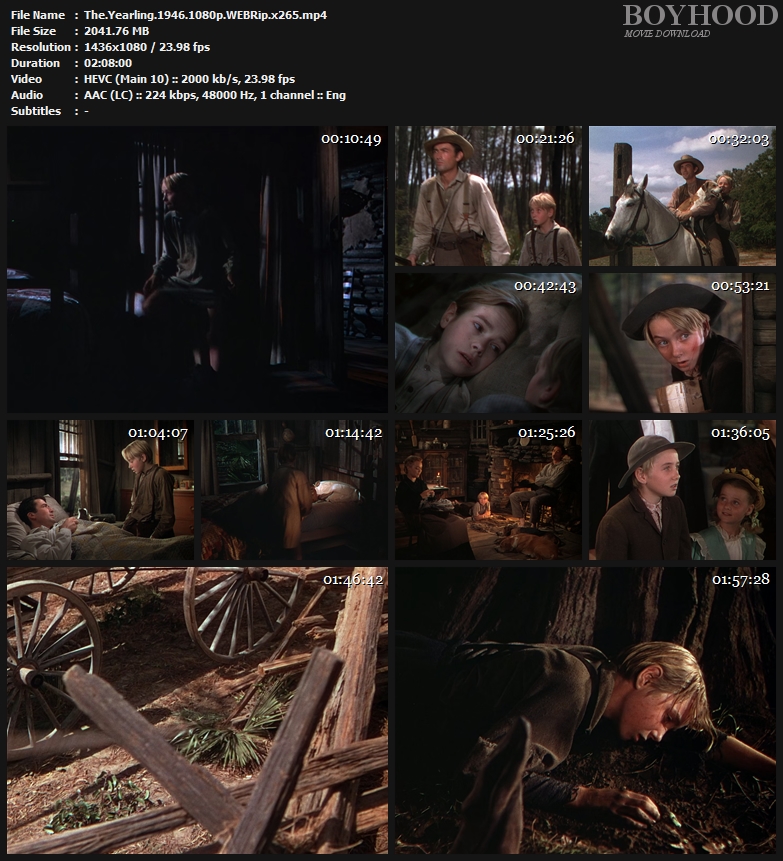