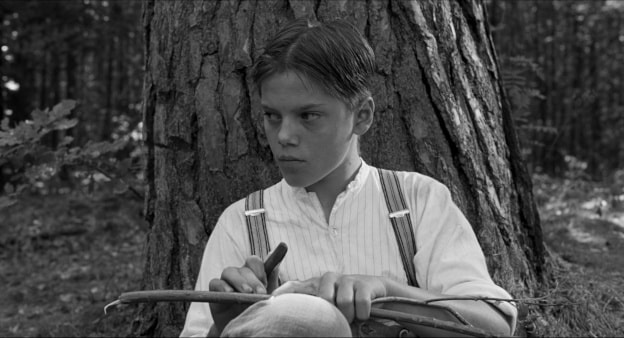 From July, 1913 to the outbreak of World War I, a series of incidents take place in a German village. A horse trips on a wire and throws the rider; a woman falls to her death through rotted planks; the local baron’s son is hung upside down in a mill; parents slap and bully their children; a man is cruel to his long-suffering lover; another sexually abuses his daughter. People disappear. A callow teacher, who courts a nanny in the baron’s household, narrates the story and tries to investigate the connections among these accidents and crimes. What is foreshadowed? Are the children holy innocents? God may be in His heaven, but all is not right with the world; the center cannot hold.

Few film auteurs can match the consistency of Michael Haneke, and once again the Austrian filmmaker has come up trumps with an exquisite and brooding mediation on repression, tradition and the sins of the father.

Shot in stunning black and white, the film chronicles a series of mysterious events in a town leading up to the outbreak of WWI. The pace is slow and thoughtful, and the film is reference to August Sander while being a respectful throwback to the German expressionists whose work would come out of the horrors the film’s narrative seems to foreshadow.

The hallmarks of Haneke’s body of work are all there – elegiac tone, clinical editing, wincingly frank dialogue – but in many ways The White Ribbon stands alone in the canon. It is a challenging work that will polarise audiences but represents a breathtaking new wave not just in the director’s career but in European cinema.

Some might say the film’s inherent flaw is that there is no-one to root for, but this is perhaps its key strength. It’s certainly plausible that this is Haneke’s intention: he wants to position us as mute outsiders to a slowly creeping menace, unable to have a say in the invisible horrors that await us. The result is a deadening and thoroughly rewarding experience – a combination few filmmakers could hope to achieve. 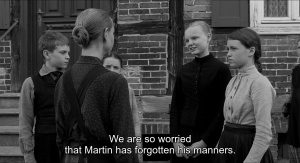 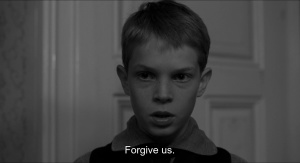 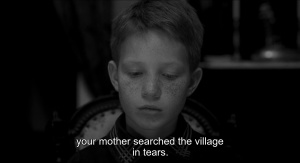 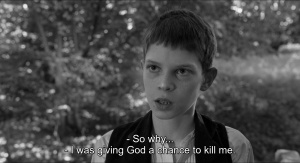 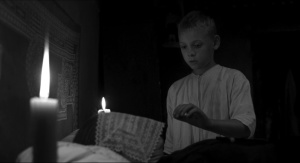 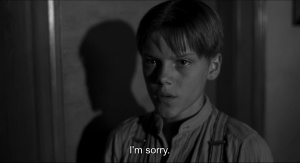 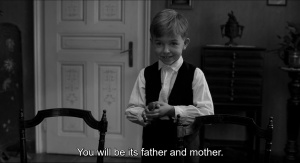 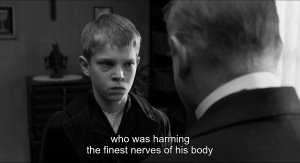 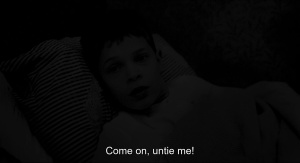 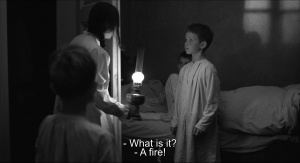 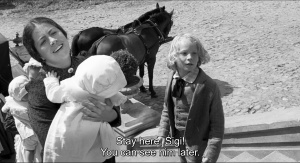 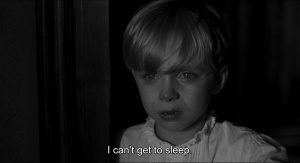 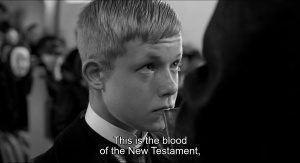 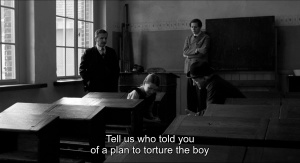 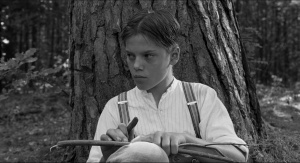 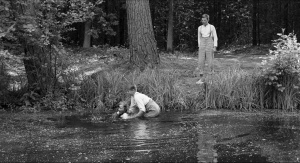