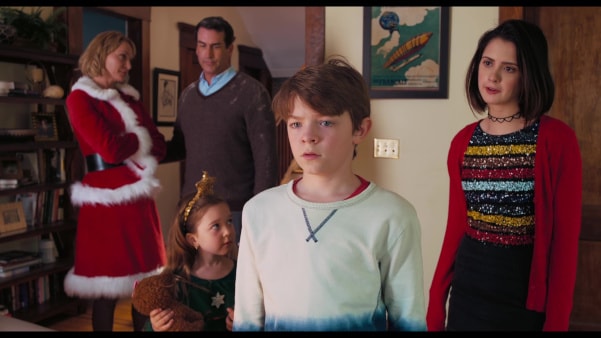 Peter is thrilled that Grandpa is coming to live with his family. That is, until Grandpa moves into Peter’s room, forcing him upstairs into the creepy attic. And though he loves his grandpa he wants his room back – so he has no choice but to declare war. With the help of his friends, Peter devises outrageous plans to make Grandpa surrender the room. But Grandpa is tougher than he looks. Rather than give in, Grandpa plans to get even.

Shortly after his grandmother dies, little Peter ( Oakes Fegley ) receives the next bad news. Grandpa Ed ( Robert De Niro ) will not only move into home, but will also occupy his room. Peter likes his grandpa a lot, but that goes too far. The old man should disappear again and that as soon as possible.

In order to achieve this goal as quickly as possible, Peter decides to make life difficult for his grandfather. He teamed up with his friends, with whose help Ed should clear the field, or better: the room. Grandpa may be old, but he didn’t fall on his head. Instead of laying down his arms, the old man fires back mercilessly.

That Robert De Niro can also be funny, he has proven often enough in recent years. Comedy was a proven and successful genre for the Hollywood icon. The Oscar-winning Mafia parodies like ” Reine Nervensache ” or the crude slapstick appearances like ” Dirty Grandpa ” were seldom child-friendly . Against this background, “War with Grandpa” definitely marks a slight paradigm shift in the character actor’s productive career. 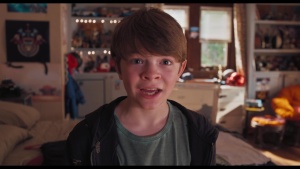 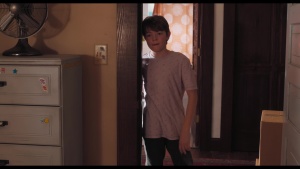 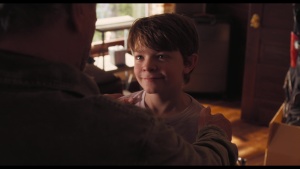 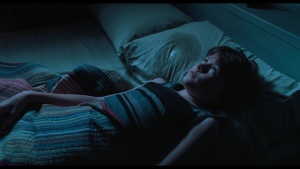 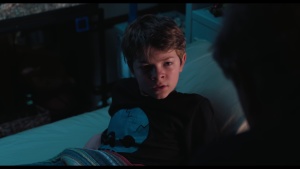 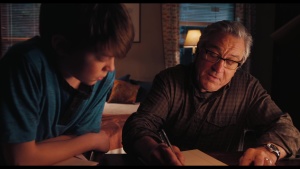 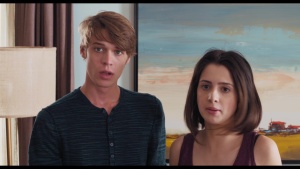 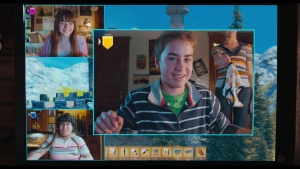 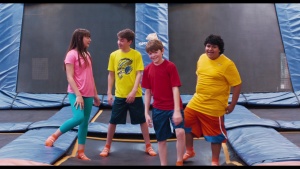 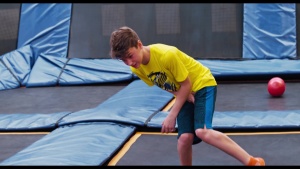 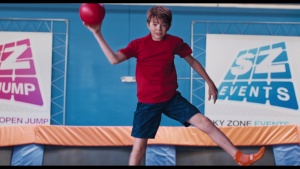 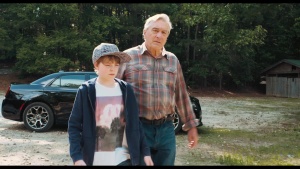 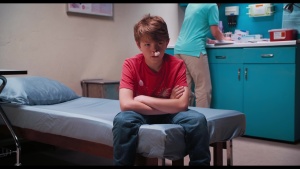 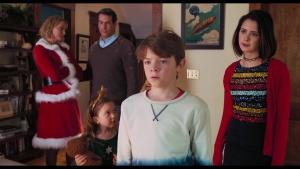 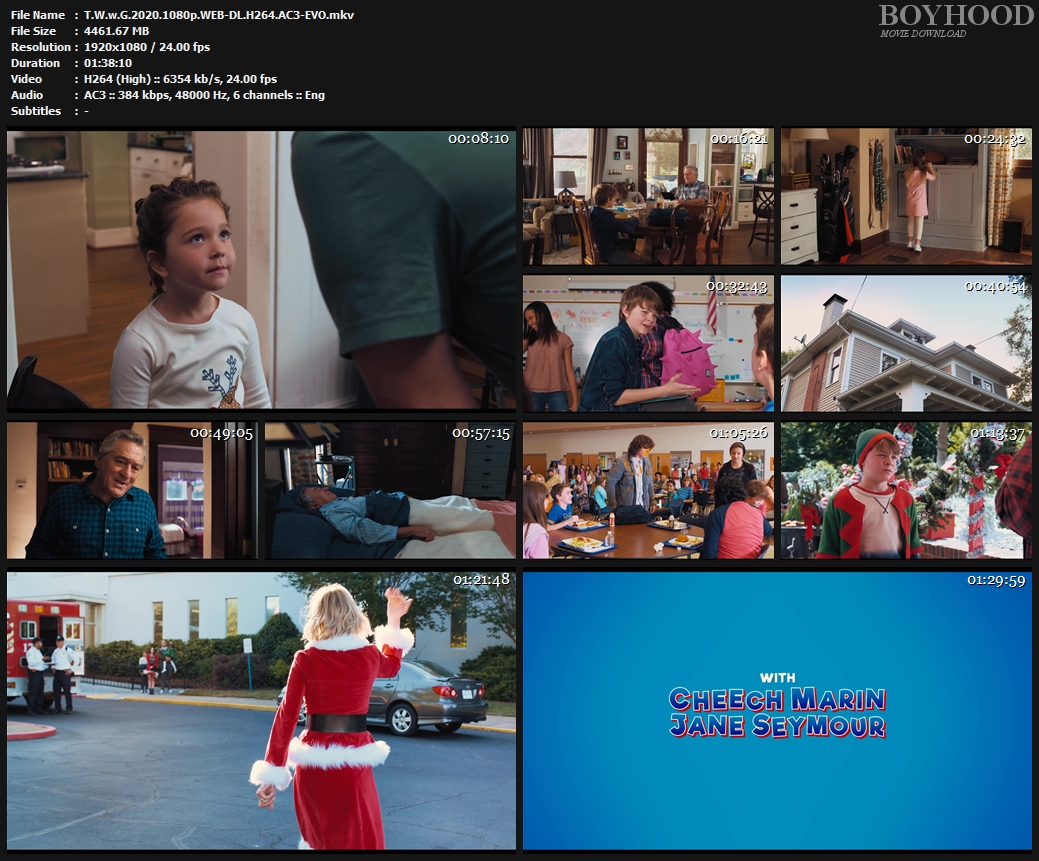 2 Responses to The War with Grandpa 2020