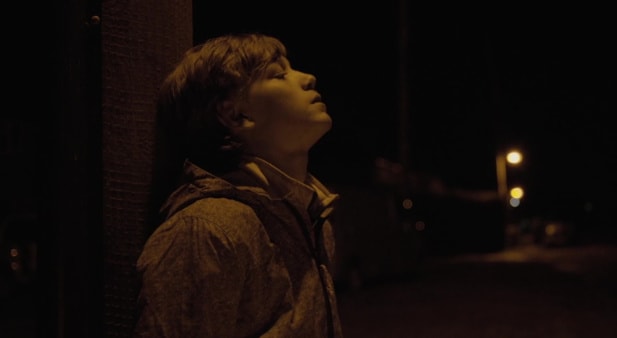 After their home life is turned upside down three children and the family’s donkeys escape across the backbone of Northern England, confronting both the harsh landscapes and what it means to be siblings. A throwback to classic children’s adventure films but with a modern aesthetic.

The runaways has some great parts to it, the lighting is amazing and the majority of shots are great, yet you have some of the worst transitions I’ve seen in a film, some scenes happen without really making much sense (namely the scene in the “nice mans” car and the end part with blite, like my god that scene was bad) the child acting can range from fine to absolutely awful (the worst offender being the boy child when he has a “stomach ache”) characters can go from normal people with a few issues to enraged psychos, then back to normal people. The tone of this film is very weird, it could do great as either a light hearted family film or a harsh, sad and adult film, but inside the runaways decides to try both at once. We go from scenes of children sitting in a bar listening to some lovely songs to them being attacked and getting into full blown arguments, there’s even a scene where when the father dies, they cry about it and get very sad but then just decide to paint his nails and go buy some fish and chips. The Runaways could be a great movie but it seems as if it isn’t sure what it wants to be at times, combine that with some poor acting and jarring scenes/transitions and you have an incredibly mixed movie which just ends up just being a bit disappointing and forgettable 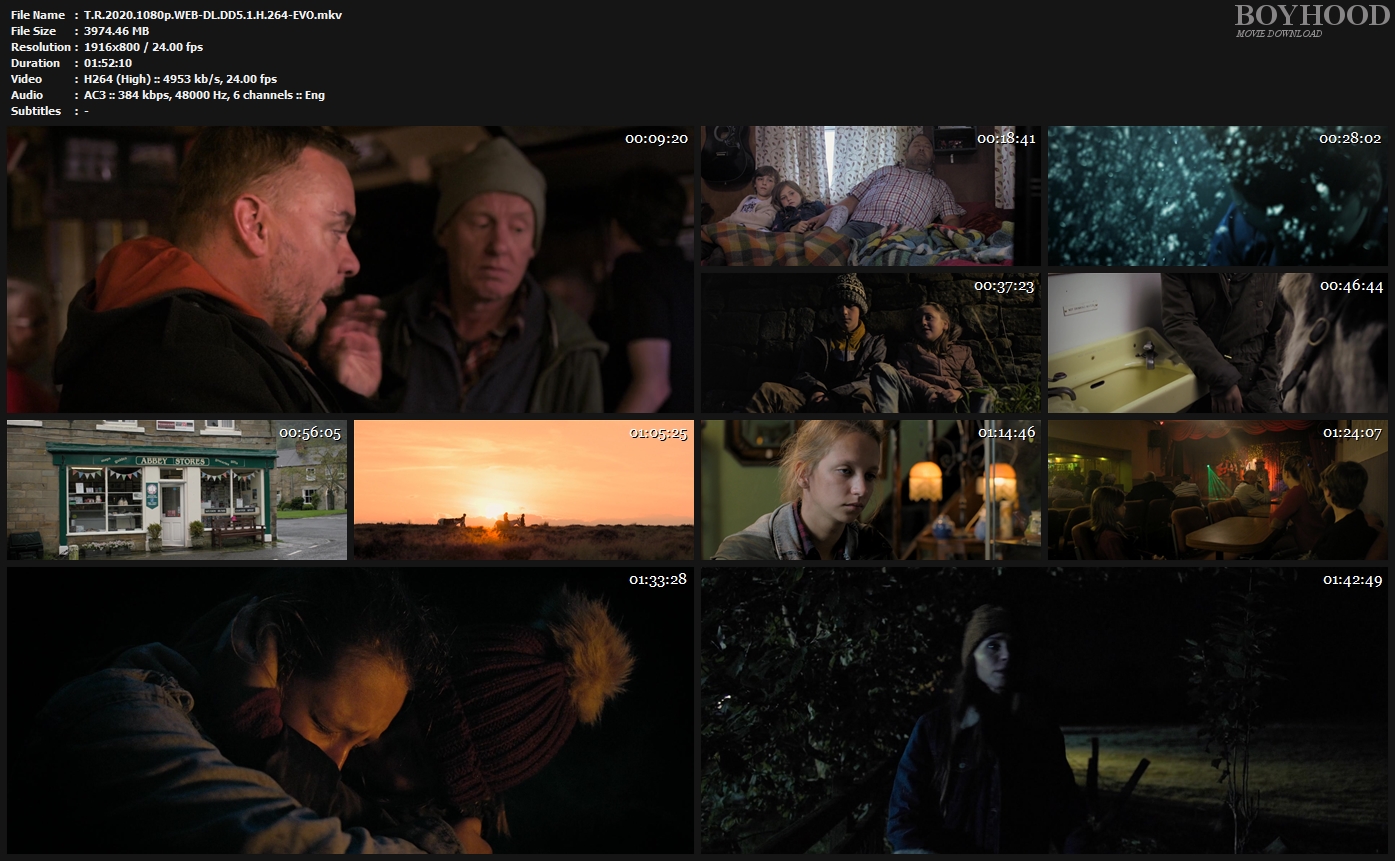