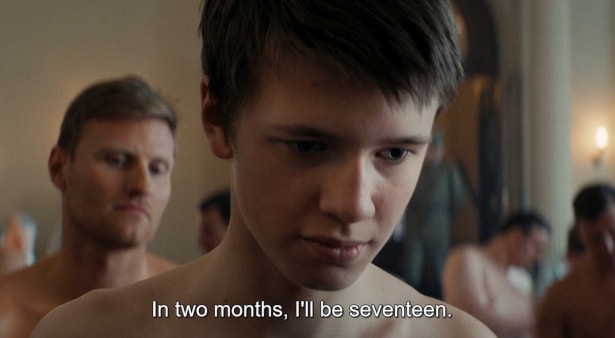 The love story of the sixteen-year-old Arturs gets interrupted by the First World War. After losing his mother and his home, he finds some consolation in joining the army, because this is the first time the Russian Empire permits national battalions. However, war is nothing like Arturs imagined – no glory, no fairness. It is brutal and painful. Arturs is now completely alone as the war takes the lives of his father and brother. Also, no progress is made in the promised quick resolution of the war and timely return home. Within the notion that only he alone cares about returning home and that his homeland is just a playground for other nations, Arturs finds strength for the final battle and eventually returns home to start everything from scratch, just like his newly born country.

So, all who gave 10 stars are Latvians. Sure, I am also, but I am objective. The story overall and the book is great. No doubt there. The history is powerful as well, but let’s keep to the movie. Latvian actors are bad. Just simply bad. Main character was not even a proper actor before. Due to bad dialogs, bad acting I could not connect to the movie. I know it is par of Latvian history and I wanted to feel connected to this movie, I had no emotional connection to none of the characters. The budget and special effects are ok-ish. What I liked in the movie was death. I mean, when someone got shot – he died. Instantly. Not like Hollywood movie style – saying last words etc. Also the night after battle was powerful where soldiers have nightmare and could not sleep. But bad acting kills everything. For example – movie “We Were Soldiers”. I have no connection to Vietnam war or Americans, but that movie got me, Mel Gipson and other actors touched my soul and I was sad, and emotional. This movie – nothing. 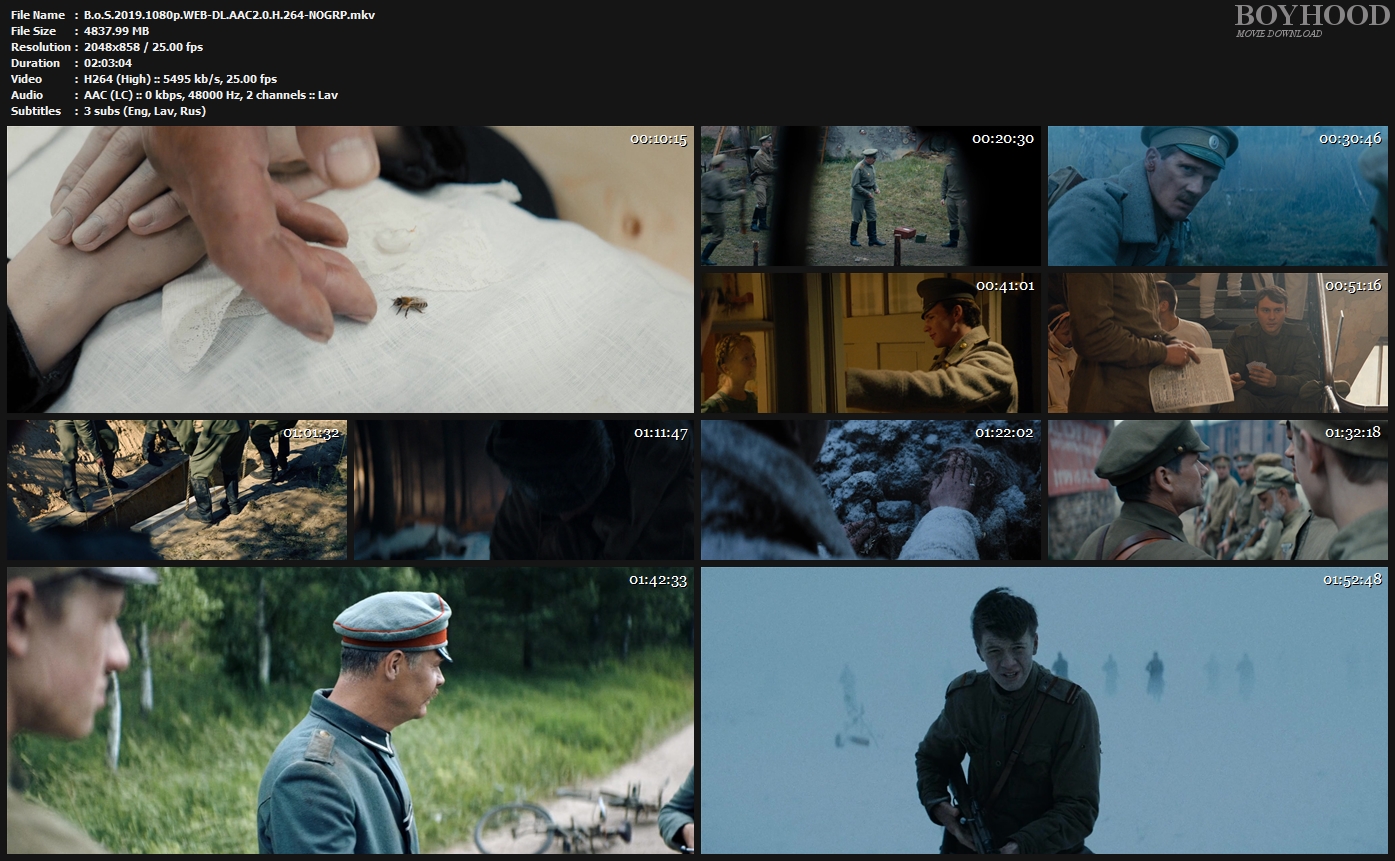 One Response to The Rifleman 2019