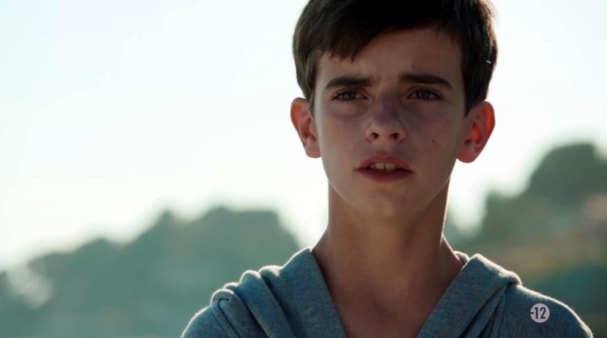 Six months after the flooding of the valley much of the town’s population have been evacuated, though some remain hoping to find loved ones taken by The Horde. An expert, Richard Berg, arrives tasked with finding the cause of the flood.

Most of us who were fans of the first series were eagerly awaiting this second series as it would hopefully tie up some of the mystery from the first. No such luck. Instead of finally telling us what’s been going on, THE RETURNED continues to plough the same furrow, deliberately obscuring the viewer and raising more questions than it answers.

The use of flashbacks has gone into overload here. Every episode opens with a flashback and they recur throughout. They’re pretty tiresome by now, especially when they add very little to the plot development. Plus, a bunch of new and rather extraneous characters are introduced and the series tells their stories instead of adding much in the way of new stuff to the existing characters.

The quality of the acting is still good, and the cinematography – all stillness and gloom – remains excellent. But the characters seem like they’re stuck in a rut, and viewers are forced to wait until the final episode until something finally happens. I’m not sure what – the ambiguous nature of it means that the viewer must make his or her own mind up as to what transpired – but at least it provides a conclusion of sorts. Please, no third series though, as this was a huge step down from the excellent first. 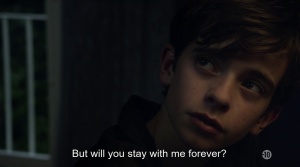 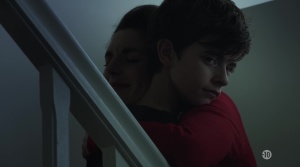 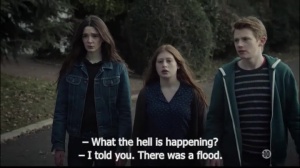 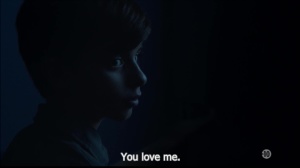 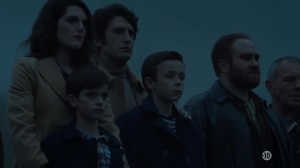 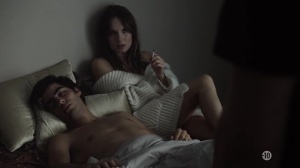 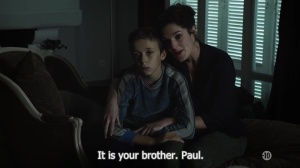 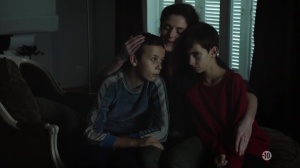 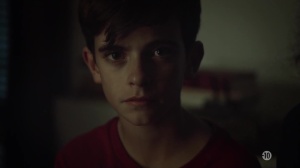 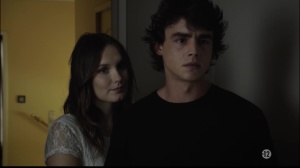 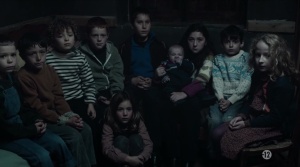 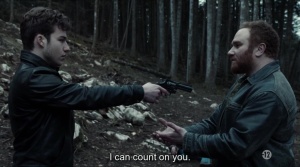 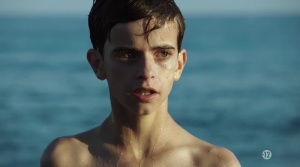