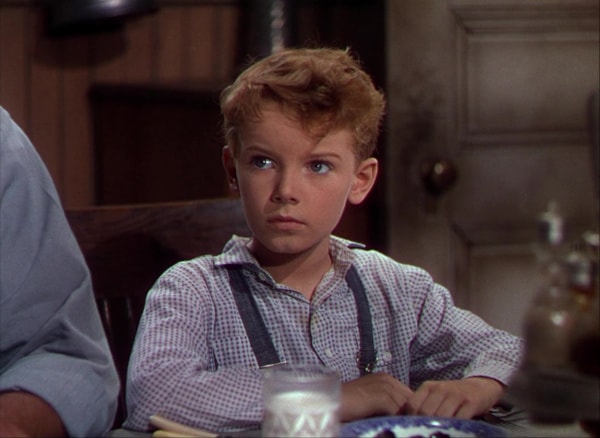 In the coast range mountains on the western edge of the Salinas Valley is a ranch where Tom, a lad of about ten, longs for a pony. He lives with his mom, who was born there, her dad, a talkative pioneer who misses the old West, Tom’s dad Fred Tiflin, who comes from the city and after years on the ranch doesn’t feel at home there, and Billy, their trusted hand, a real cowboy. While Fred has to sort out whether he wants to stay a rancher and come to terms with his son being closer to Billy than to himself, Tom gets a pony and learns directly about responsibility and loss. What lessons can each learn, and are tragedy and hard choices all that life offers? Are laughter and joy anywhere?

This is a beautiful motion picture about a boy and a horse (and there are many of those). Adapted by John Steinbeck from the author’s own short stories, it captures its rural setting perfectly, and the entire production is enlivened by strong characterizations. Louis Calhern is especially fun as Grandfather, and Margaret Hamilton shines as a stern schoolmarm. But the real star, aside from the titular animal, is the dialogue. The people in this story speak so realistically and naturally, it spoils you and makes you wish all films were written this way. An added bonus is Aaron Copland’s music. Remade in 1973 as a television movie by Universal. 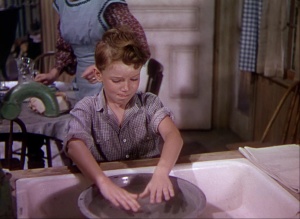 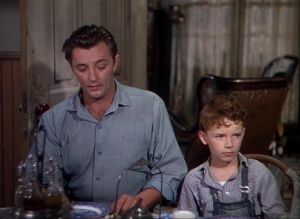 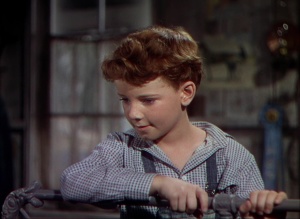 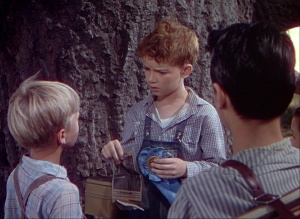 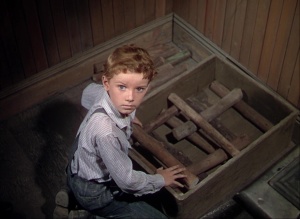 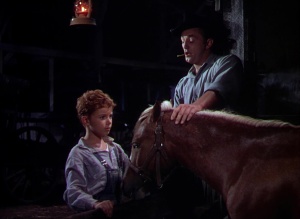 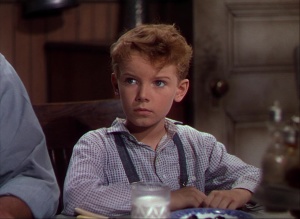 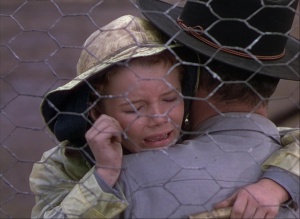 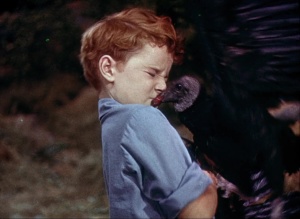 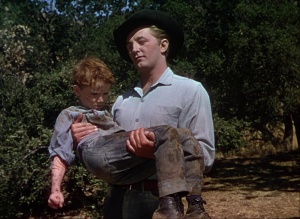