Boyhood movies download » English language » The Power of the Dog 2021 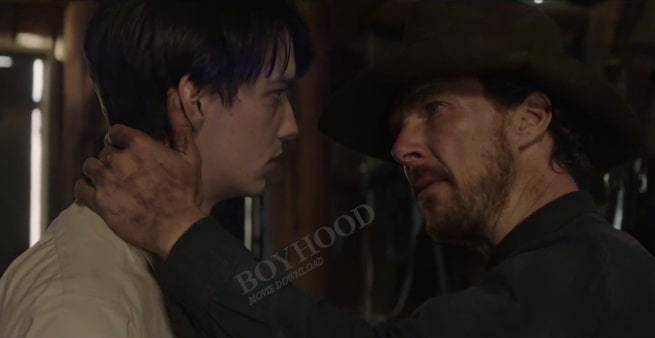 Severe, pale-eyed, handsome, Phil Burbank is brutally beguiling. All of Phil’s romance, power and fragility is trapped in the past and in the land: He can castrate a bull calf with two swift slashes of his knife; he swims naked in the river, smearing his body with mud. He is a cowboy as raw as his hides. The year is 1925. The Burbank brothers are wealthy ranchers in Montana. At the Red Mill restaurant on their way to market, the brothers meet Rose, the widowed proprietress, and her impressionable son Peter. Phil behaves so cruelly he drives them both to tears, revelling in their hurt and rousing his fellow cowhands to laughter – all except his brother George, who comforts Rose then returns to marry her. As Phil swings between fury and cunning, his taunting of Rose takes an eerie form – he hovers at the edges of her vision, whistling a tune she can no longer play. His mockery of her son is more overt, amplified by the cheering of Phil’s cowhand disciples. Then Phil appears to take the boy under his wing. Is this latest gesture a softening that leaves Phil exposed, or a plot twisting further into menace?

The Power of the Dog (2021) is an exceptional and complex film from Jane Campion. She wrote and directed this Western set in Montana in 1925 (it’s based on a novel). Story has two dour brothers (Benedict Cumberbatch, Jesse Plemons) who live together in a massive barn of a house on the plains. When Plemons ups a marries a local hotel keeper (Kirsten Dunst) it sets in motion a weird tale of repressive rage.

Plemons is a tad dim and doesn’t realize that Dunst is unsuited to ranch life. She herself quickly starts hitting the bottle. Her son is gay and is even more unsuited to the life than she is. Cumberbatch is a filthy, stinking cowboy who resents the mother and son. Things start getting interesting when we learn he has a Classics degree from Yale. He has a few more secrets that unfold when he seems to befriend the awkward son.

Slow and complex story keeps the viewer wondering exactly what’s next. Nothing is ever really explained or articulated but we can read between the lines. The first clue may be that the brothers share a bed in the rambling house.

Acting is terrific and Cumberbatch and Dunst turn in especially good performances. The son is played by Kodi Smit-McPhee. Keith Carradine shows up briefly as the governor. Campion filmed this one in New Zealand and the whole look of the film (all those damned dark, muted colors again) is other worldly. Neflix is running this one and it’s definitely worth a look. This one might be in the awards running later this year. 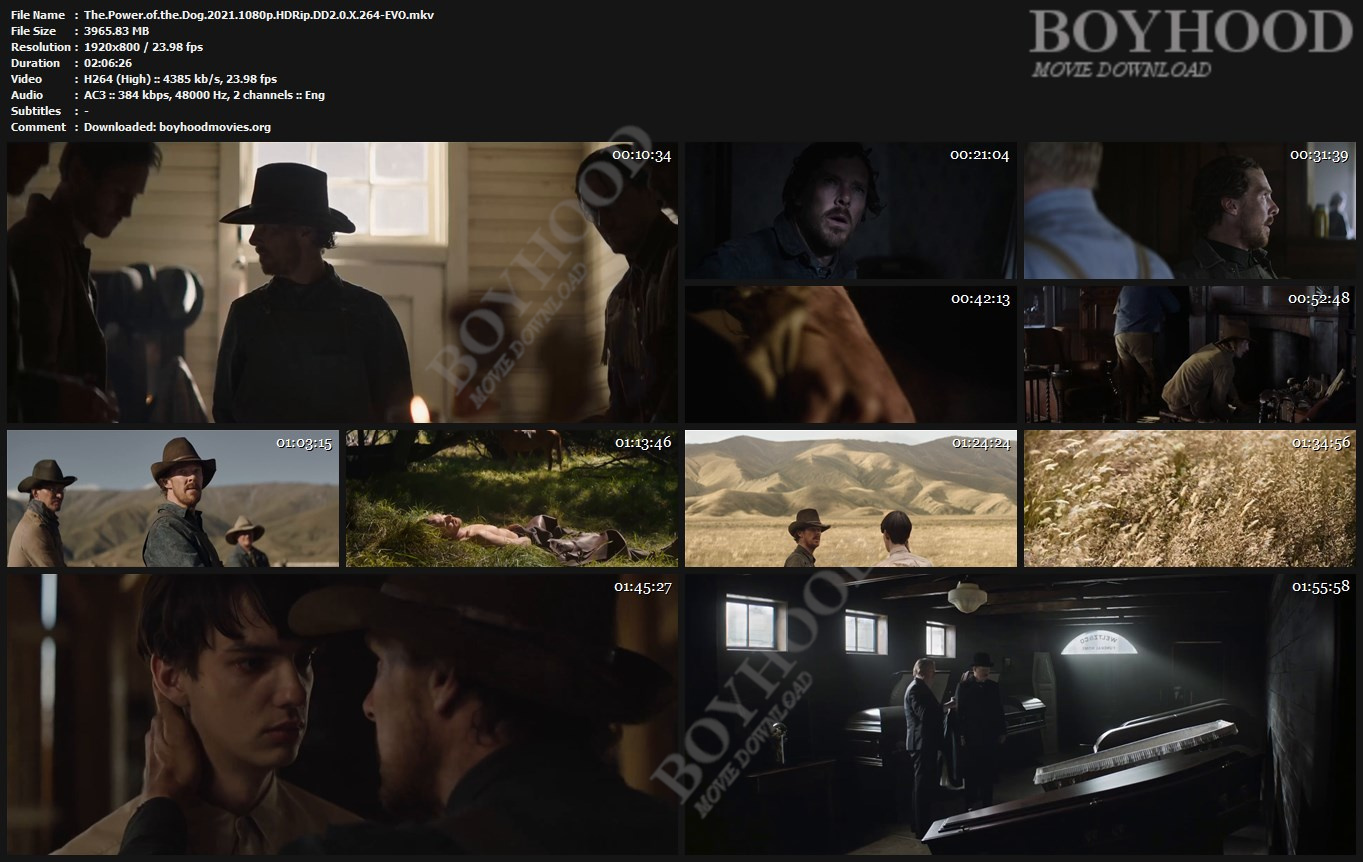 One Response to The Power of the Dog 2021