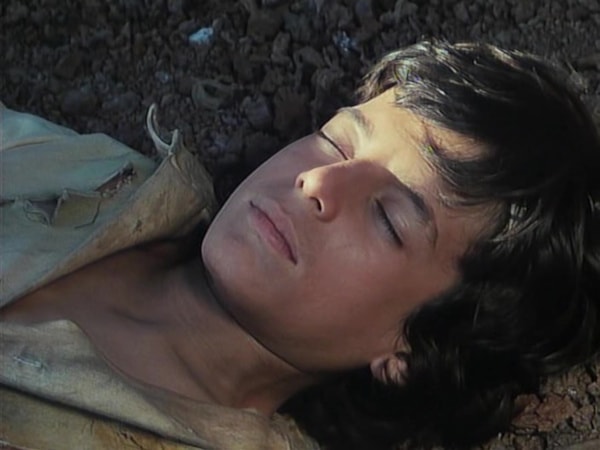 A group of escaped prisoners, traveling in a hot air balloon, have to land on a remote islands and must try to survive there. They encounter a castaway, pirates, and captain Nemo with his array of scientific gadgets to keep strangers off his island.

I discovered the original mini-series on TV (six 52-min episodes) and this is a treat of an adventure that you would catch on holidays then remember from your youth and for which you’re bound to keep a peculiar feeling.

Unfortunately the movie version is not on a par with the mini-series. Well it was dishonest in the first place to think a movie can be edited from various TV episodes. The charm of the series was in its episodic unfolding, which results in a pretty shallow storytelling on the big screen. More so as the regular ellipses required to reduce runtime to feature length (less than half the original footage) are hard to swallow and rip out the little magic still on display in some sequences.

So I’d definitely advise you to find the original TV version which is much close to Jules Vernes mixture of adventure and sci-fi with characters brought to life (which is exactly what you would find lacking if you go back to the books as an adult, or if you watch the movie version where there’s no time for you to settle with the castaways). Especially Omar Sharif is a deeply moving Captain Nemo. Fancy thinking he just played it to repay his debts (he is an inveterate gambler). Once again this prominent part is drowned in the action of the movie version whereas it’s the climax of the series where the adaptation takes time to build up tension rather than rush to the final sequence.

On the whole a very good TV series and a good example of the difference between two types of storytelling. And type mismatch. 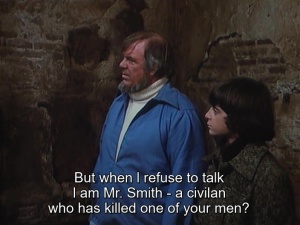 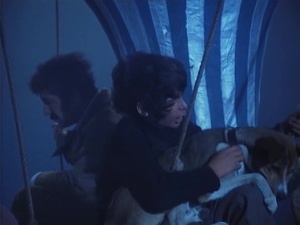 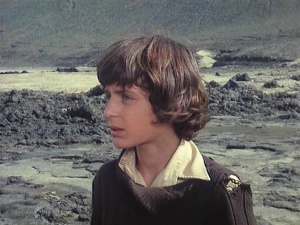 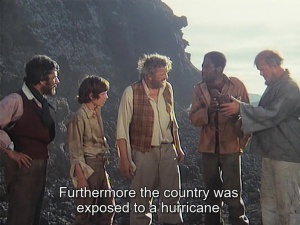 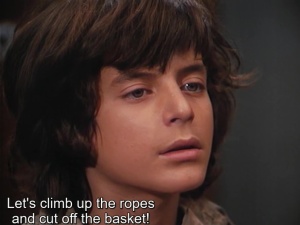 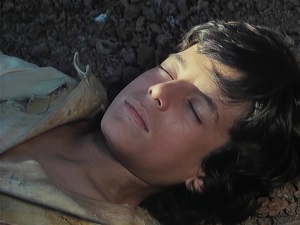 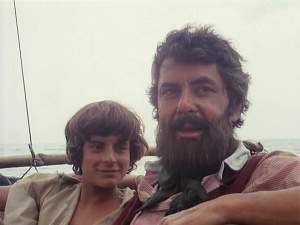 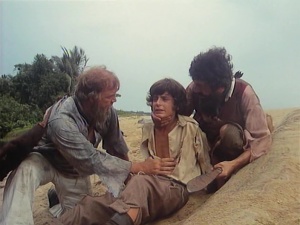 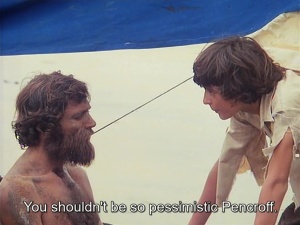 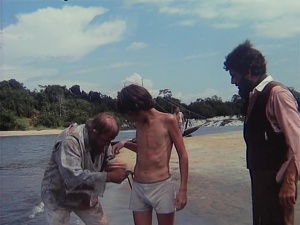 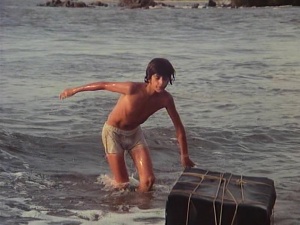 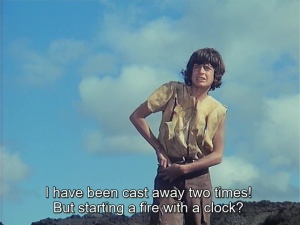 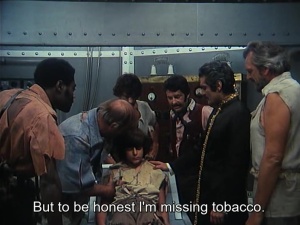 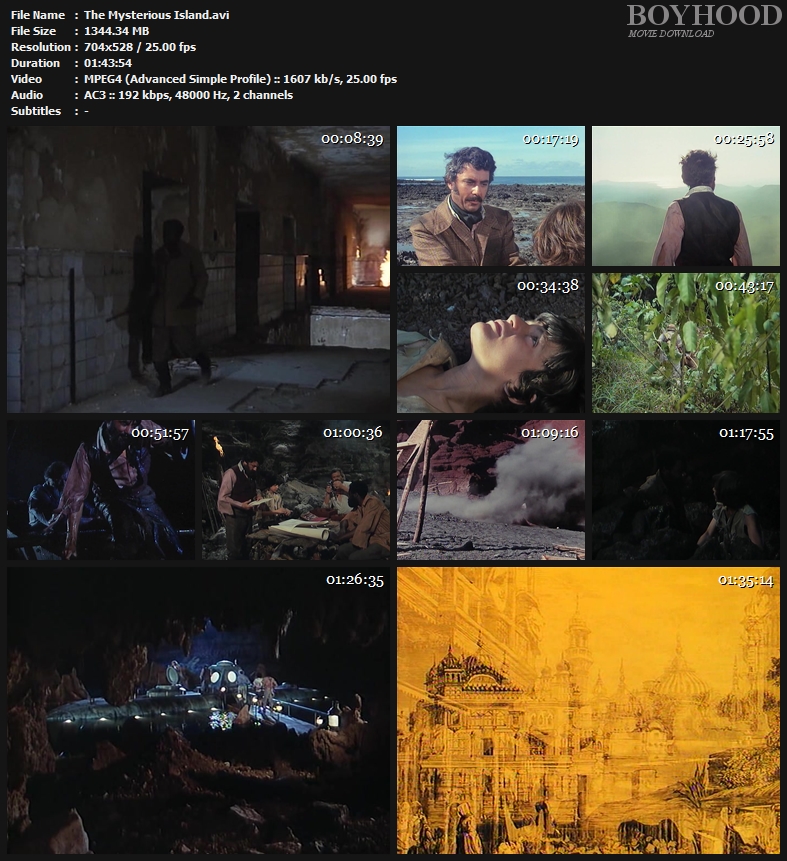