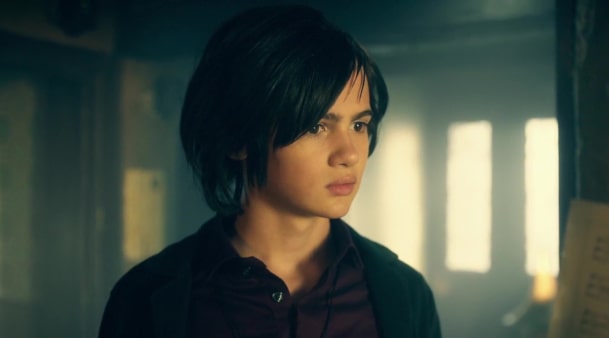 Vlad has just moved and joined one of the most famous magical schools in the world, where he meets fairies, witches, trolls and dwarfs. Him and his father are the first vampires in town, but he soon meets other special kids.

A werewolf with a hair allergy, a fairy with a fear of flying and a vampire with a fear of blood enter a boarding school for people with magical powers as friends and make friends. Together, the outsider trio not only manage to subdue their fears, but also take on the devil disguised as mayor who wants to plunge the world into chaos. After a fantasy youth novel with clear borrowings from the “Harry Potter” series, professionally implemented adaptation, but the characters lack the depth of character. In the wavering between humor and tension, the film does not do both justice. 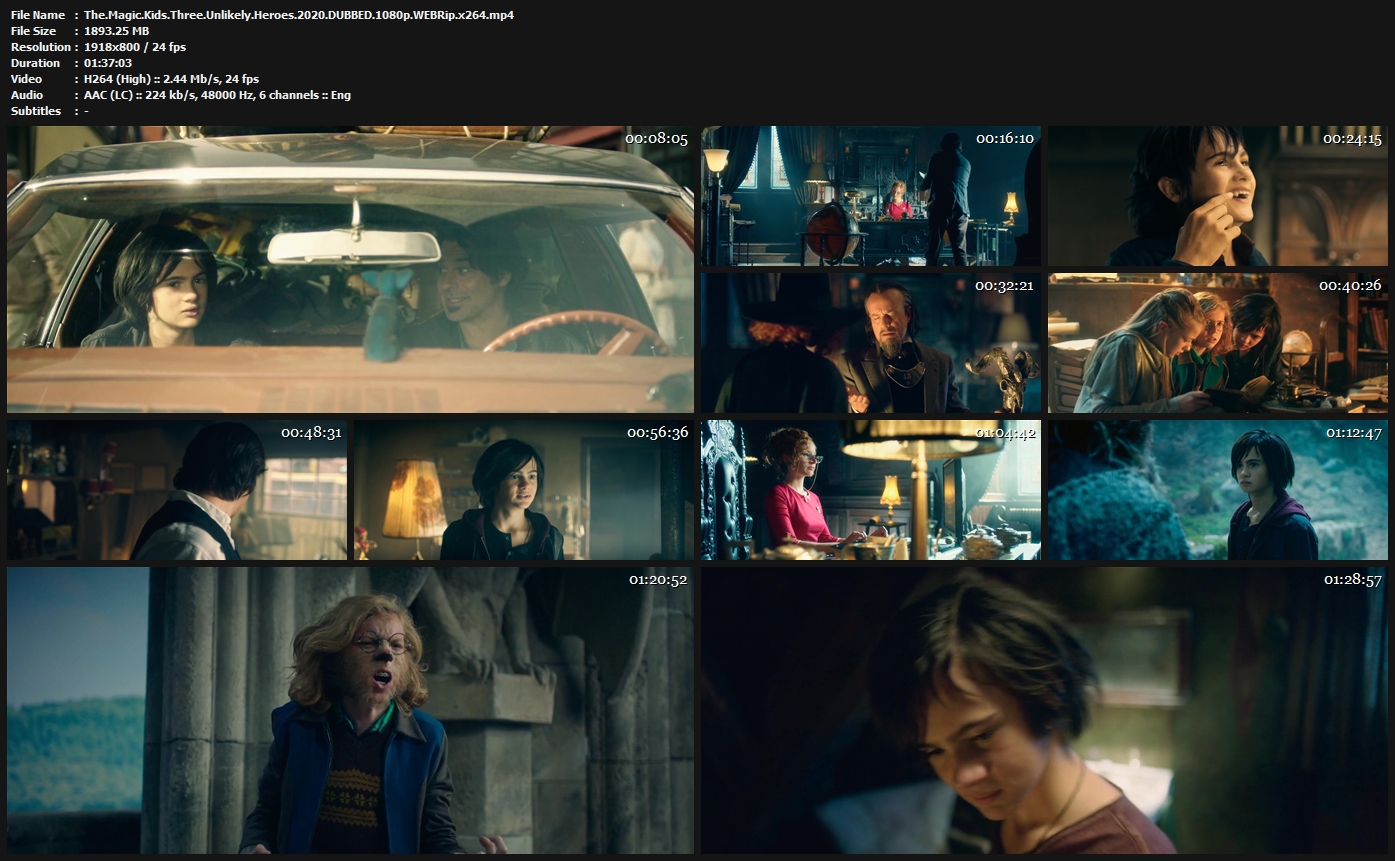