The Mafia Kills Only in Summer 2013 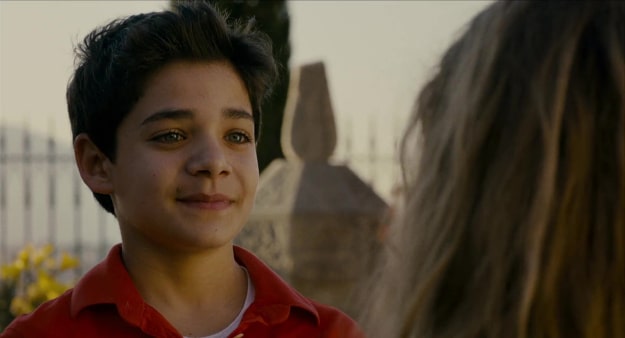 The Mafia Kills Only in Summer 2013

Inspired by real events, this is a black comedy about 20 years of history of Sicily from 1970s to 1990s, mocking Mafia Bosses and restoring the generosity of the heroes of Antimafia. It’s focused on Arturo, a young boy who grows up in Palermo and tries to conquer his beloved Flora.

I beg to disagree with almost everyone on this one. There is nothing overtly ‘artistic’ about this movie. It treats real, tragic events with total superficiality and no feelings. The mafia bosses are pathetic caricatures, not bloodthirsty killers and cutthroat businessmen. It all looks like a ‘see no evil, hear no evil do-good- er’ cartoon…

I was there in those years, and I can assure everyone, there was nothing even remotely funny or entertaining in the affairs pictured in the movie. In this film everything is pictured as if it was all a joke, as if the dead weren’t really dead, as if the mafia was a bunch of unruly kids, and nothing ‘really’ ever happened. Well, it all might be good in today’s politically correct environment where all is forgotten and forgiven, but as I said at the beginning of this review, I beg to disagree… 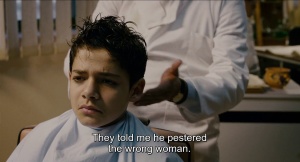 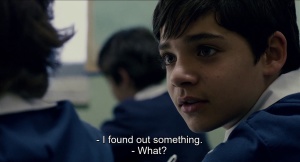 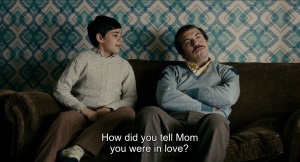 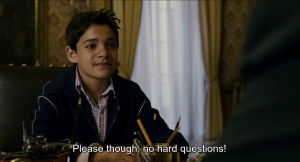 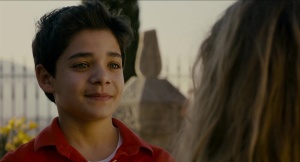 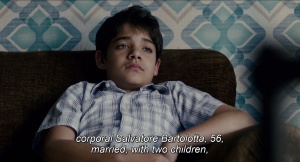