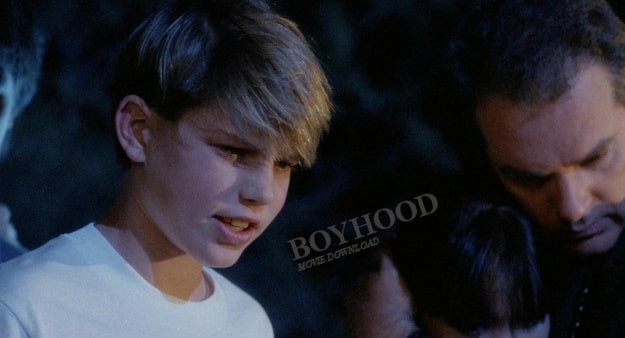 A ragtag group of people go on an archaeological trip to Mexico to visit Mayan ruins, but get more than they bargained for, when they encounter a zealous group of Mexicans attempting to revive a deadly ancient ritual of their ancestors.

Faith-losing Father O’Sullivan (Tim Sullivan) takes a bus of folks down to some visit some Aztec ruins. Also along for the ride are Tessie (Wendy Webb), his former nun love that he got pregnant, and her foul- mouthed son Ivan (Patrick Roskowick), who is O’Sullivan’s illegitimate son. It all makes for perfect timing for some sort of sacrifice to the Blood Star for evil Dr. Um-tzec (writer-director-composer S.P. Somtow). This film gained some notoriety back in the day thanks to a gore-filled spread in (naturally) Gorezone. And while the film looks great in stills, it has many, many problems unspooling at regular speed. Somtow certainly doesn’t lack creativity, but his staging and pacing leave a lot to be desired. He will have bits like the trapped characters seeing two people squashed to death by a bus, but they will act like nothing is wrong in the next scene. And there is some REALLY bad comedy going on here. The acting (most of the talent are Somtow’s writer friends) leaves a lot to be desired too and the film offers quite possibly one of the worst child performances ever captured on film by Roskowick. When on, the film is pretty fun with some great make up work by John Buechler’s MMI company. Interestingly, despite have a wealth of gore, this film is still unreleased in the United States.