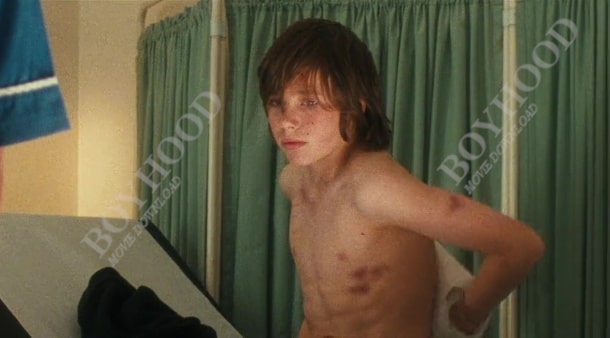 Kevin Lewis never had a chance. Growing up on a poverty-stricken London council estate, beaten and starved by his parents, bullied at school and abandoned by social services, his life was never his own. Even after he was put into care, he found himself out on the streets caught up in a criminal underworld that knew him as ‘The Kid’. Yet Kevin survived to make a better life for himself. This international bestseller published in 2003 is his heartbreaking and inspiring story. The screenplay written by Mark Thomas and Kevin Lewis is a faithful adaptation of the novel.

I absolutely hated the time when i was in my early to mid teens. I lived in a dreadful part of London and I went to a school that I absolutely hated. In fact most aspects of my life were not very good. The Kid is a film that charts the life of a lad who was brought up as a teenager at the same time as I was ( the early eighties) and who also had it rough.

This is a gritty, some would say dark , movie that pulls no punches. I loved this film simply because it reminded me a lot of the period it is set in and of small aspects of my own situation. I found this film moving extremely moving and it’s a shame it seems to have been released under the radar of most people.

If you can get hold of The Kid I recommend you do. Your in for a rough ride! 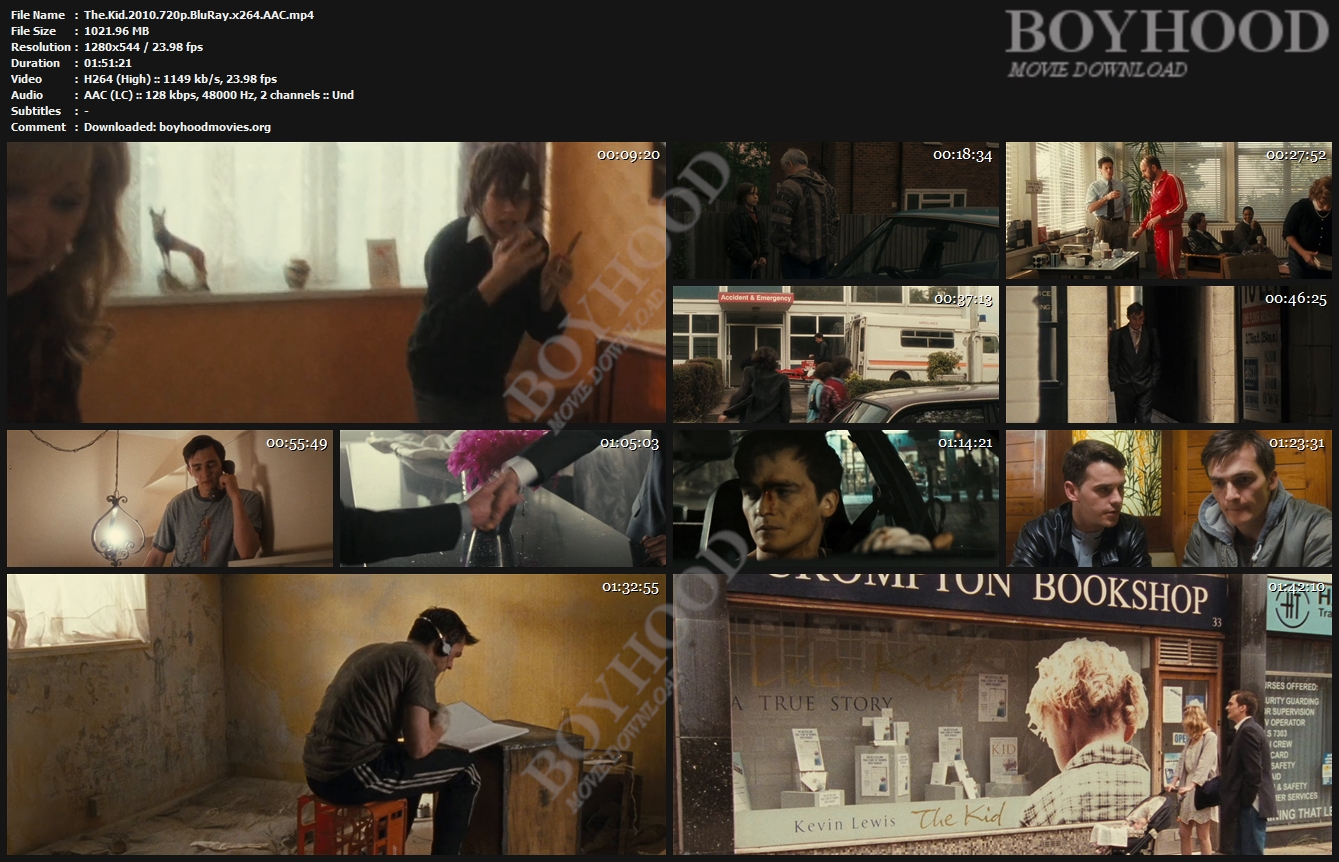