The members of a soccer school team must to solve why some referees fell asleep in the last games.

The film Los Futbolísimos is based on the successful publishing saga of the same name. Los Futbolísimos is a collection of adventure novels, football and mystery written in comedy key that has been maintained uninterruptedly in the top 5 sales of children’s novels in Spain since its first publication in 2013. The collection has already been translated and published in several countries in Europe and in adapted versions in the main markets of Latin America. The first novel of the collection, “The mystery of the sleeping referees”, on which the film is based, is in its 15th edition and has remained in the Top 10 of the sales lists for more than 50 months so uninterrupted
Los Futbolisimos presents Francisco, an eleven-year-old boy, that age when children begin to discover the world of adults and approach the line that separates childhood and adolescence. Pakete, as his friends know him, lives in a quiet town on the outskirts of a big city. Pakete and his teammates in the Soto Alto football team form an inseparable gang. His name comes because Pakete is known for his bad aim to shoot on goal and especially from the penalty spot. Everything seems to be going down and to save the key is that your football team win at least one of the three remaining games of the inter-center league and thus avoid the decline. If they do not win at least one, they will go down, and what is worse, The school management has decided that if this happens the best thing is that the team disappears. This would also be the loss and separation of their great friends from the team.
Roberto Santiago as a novelist has published several books for young and children and with this saga he has found success in a good part of the world. With clear references to novels like The Five, Los Futbolisimos follows the same trail and although we do not know the books, we must say that the film does not manage to create the spirit of the novels as well as the cinematographic adaptations of Enid Blyton’s characters.
Loose and with a horrible staging The Futbolisimos does not manage to connect with adults and what is more sad either with the young people that it is aimed at. Bad and exaggerated performances in which at times it is embarrassing for others where only one of them is worth mentioning, such as Carmen Ruiz or Toni Acosta. Conventional in his approach does not interest anything that tells us in a succession of absurd and silly scenes that can not get any smile from anyone in the room. The Futbolisimos is a title to forget that does not transmit emotion or desire to arrive more deliveries although that no longer depends on the quality of the tape but what works at the box office and looks like working can work and very well. 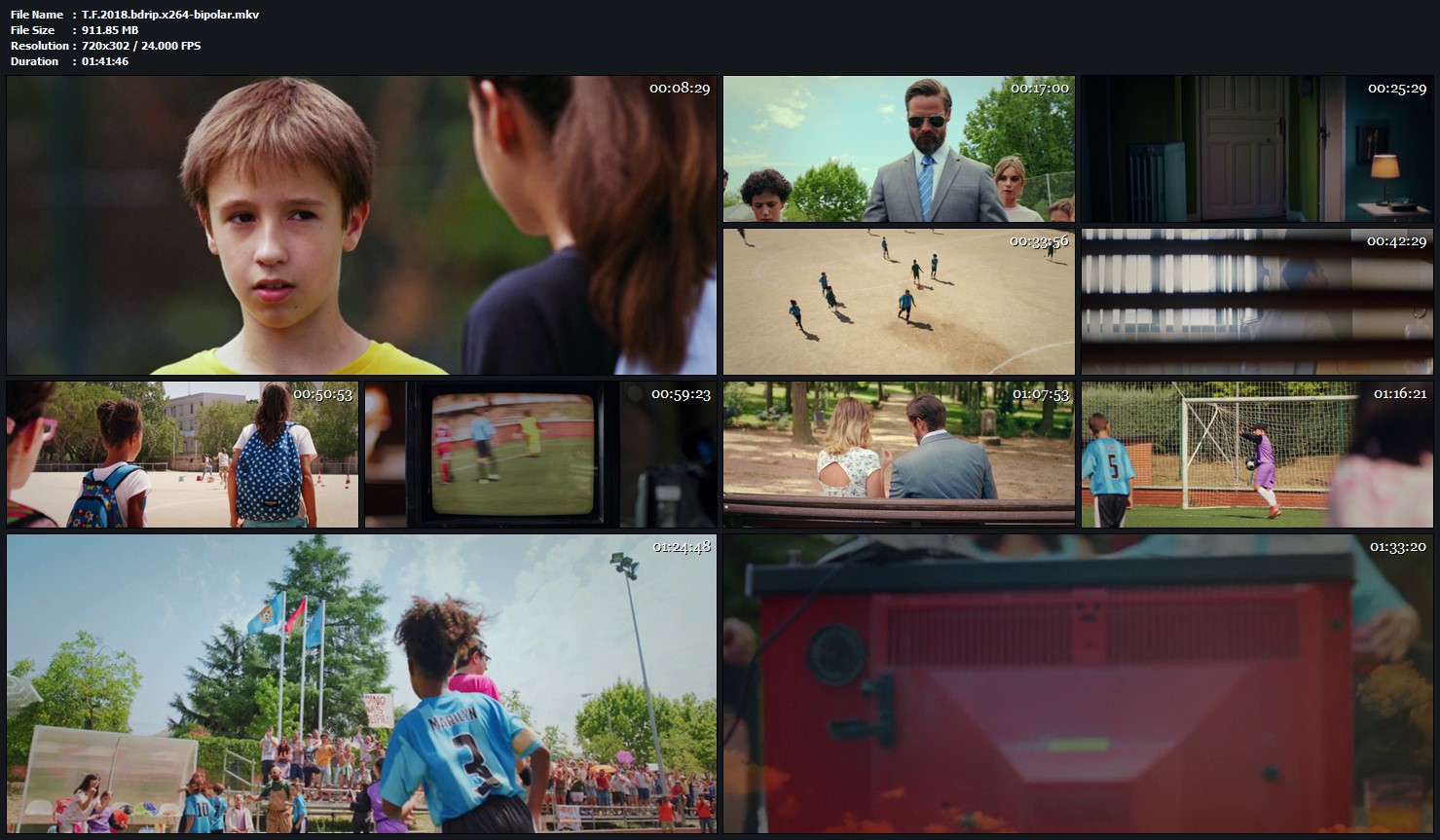