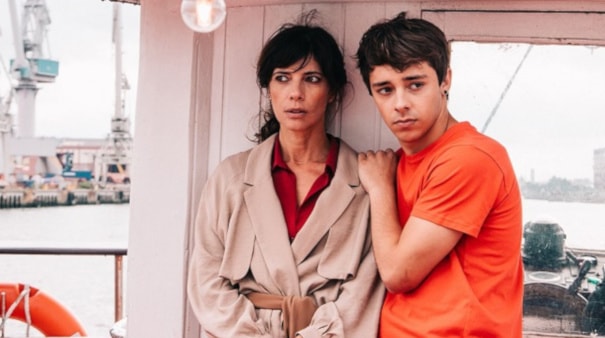 Ana is a 45-year-old doctor who seems to have accomplished everything in life. She is the mother of two children, has a good husband, the job of her dreams and yet everything produces unbearable boredom. Her life has ended in the habit of a life in which her goals have already been met. She begins to have a crisis in which she longs for the adventures and fun of youth. It is there where Eric appears, a minor teenager worried about his future: uncertainty, precariousness and loneliness flood her thoughts. The need to escape from their respective lives and live an experience far from life disenchantment unite them. They meet in a dating app and both lie about their ages. When they meet face to face, remorse and adrenaline start in equal parts. She discovers that she can find the understanding and the missing spark by talking for hours with Eric.

The film stars a married woman with children and a minor teenager who are starting a special relationship. She is Ana, played by Maribel Verdú, who is magnificent in a not at all easy role.
He is Eric, a young man who meets the protagonist in the first scene of the film and who is played by Germán Alcarazu, who debuted in the director’s film cited above, and who was 22 years old at the time “Double Plus Fifteen” was filmed although his character is 7 years younger. I am not convinced by the interpretation of the Bilbao actor, and his inexperience in relation to his partner is evident, in what is one of the weakest points of the project, and much more considering the high level of interpretations of children and adolescents in the cinema national than we have been in the century. 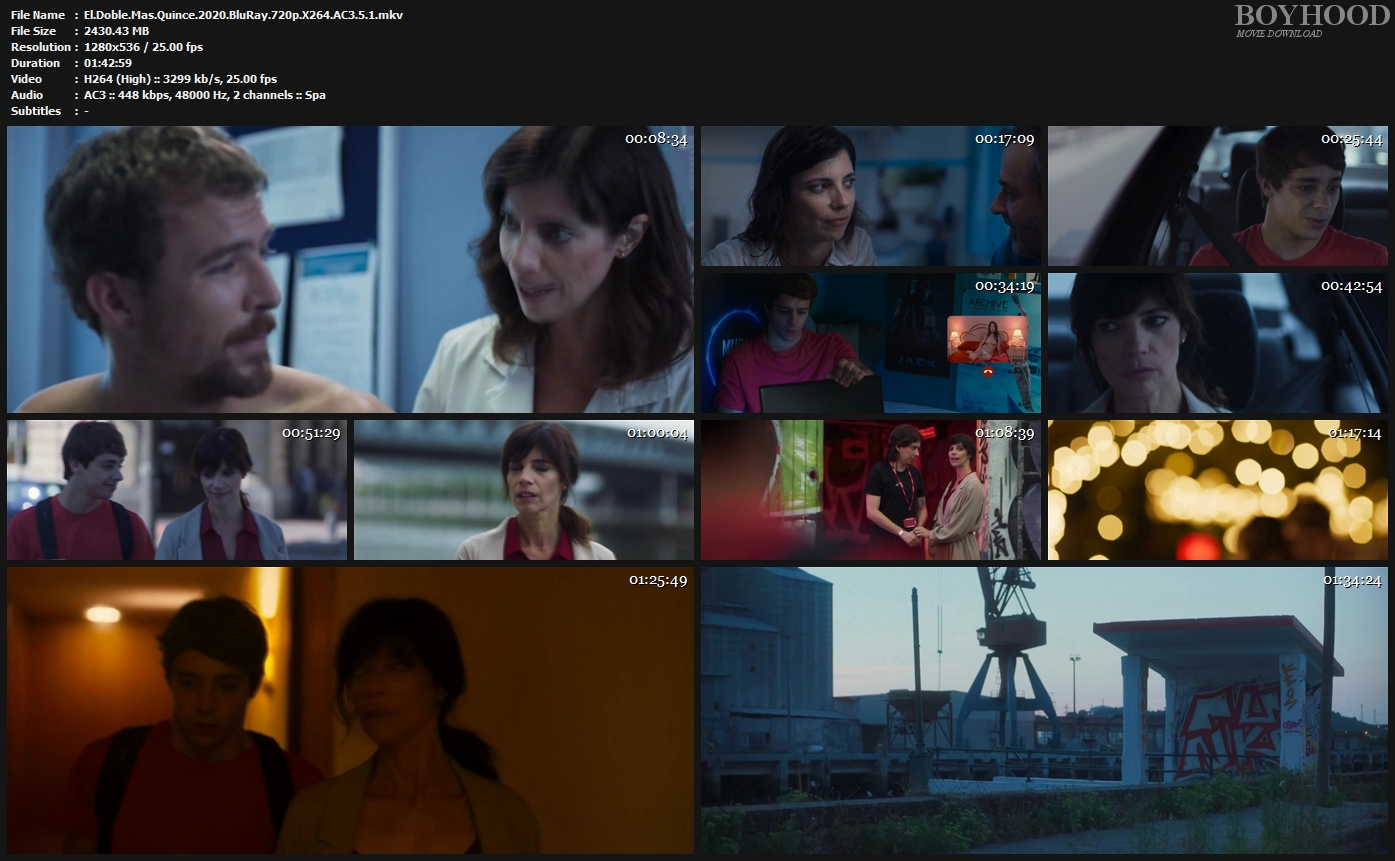 3 Responses to The Double Plus Fifteen 2019