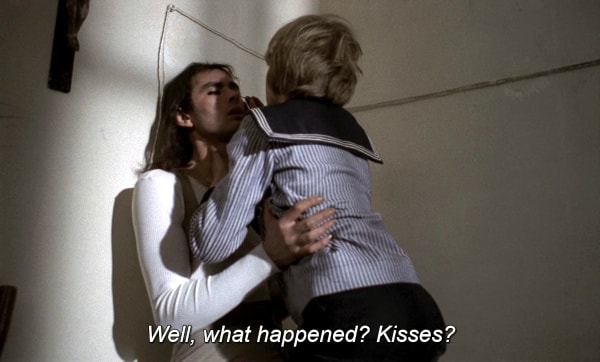 This story opens in 1938 in Rome, where Marcello has just taken a job working for Mussollini and is courting a beautiful young woman who will make him even more of a conformist. Marcello is going to Paris on his honeymoon and his bosses have an assignment for him there. Look up an old professor who fled Italy when the fascists came into power. At the border of Italy and France, where Marcello and his bride have to change trains, his bosses give him a gun with a silencer. In a flashback to 1917, we learn why sex and violence are linked in Marcello’s mind.

I have been a fan of Bertolucci for quite a while now – his recent films like “Stealing Beauty” and “The Dreamers” make my all-time favourites’ list, while his acclaimed “The Last Emperor”, which I saw years ago, didn’t make me a great impression: it was definitely a well-made epic, just didn’t fascinate me like some of his other films. Same thing with his controversial “Last Tango in Paris”: other than Marlon Brando’s devastating performance, which will always be a must-see for those who admire raw acting, the film’s daring (for its time) approach to sexuality is now outdated, and the film is rather dull in its apparently liberal speech (the fact that I’m not exactly a Maria Schneider fan doesn’t help). And last night, I finally watched the extraordinary “The Conformist”, arguably his masterpiece and undoubtedly one of the greatest films ever made.

Based on a novel by Italian author Albert Moravia (who also wrote the novel that inspired Godard’s “Contempt”), “The Conformist” is the story of a closeted homosexual, Marcello (Jean-Louis Trintignant) who becomes a fascist yes-man, marrying a clueless girl, Giulia (Stefania Sandrelli) and going to Paris for their honeymoon. Marcello’s bosses ask him to kill his old college mentor, Quadri (Enzo Tarascio), an anti-fascist who fled Italy to live in Paris with his young, beautiful and idealistic wife, Anna (Dominique Sanda). Anna and Marcello are former lovers, but that’s not the only pitfall in Marcello’s plan, nor is it stronger than his tragic conformism to an exacerbated political regime and the fear of living as a “pederast”/having his homosexuality made public.

The political factor is an open part of the plot, while Marcello’s sexuality is very ambiguous (he seems to have real feelings for Anna, yet a childhood trauma and a homophobic attitude show his tragic character formation). “The Conformist” works as a riveting political thriller and a haunting character study, and it’s impossible to praise this film without mentioning Vittorio Storaro’s breath-taking cinematography, possibly his greatest (and that’s saying a lot) and certainly one of the very best in film history. The whole film is so beautifully shot that every scene seems to be taken out of a painting; it could perfectly be photographed now rather than 38 years ago and it wouldn’t look any better. The performances are all magnificent, particularly Trintignant, Sandrelli and Sanda, each perfectly portraying blind rage, ignorance and idealism, respectively. All in all, as close to perfection as film-making gets, and as timeless as its main themes (politics, conformism and sexuality) – if you think this couldn’t happen today, take a look around and tell me how many gay Republicans you know? 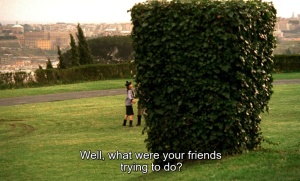 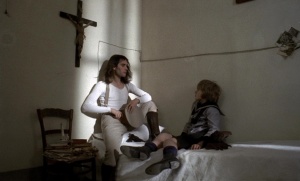 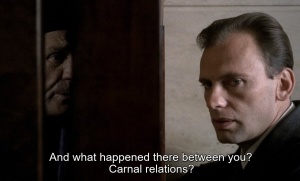 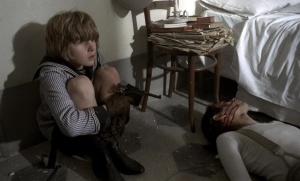 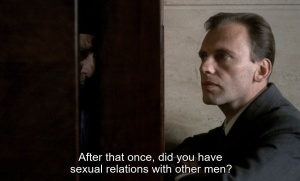 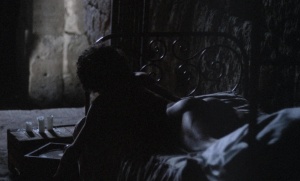