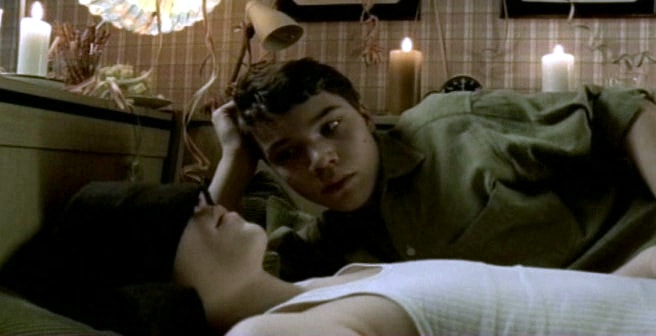 Fictionalized account of Jürgen Bartsch, a German boy who became notorious in the 1960’s after his conviction for the serial killings and sexual molestation of a number of young German boys. Told partly as recreation and partly as taped confession.

There is no question that this film is very disturbing and is not for many people. The director avoids the graphic, shock techniques of many other films. He doesn’t rub our noses in the horror. This makes the actual dramatic effect of the tale he retells all the stronger. It is a horror that hits the mind rather than the stomach (at least for me). A lot of horror films have a near comedic element to them. This drama has none of that. It was quite stark.

The facts are apparently true. The horrifying realization I came away with is that I could find no explanation for why he did what he did. But he did it. An original researcher into the confessions on which this is based suggested that the boy / young man may have been effectively messing with the heads of his captures and, eventually, us.

It is clear that no answers, simple or complex, are provided. We are left to wonder where it all came from and whether it could have been avoided. As I said very disturbing.

The directing and editing were quite excellent. While the movie had some color it was mostly black and white. This suited the mood of what was being presented. The acting of the younger character was quite good. Someone commented on having a problem with the ‘confessions’ of the older character. I thought they were well done and gave a flavor of what those who heard the confession probably heard. The confessions were not smoothed out for movie purposes. The cutting back and forth between the older and the younger character was very effective. A well done disturbing film. 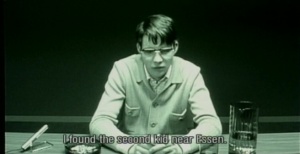 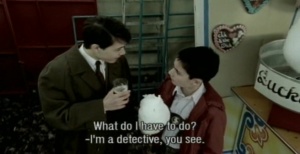 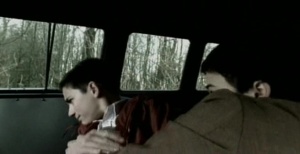 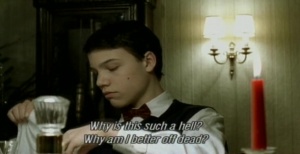 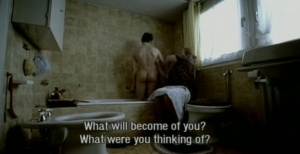 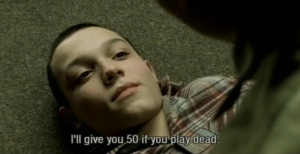 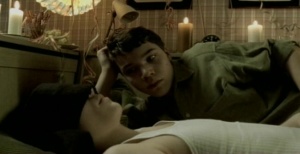 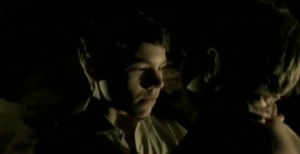 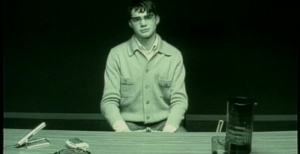 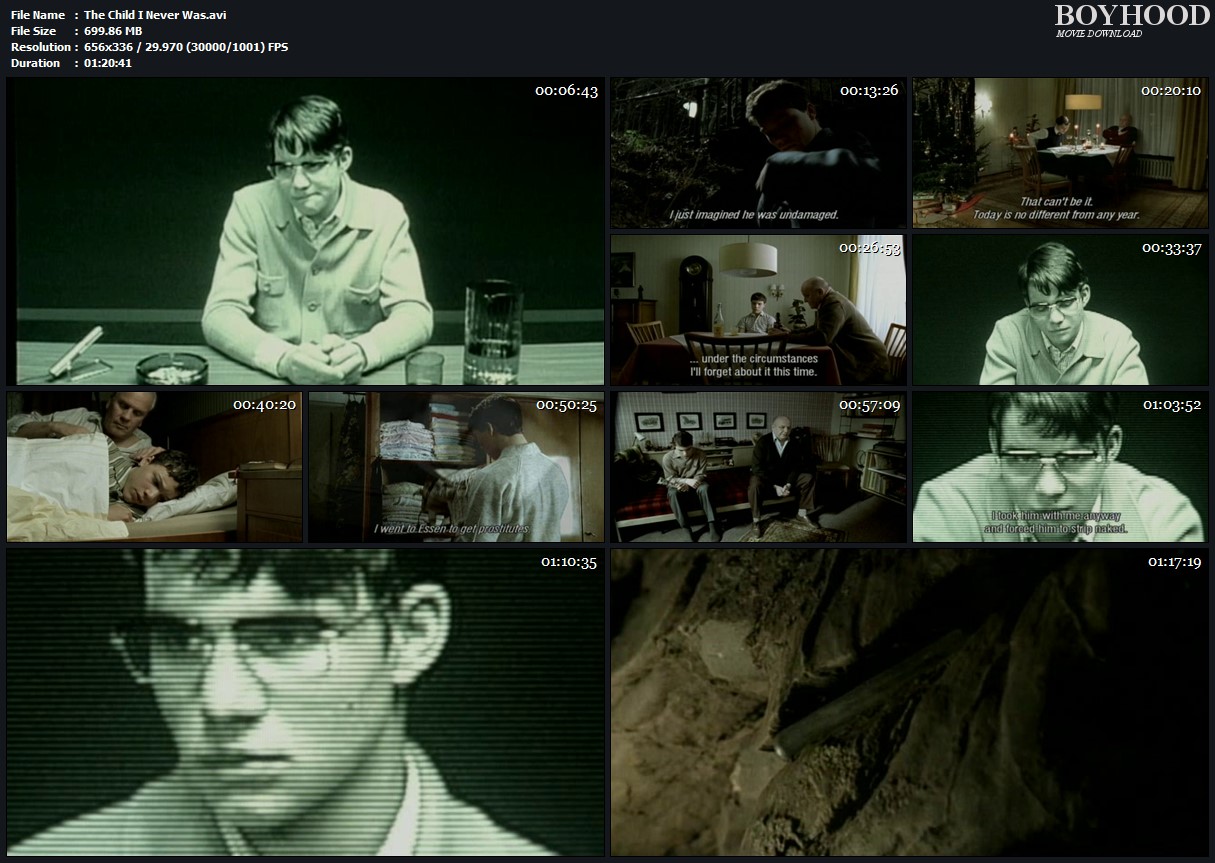