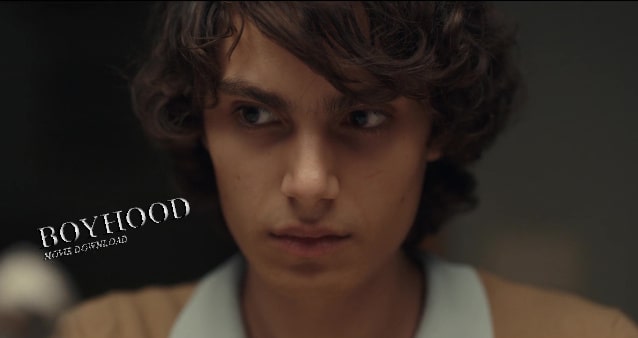 In late September 1975, a renowned Catholic school in Rome for sheltered, upper-middle-class boys is attacked in what became known as the Circeo Massacre. The film examines what triggered the violence.

About a heinous crime that happened in italy almost 50 years ago, about religion, narsissistic adolescents and psychopathical pupils that thinks sexual murder is fun, because their upbringing told them so. Its a critical view on private catholic schools in the homecountry of roman catholic belief, but the producers aims where far too high versus their means. Its based on a book, but the scriptmakers hasent found the thin read line how to tell it. A cast of young men that just thinks with their reproductive organs overwhelms the viewers into a haze of surpressed violence, where homophobia is relentless, and where geeks have no place to stay.

But why all this happened is very badly elaborated in this italian feature sponsored by netflix. The tragedy of the deaths are still there though, and at moment the terror and the bad deeds done really shocks a grumpy old man that inst used to see flash naked bodies on the screen, especially not in a raw setting as this. Therefore i wont put this film on the frontline of recommended films, its to shallowly told, the caracters development weak and the narrative strange and aftershock of the crimes are neatly pushed aside and unelaborated. A true tragedy told in an even more tragic manner, a four star is awarded for the try, but will not be re-viewed by the grumpy old man. 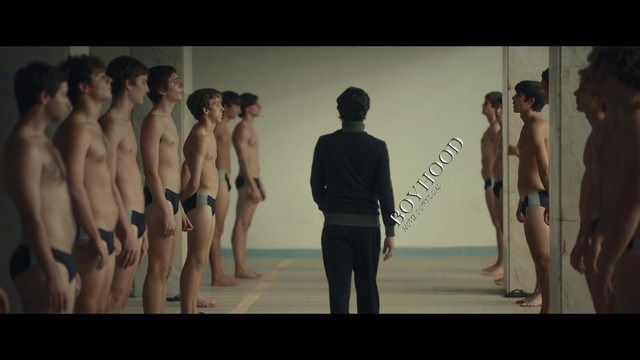 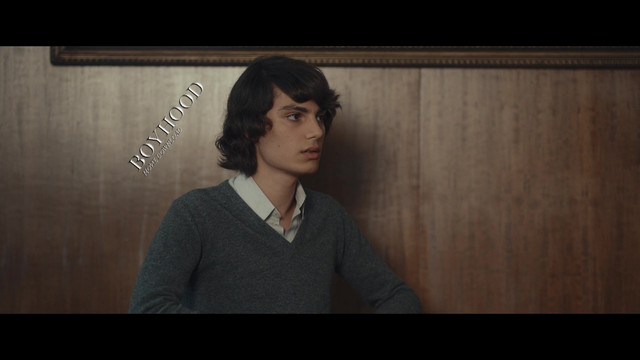 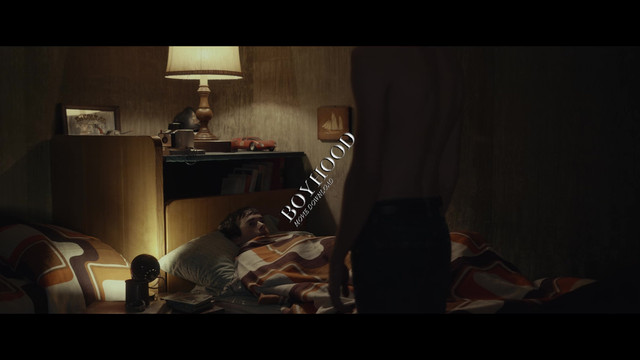 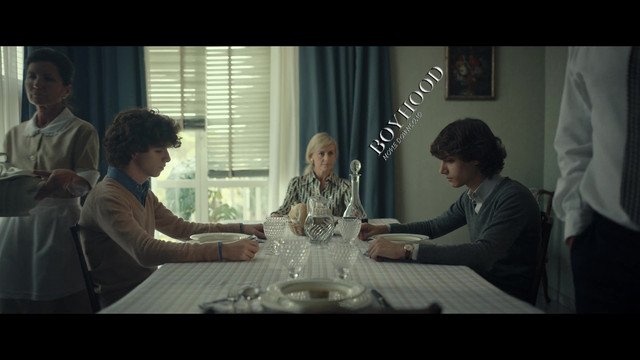 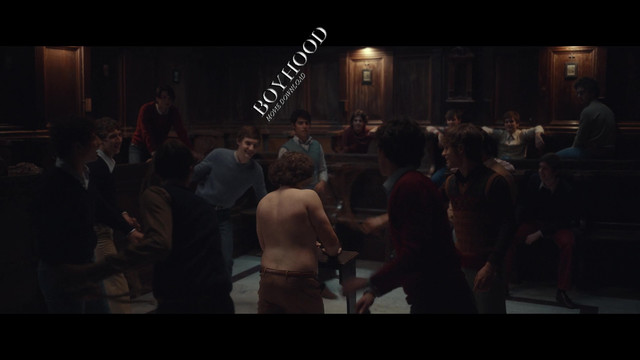 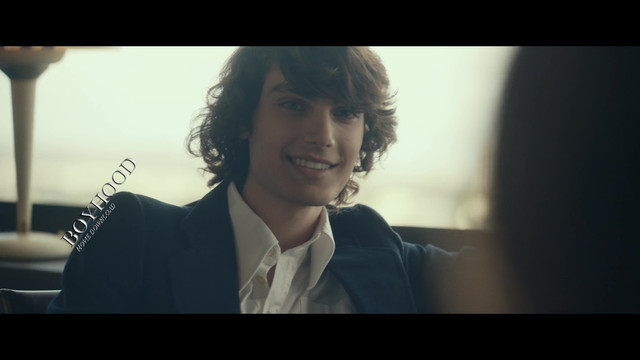 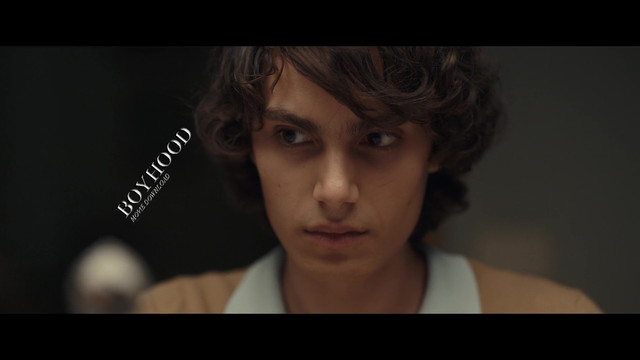 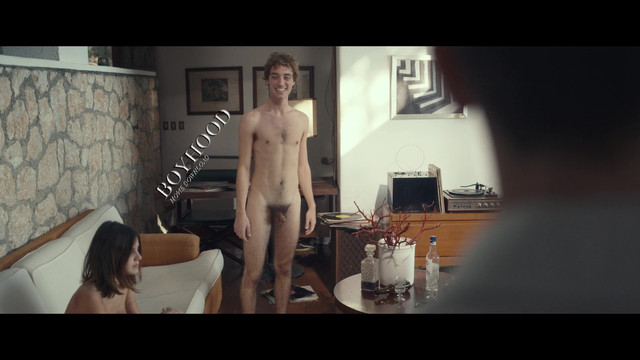 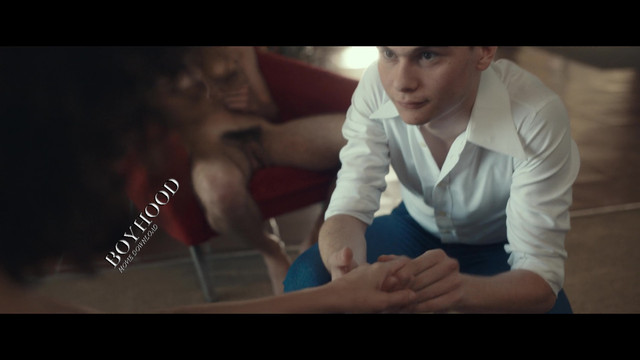 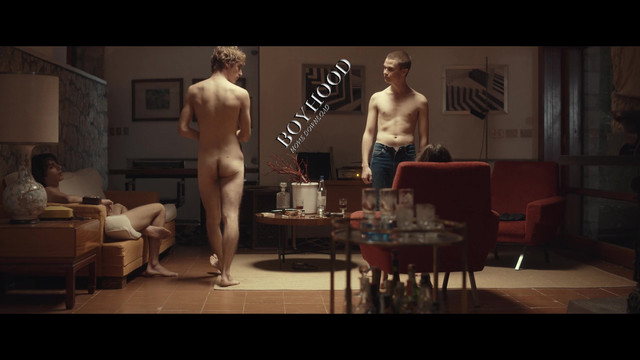 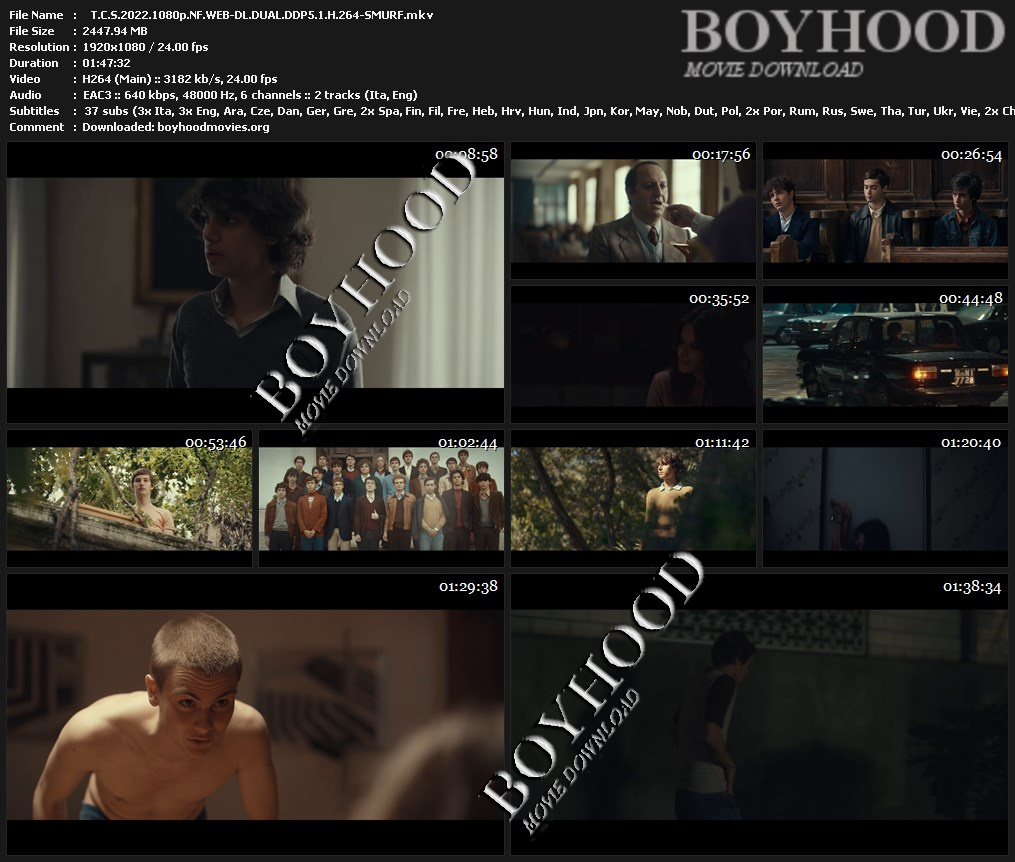 6 Responses to The Catholic School 2021