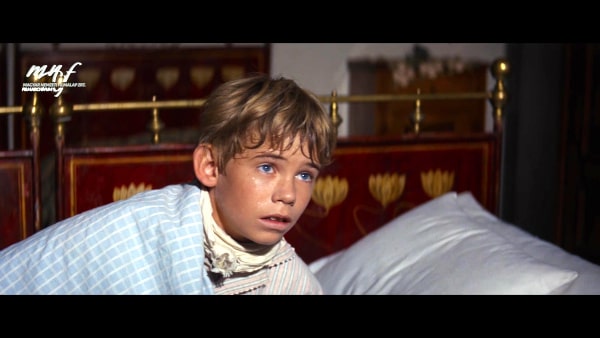 In Budapest, two rival gangs of young boys lay claim to a vacant lot. The hostilities escalate yet never quite boil over into actual violence. Just when things do get out of hand, however, the problem is “solved” by the city government, which takes over the lot for future development.

Remember when you were a child and you and your friends engaged in a mock war? Remember how, just like real war, it seemed to get out of hand all too quickly? Well, that’s what happens to the pre-adolescent and early-adolescent boys in this modern Hungarian classic, one of the best movies you (probably) never heard of. I don’t want to say much more about the plot, but the ending will tear your heart out. I can hardly imagine a more profoundly antiwar statement. Masterfully written, directed and acted by all involved. This film was nominated for an Academy Award for Best Foreign Film, and quite possibly deserved to win. Should be available on video but apparently isn’t; if it were not for late-night TV, how would we ever get to see jewels like this in the USA? 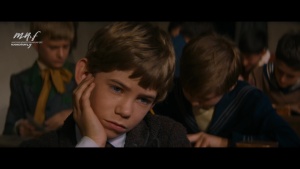 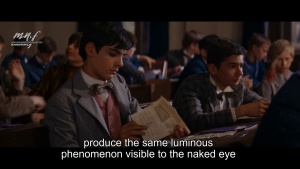 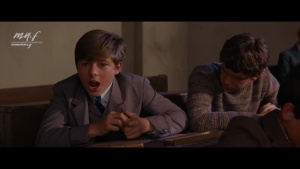 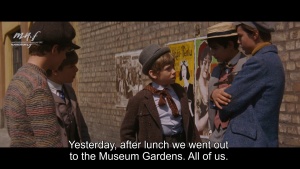 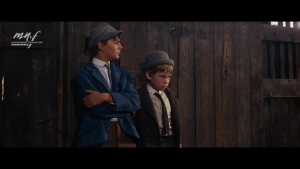 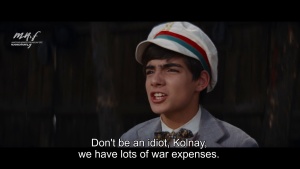 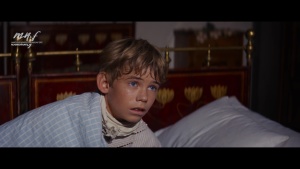