Two little boys have faith in a dog they name Promise, so much faith that they enter him in the championship trials for bird dogs. The favorite is Georgia Boy bred and trained by the boys’ fathers. And if Georgia Boy doesn’t win, the fathers may both lose their jobs.

“The Biscuit Eater” (Paramount, 1940), directed by Stuart A. Heisler, pre-dates all those sentimental “boy and his dog” tales so popular on 1950s television and Walt Disney family dramas (such as “Old Yeller” in 1957), but I feel this is one of the best of the litter. It features a cast of actors not known for playing lead roles but perform their parts as if those viewing this are watching actual people.

Billy Lee (1929-1989) stars as the little boy, Lonnie, accompanied by his best friend, Text (Cordell Hickman), who is black. They take an unwanted dog from a litter of puppies and hope to train the animal into a champion bird hunter. Richard Lane is featured as Lonnie’s father who feels the dog, named Promise, is no good, and doesn’t want it around. Of course Lonnie proves Dad wrong as well as everyone else, but something happens to change all that.

Others featured in the cast include: Helene Millard (Mrs. McNeil); Lester Matthews (Captain Ames); and Frederick ‘Snowflake’ Toones (Text’s Dad). The actors, even the animals, are all believable as well as excellent. As Bob Dorian, former host of American Movie Classics cable channel where “The Biscuit Eater” played regularly from 1994 to 1999, says the movie was filmed on location (something rare in those days) in Albany, Georgia. “The Biscuit Eater,” at 81 minutes, makes good family viewing. However, the brief scene in the everglades where Lonnie and Text try to retrieve their dog, Promise, from a very old and zombie-like Negro, might scare some younger viewers.

“The Biscuit Eater” was later remade by Walt Disney in 1972 with Johnny Whittaker (Jody of TV’s “Family Affair”) and George Spell. Thus far, the 1940 original has never turned up on video cassette or DVD. What a pity. 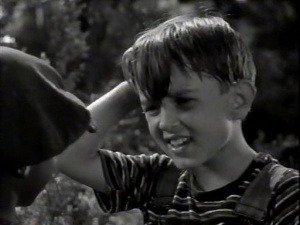 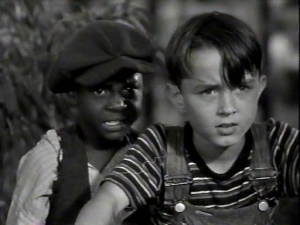 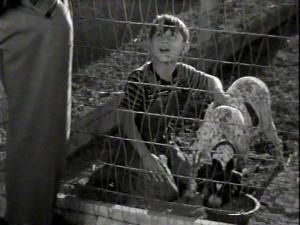 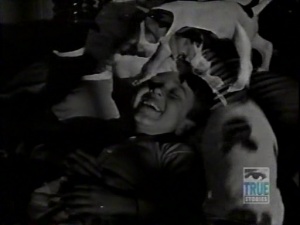 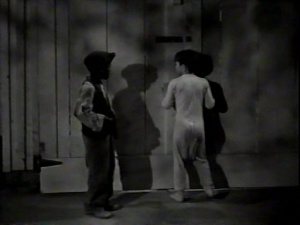 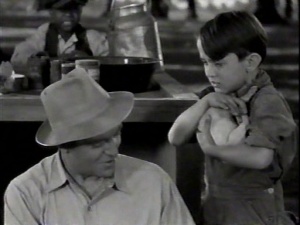 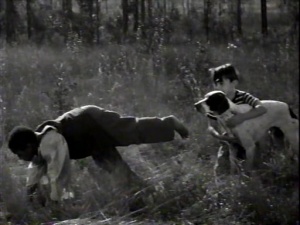 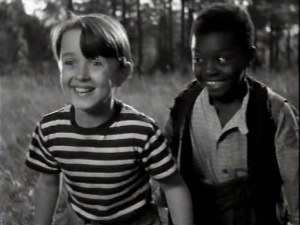 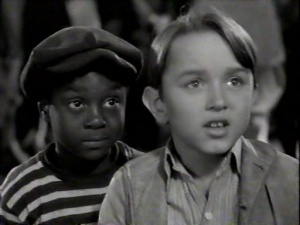