I saw this at Rooftop Films, and the premise of the second segment of short films was that all the films were about “Imaginary Friends.” True, I didn’t see much in “The Armoire” that alone suggested the idea that the friend was imaginary, in fact at the end it almost seemed like the friend could be real. The ambiguity of this is what made it fascinating, though.

If you approach this film with the premise that the friend is imaginary, nothing at all seems implausible. In fact, as a work of the boy’s imagination, it makes complete sense, and is, in fact, quite a beautiful, painful, and rather brilliant work. 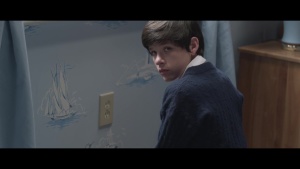 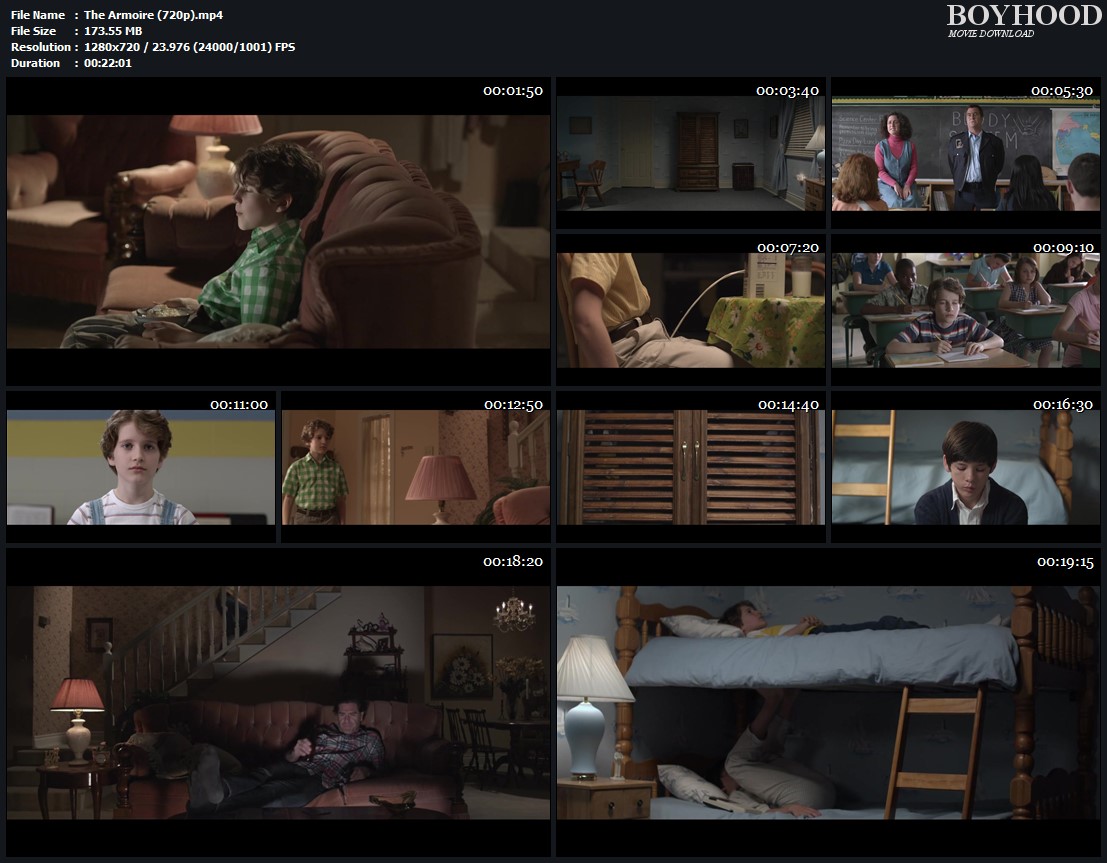