The Adventures of Huck Finn 1993 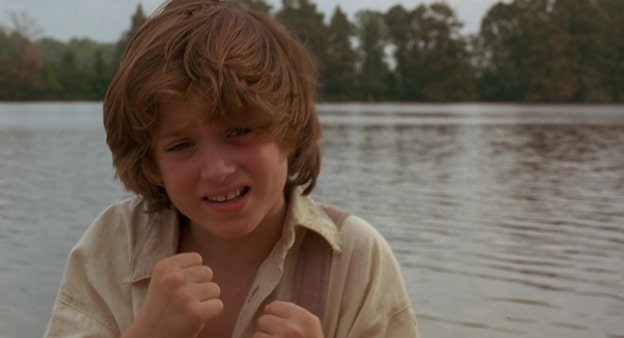 The Adventures of Huck Finn 1993

Huckelberry was a young boy , who runs away from home, and floats down the Mississippi River. He meets a run away slave named Jim and the two undertake a series of adventures based on the Picaresque novel by Mark Twain. As the story progresses the duo exploit an array of episodic enterprises, while Huckleberry slowly changes his views of bigotry. Along the way, Huck and Jim meet the King and Duke, who ultimately send the protagonists towards a different route on their journey. As Huck begins to have a change of heart, he gradually begins to distinguish between right and wrong, and conclusively, Huck is faced with the moral dilemma between the world’s prejudice, of which he’s grown up with, and the lessons Jim has taught him throughout the story about the evils of racism.

Along the Mississippi River heading North, Huck, Elijah Wood, and Jim, Courtney B. Vance, are on the run. The movie The Adventures of Huck Finn takes place between 1835 and 1845. This film is an adventurous, comedic, drama. Some of the prominent stars of the film were Elijah Wood, Courtney B. Vance, and Ron Perlman. Huck and Jim, Elijah and Courtney, leave their Missouri town and start to head north. They meet some people named The Duke and The King. These new people take Jim and Huck away from their original destination and get Jim put in jail. To get Jim out of jail Huck pulls a con on the two liars, The King and The Duke. One aspect of filmmaking that I noticed was the background music. The music lets you know ahead of time if something bad was going to happen or if something good was going to pass. Another thing that the music does is it gives the movie a slight happy mood to it. Another aspect is the acting. The acting by Ron Perlman, Pap Finn, was really good as was the acting by Courtney B. Vance and Elijah Wood. The Duke and The King could have been portrayed by different actors but the actors used were okay. They made the movie funny and enjoyable. My overall review of the movie is that it is a must watch if you don’t want to read the book. This movie is really good and it gave me a different view on how people were treated back in the 1800’s. I got a good feeling from this movie and it was really inspirational and moving. 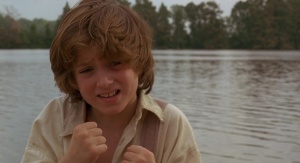 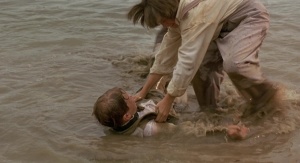 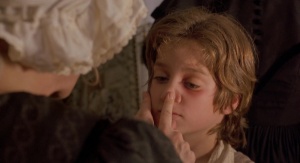 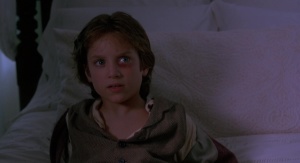 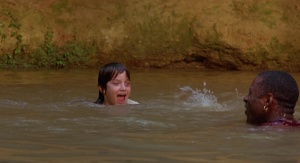 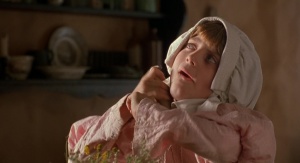 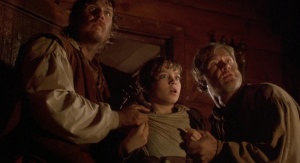 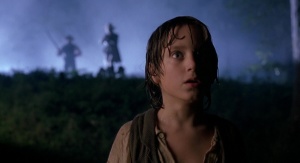 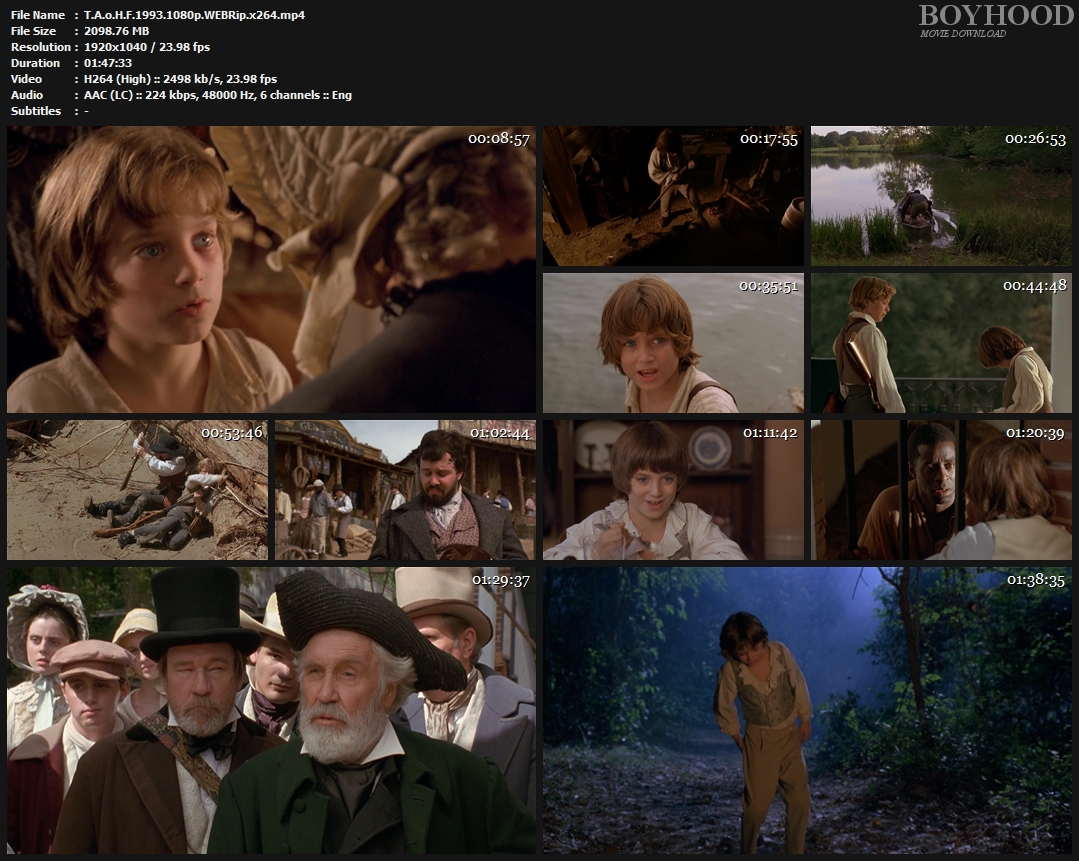 One Response to The Adventures of Huck Finn 1993