Two mischievous adolescent boys embark on a journey of imaginative misadventure and coming-of-age self-discovery, in Olmo Omerzu’s road-trip comedy celebrating the need to indulge the innocence, impulsiveness, and irrepressibility of youth. 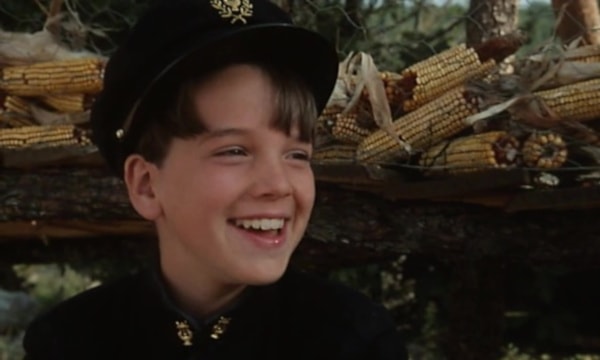 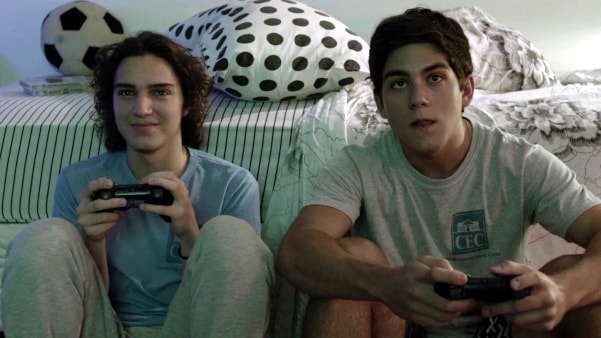 Diogo (17) has a little quirk: he likes to call his mother’s female therapy patients and masturbate while listening to them on the phone. One of these patients is Angela (43), a woman who was just left by her husband When Diogo calls Angela, she thinks it’s her husband calling. She starts having a relationship with the silence on the other end of the line. But when she finds out it’s Diogo, she’s disgusted. She’s furious. But, most of all, she’s attracted to this person who showed so much interest in her. The only person who called her every day. So what began as a very unusual relationship soon evolves into something positive for both of them. Diogo helps Angela see that she can have a new beginning, after dedicating all her life to her failed marriage. And she shows him his way to independence. But they have to face a number of obstacles as they try to be together. There’s the age difference, Diogo’s mother, and, especially, his own path to adulthood. Is this path going to lead him closer or further from Angela? 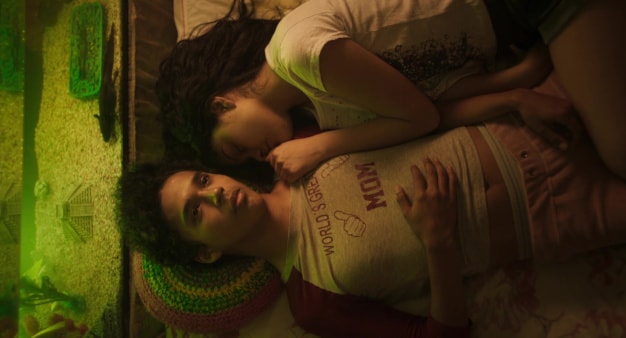 A group of teenagers in Mexico City set out to enrich their lives. A first person narrative of the exploits of a gay serial killer in deeply disturbing, controversial drama about violence, sexuality, and the imagination. Dennis, the main character, whose lead we follow on this path between what is real and what we can only hope is surreal. His friends attempt to determine if he’s truly a psychopath. The story, is told in the form of a succession of ritual-like murders, comes to life through the letters he writes to his sometime lover and best friend Julian and the object of his desire, Julian’s younger brother, Kevin. The film is set in an erotic world of sado-masochism and portrays the sexual appetites of a young man for whom killing and engorging the victim become the ultimate thrill. 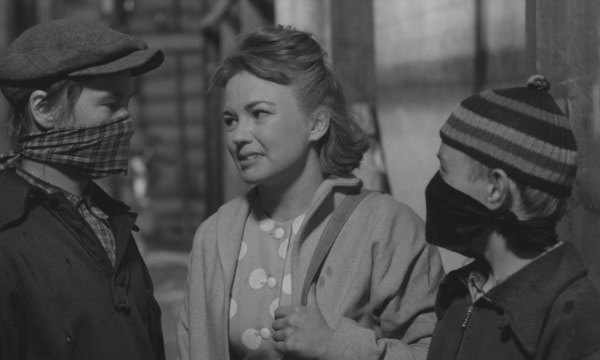 In 1988, martial law ends in Taiwan and two schoolboys, A-han and Birdy, are about to enter into an illicit love affair after meeting in the school band led by a Canadian priest named Oliver. While the whole country commemorates the late president, the two boys bask in each other’s presence as A-han’s affection for Birdy is awakened. However, society is homophobic and the threat of violence and social shaming enacted by adults and their fellow teens causes the two to come into conflict as they edge closer to physically enacting on their passions for each other. Birdy pushes A-han away by pretending to fall in love with a girl and this misunderstanding separates them. In desperation, A-han confessed to Father Oliver about his sexuality, only to be cut off again but love knows no bounds and the boys are meant to be together – Inspired by real events, the film is emblematic of the changes in Taiwan which became the first country in Asia to legalise gay marriage. Nero, a former special forces agent, has moved to a quiet beach town to raise his son leaving his past life behind, but he gets rudely awakened by a phone call from a modulated voice telling him that his son has been kidnapped. In order to see his son alive again, Nero must wipe out three dangerous crime syndicates of highly-skilled criminals and kill each and every one of them. But he has to work alone and face increasing obstacles and levels of weaponry to uncover the identity of the man behind the macabre plot. The clock is ticking and Nero can’t waste any time or make any mistakes or he will risk losing his son forever.