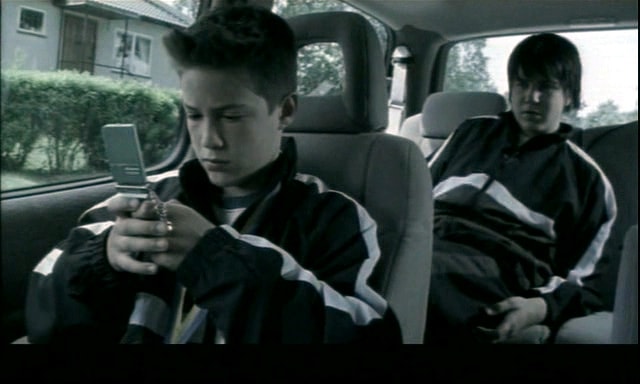 A neo-Nazi organization is recruiting in the 1980s, and two youths of high-school age join for similar reasons, despite class differences. Thomas is the son of a self-made industrialist father and a scolding social-climbing mother. He attends private school and has a brother who’s an accomplished musician, but neither can satisfy mom’s constant demands for school and social success. She belittles them, and there’s incessant bickering at their table. Charly, a dropout, is the son of an abusive, alcoholic laborer. In the youth group, each finds order, respect, camaraderie, and adults who seem to value them. Where do domestic abuse and sanctioned political violence end? 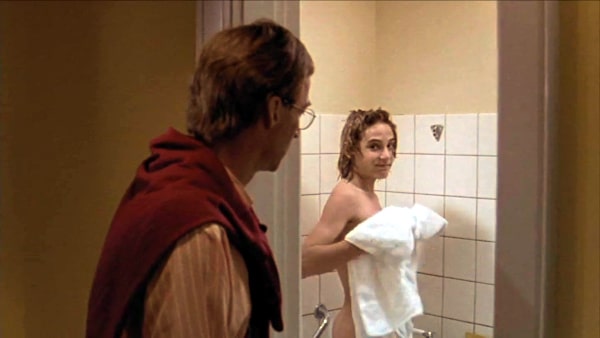 A neglected, young teenager abandons his troubled home and finds himself caught in a network of jealousy as he drifts from one romantic companion to another, longing for belonging, while living as a hustler and thief among a gang of such. Traumatized boy named Plyontek is beeing sent to a childrens sanitarium where a gang of stronger Kids rule the place. 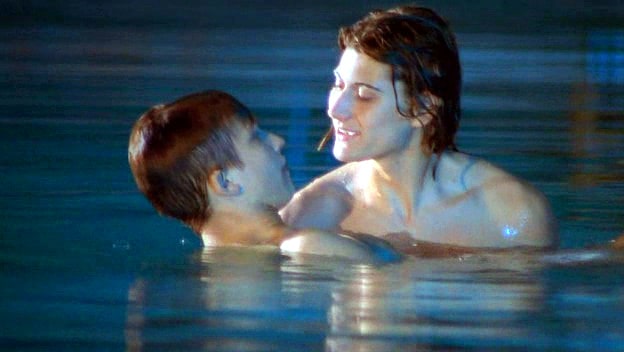 A story about two classmates – one smart and openly gay and the other school swimming star. They grow as friends and discover their attraction to each other. This story has been told many times but the characters in this version are very endearing. Monet’s painting ends abruptly with attacks from his father and art critics. He intends to abandon everything, but is convinced otherwise by an aspiring young artist. 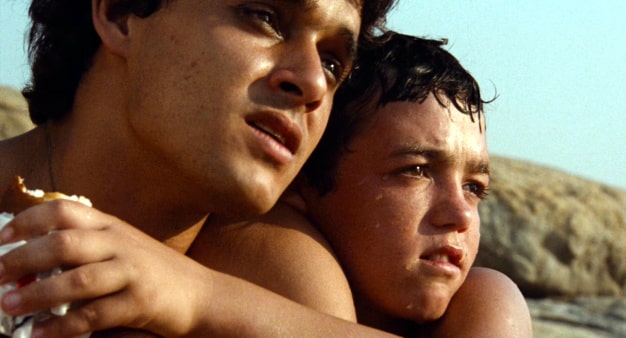 The life of a boy in the streets of Sao Paulo, involved with crimes, prostitution and drugs.