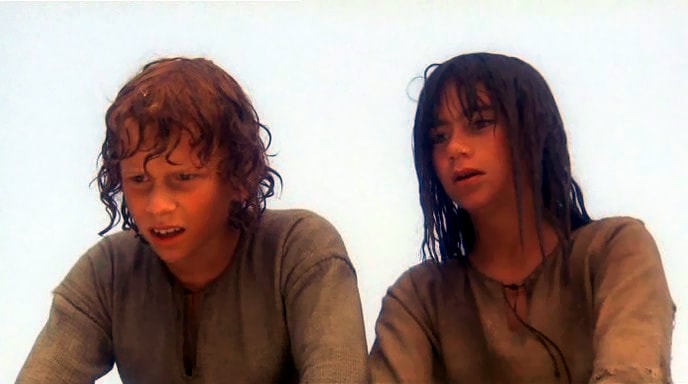 Borka and his band and Mattis’s band of robbers are rivals. Birk, his parents and their band live in the wild in Mattisforrest. They move in to Metis-stronghold, which belonged to his ancestors, in an attempt to escape being caught by the king’s men. The children have to learn to live in the woods