A teenager comes of age in a small Australian town during the 1970s when a 200-ton blue whale gets washed up on a local beach.

Energy abounds in this Aussie flick with lots of great set design and costumes to match and that’s as far as it got for me. The rest was a bit of a disappointment.

Yes, I did expect a certain vulgarity to be present but some aspects of the narrative I just found just silly and at times plain stupid. Several minutes of voice over and fast cutting I found overwhelming at the start. There were some set pieces I found funny and was laughing along with the rest of the audience who were at times laughing more than I did, however it was these ridiculous parts of storyline that killed it for me. They kinda were absurd but the execution was where the word silly and stupid came in.

Guy Pearce is always great but overall the cast’s characters were not developed enough. Kylie Minogue and Jack Thompson’s characters in particular were strangulated by the lack of thought given to them in the script. Mr Thompson’s character just didn’t go anywhere or vary. Not to blame him at all…..there was little heart in the characters overall.

The sound mix however was well executed. 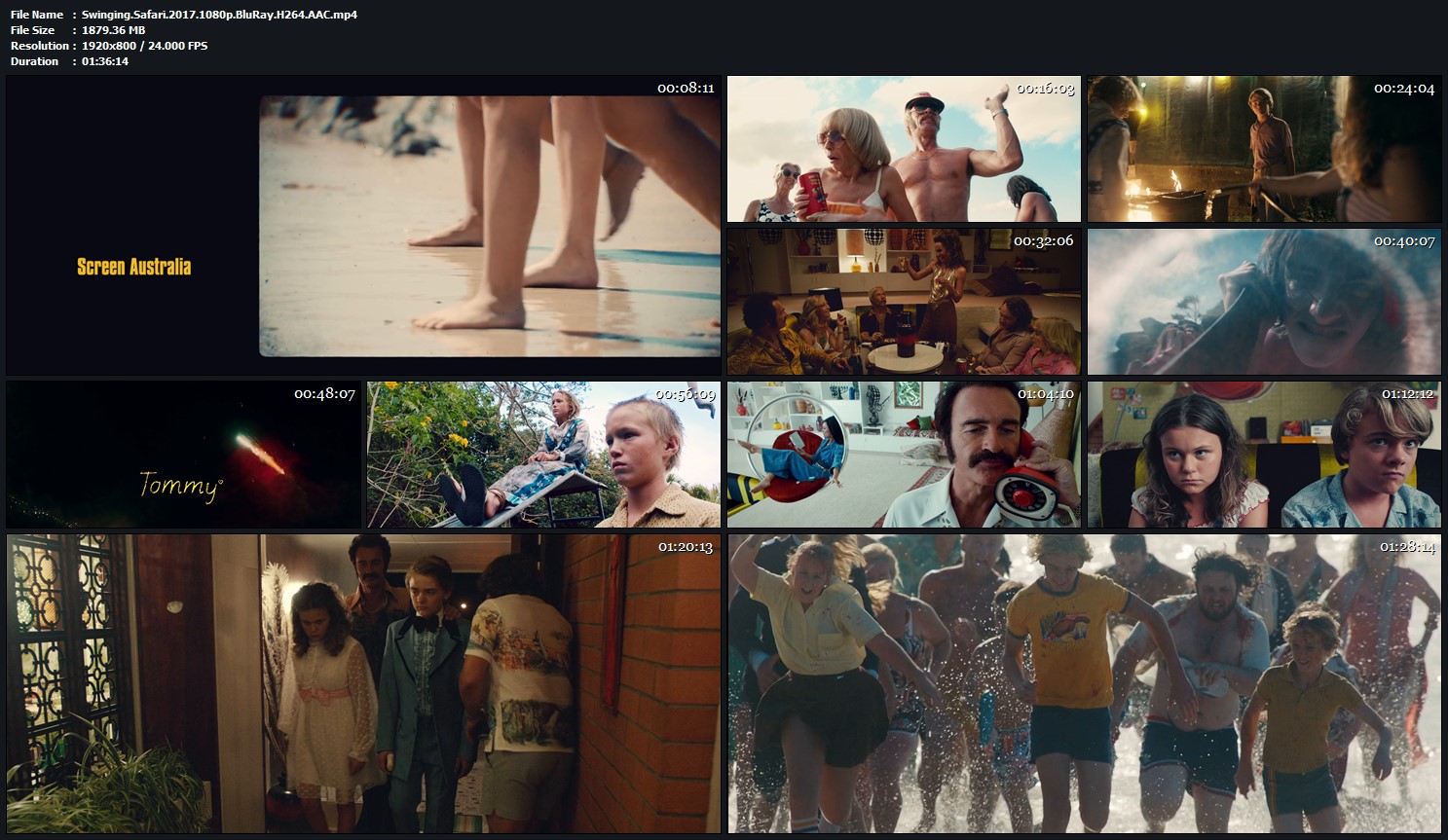