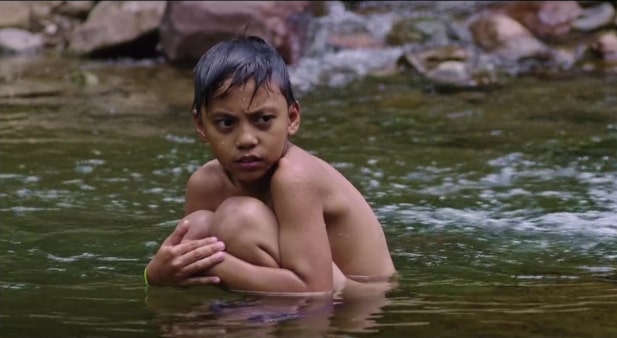 After refusing a ritual circumcision intended to usher him into manhood, Rene-boy (10), tries alternate methods to remove this mark of cowardice.

It is worth asking why Rene-Boy is quite so reticent. Is it just a fear of the pain? Or is Rene-Boy just wanting to be different? Or is it because he doesn’t feel ready to become a man? A single expression can change one’s reading of a scene or even a whole film. Here, Rene-Boy has a look of blankness and minor confusion after he is circumcised. He is left disappointed at “becoming a man” because he does not really feel any different. It’s as if he is asking, “Is that it?” after being shamed, tormented and forced to go through physical pain for the sake of other people’s expectation of his character. 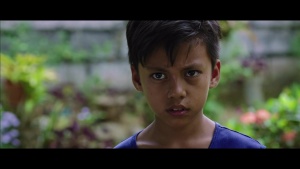 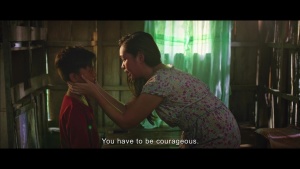 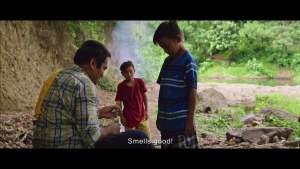 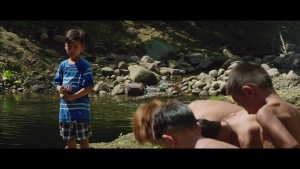 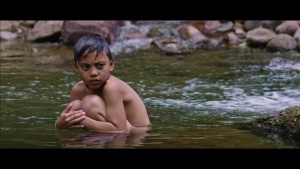 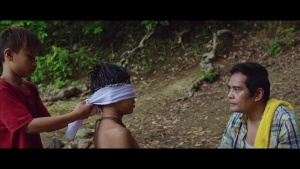 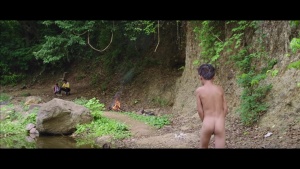 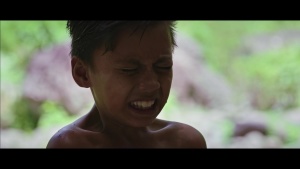