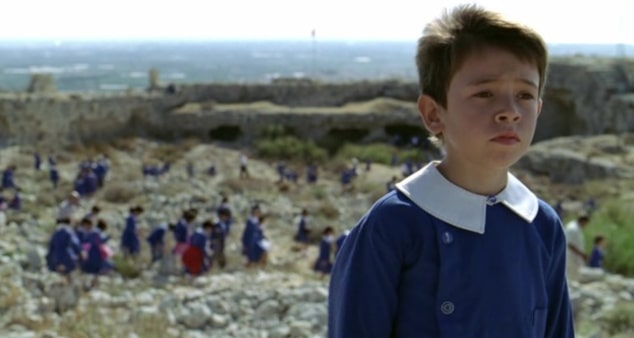 Mustafa (Osman Inan) is a hard-working and ambitious agricultural merchant who is cold and austere towards his family. One day he has a brain hemorrhage on a business trip and goes into a coma after the operation. Guler (Ayten Tokun) is suspicious of her husband having an affair. Veysel (Harun Ozuag), their teenage son, wants to leave the military academy and study business administration. Ali (Tayfun Gunay), their 10-year-old son, has to cope both with his bully classmate and the chewing gums he has to sell. Hasan (Taner Birsel), Mustafa’s younger brother, chose to live a life in solitude after getting a divorce, and has always been an outsider to the family. But now, with his brother in coma, he finds himself involved in family affairs. Hasan has to solve the mystery about Mustafa’s mistress and the money lost during his trip. 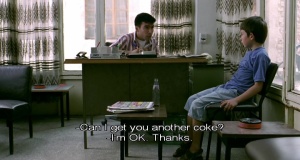 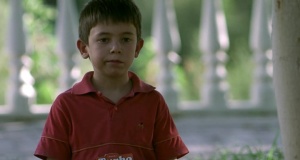 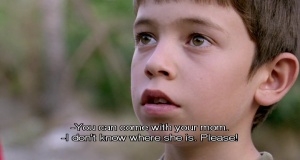 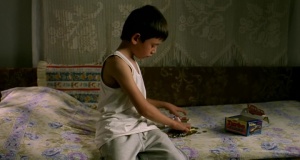 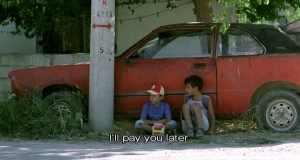 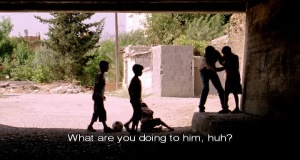 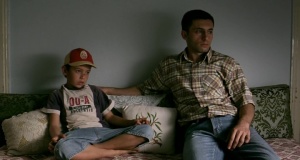 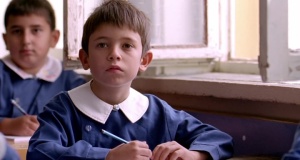