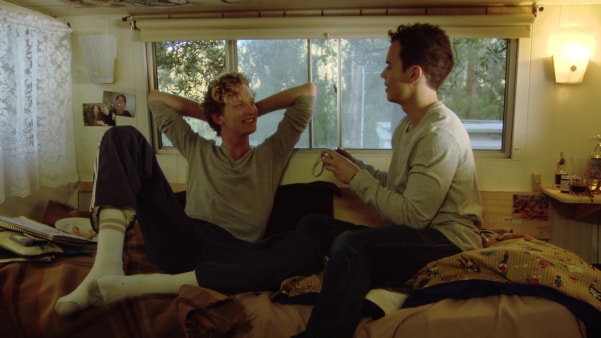 SUGAR PINE FALLS is about growing up fast. Monty and his little sister are being driven halfway across the country by their mum (Hannah), in another attempted escape of Monty’s alcoholic father. Monty is 16 and can’t yet shake the responsibility of looking after his emotionally erratic mum. When they arrive at the Sugar Pine Caravan Park, Monty forms an unexpected friendship with James; an intriguing and artistic older boy. James has a heaviness weighing on him and takes to the Monty’s awkwardly insightful presence as a much needed distraction. But, SUGAR PINE is a dark place where everyone has something to hide and happiness is fleeting. A body lays limp beneath a waterfall and as the film unravels the awful truth will be revealed. 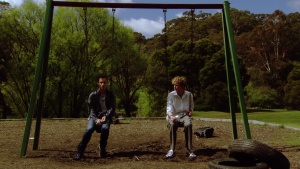 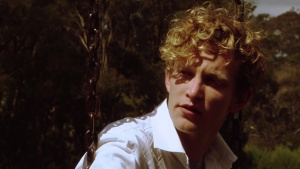 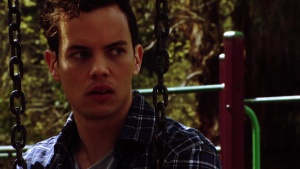 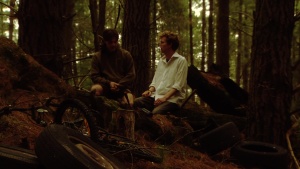 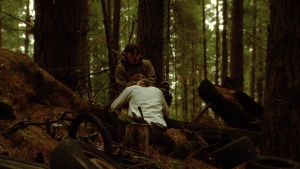 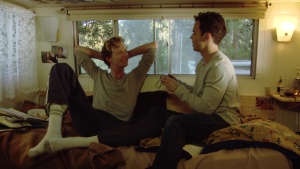 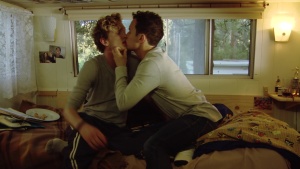 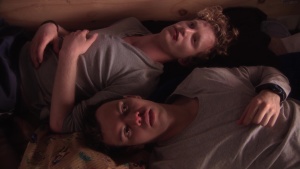