15-year-old Oliver Tate has two objectives: To lose his virginity before his next birthday, and to extinguish the flame between his mother and an ex-lover who has resurfaced in her life.

‘Submarine’ is a wonderfully engaging film. Along with being very funny, It genuinely understands and insightfully explores, teen anxiety and communication/perception troubles. While watching it, I felt like I was experiencing the story first hand. As a result of an artfully made, endearing and enjoyable experience, the film gently implies a progressive and positive message.

The film also shows the tremendous versatility and courage of filmmaker Richard Ayoade. ‘Submarine’ has created its own category, as it’s quite different from Ayoade’s brilliant TV comedies, It has a very unique, personal language and sensibility, which is equally thrilling and satisfying for the viewers. The casting is perfect as well, each actor makes their character ring with an authentic and lively human truth. 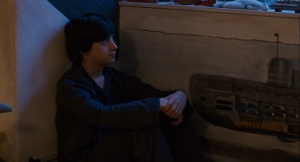 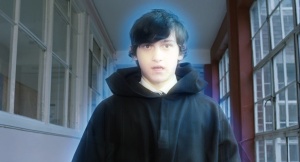 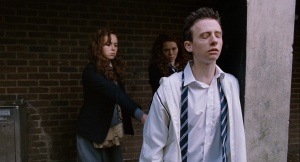 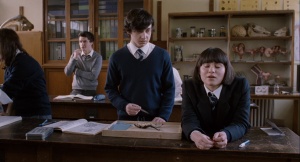 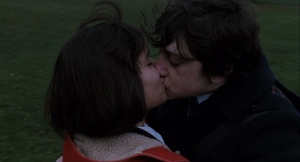 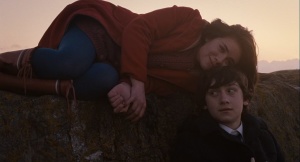 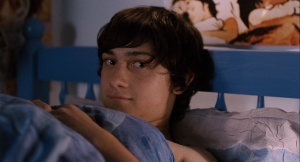 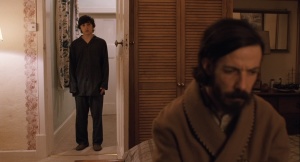 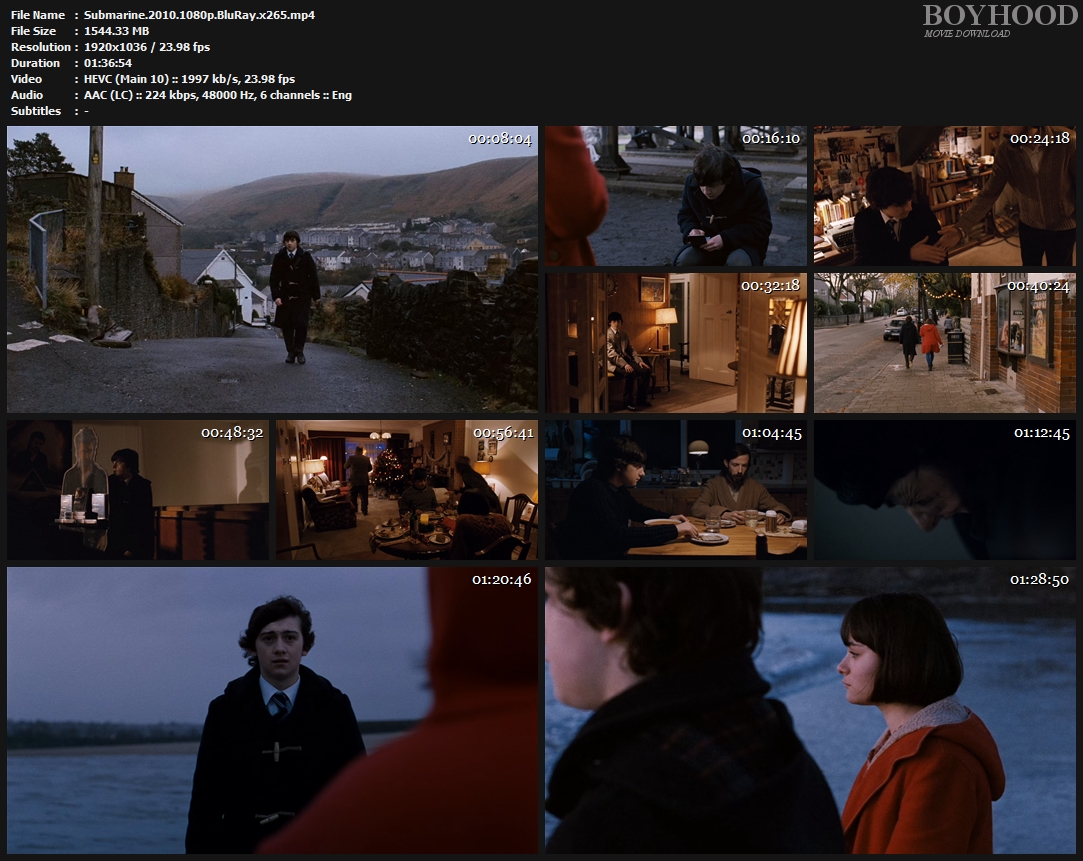