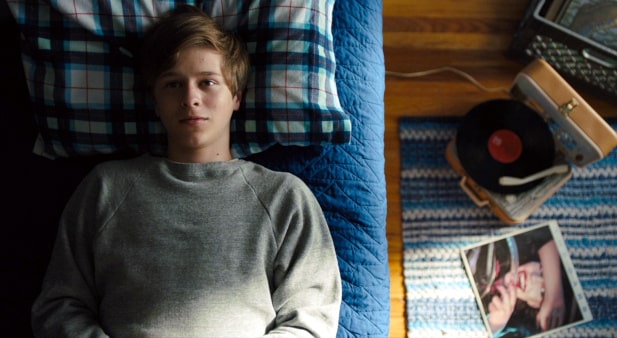 A boy becomes intrigued by a mysterious and quirky student named Stargirl and spends his time trying to know more about her.

“Stargirl” is a beautiful-looking film, with striking cinematography and royal color themes of maroon and gold, as if the teenage battles at play are modern-day equivalents of ancient wars.

Not that the movie isn’t also in touch with the current ways of the world. (An influential high school podcast in “Stargirl” is the 21st century equivalent of the previous generation of movies with a showdown court trial or a public hearing.)

Nearly every step of the way, “Stargirl” finds just the right notes to find the right side of the line between precious and lovely, between arbitrary and plausible, between serendipitous and condescendingly magical.

Though dealing with a slightly younger generation, “Stargirl” has the same level of intelligence and accomplished storytelling as “Love, Simon” and “Booksmart.” 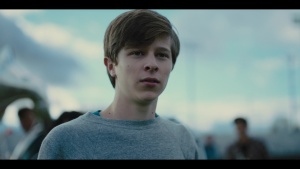 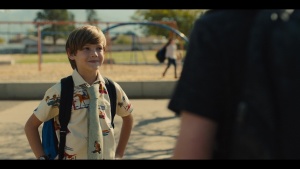 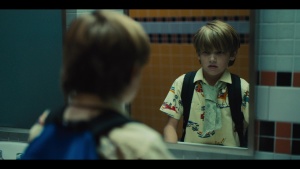 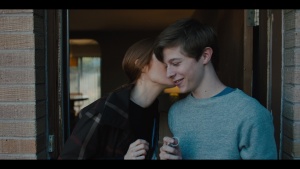 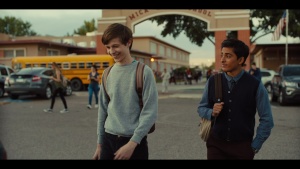 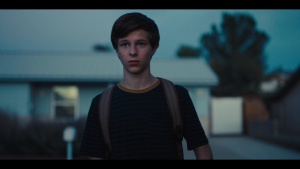 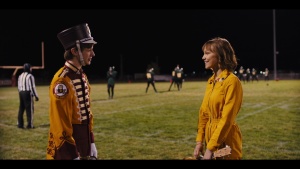 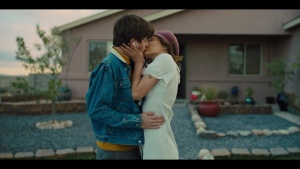 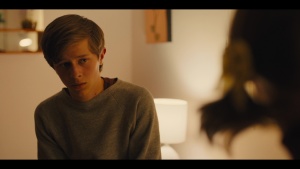 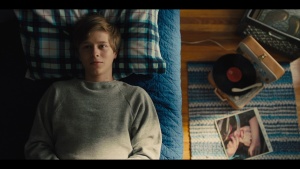 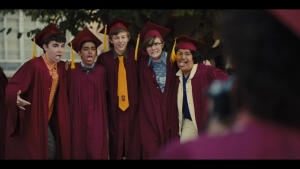 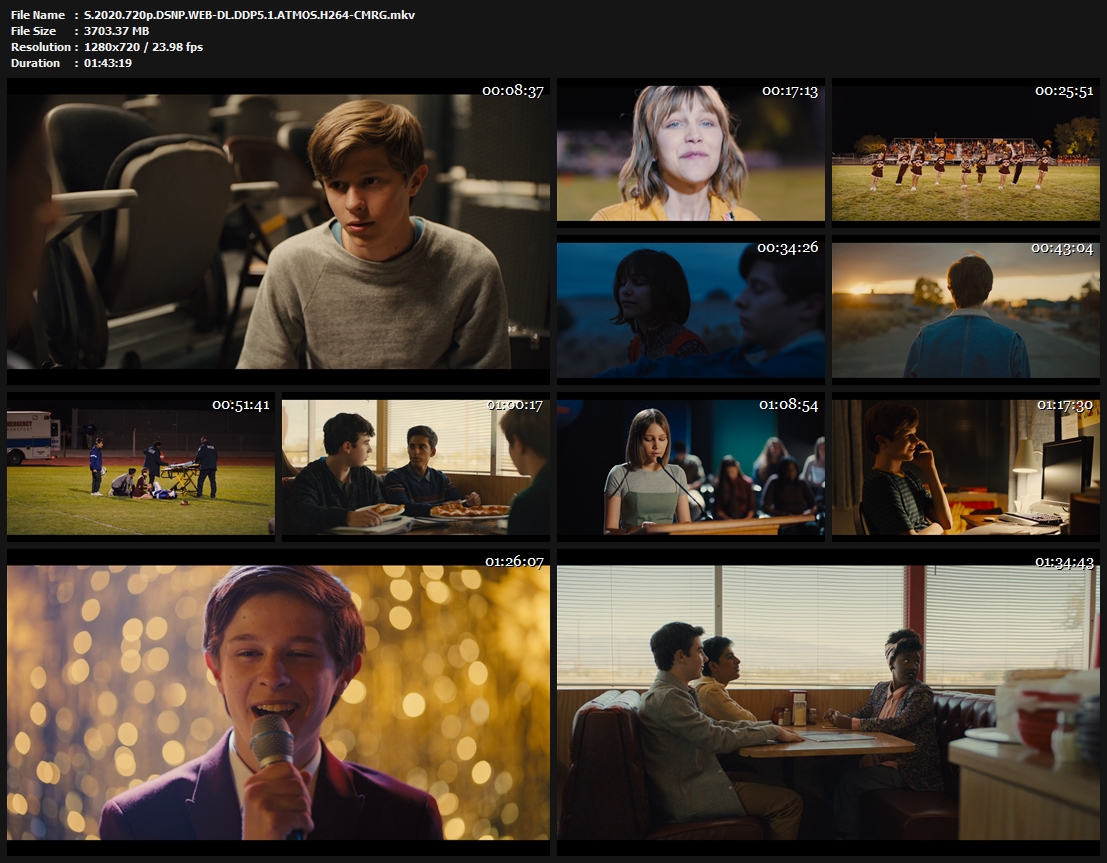