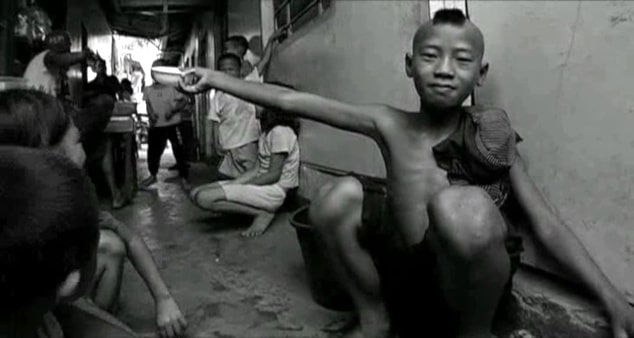 Philippine underground filmmaker Khavn directed this purposefully rough and tumble portrait of life along the margins in Manila. Hapon is an eight year old boy living in a shantytown in the city’s poorest neighborhood. Despite the grinding poverty around him, Hapon seems to enjoy his life as he and his friends run free through the tumble down shacks they call home and play in the garbage-strewn streets. Hapon and his pals seem largely unconcerned with their future (or even entirely aware if they’ll ever have one) as they live for the moment in a place largely governed by misery. Featuring a pounding score by Philippine punk band the Broacks, Squatterpunk was screened in competition at the 2007 Rotterdam International Film Festival.

i got a rare chance to see this movie together with its author, who played the soundtrack on the piano while the movie was showed on the big screen. immediately, after less than 1 minute of the movie, i was overwhelmed with the images and the power of the music. the movie is simple, but it tells so much about hope. the children of the manila slums live in absolute poverty, they live on piles of garbage, but they manage to keep smiling and always find time to have fun and enjoy their childhood. the struggle for survival becomes a childplay. simple b&w camera shots, pounding piano and the raspy voice of khavn de la cruz made the squatterpunk experience unforgettable… 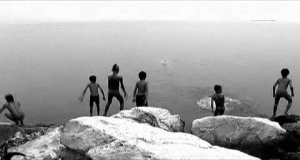 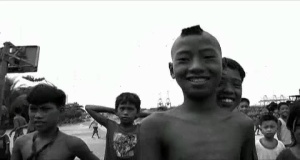 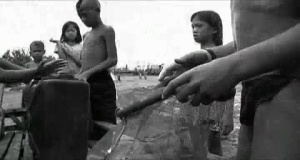 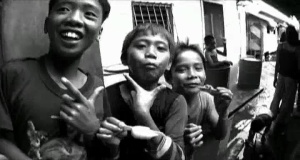 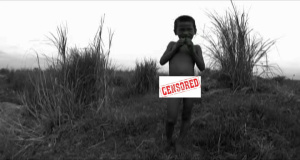 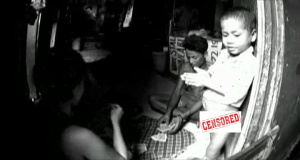 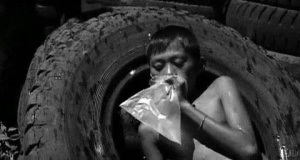 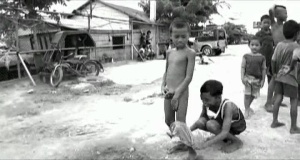 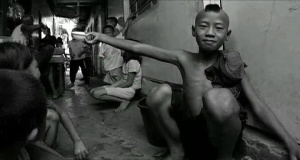 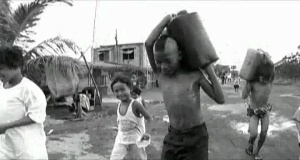