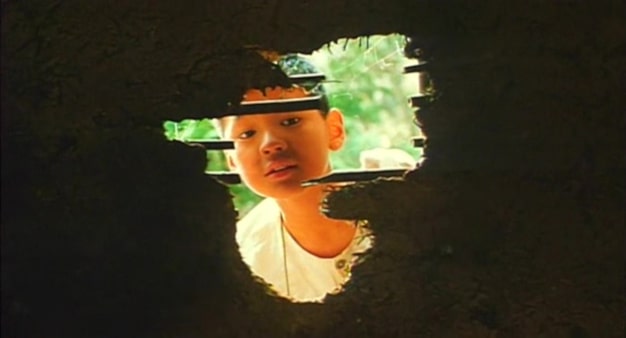 A story of two 13-year-old boys in a small country village during the last days of the Korean War. Sungmin’s father gets a job at US army camp through his daughter’s American boyfriend, and the family gets richer. But Changhee’s father has been long-lost and his mother can’t even afford one meal a day for her children. One day, the boys peep into a deserted mill-house which is unofficially used for prostitution, and find out Changhee’s mother with a GI soldier. Changhee sets fire to the place and runs away. Months later, Sungmin hears a rumor that his best friend has been killed by a group of angry American soldiers and makes an empty grave with other boys. A year later, Sungmin’s father gets fired for stealing things from the camp. Sangmin goes to Changhee’s grave to bid farewell and the family leaves the village.

Korean War can be an out-of-date topic for most Koreans by now, especially for younger generations. The story of two boys during those hard years sounds quite familiar, even somewhat boring. However, when this story is portrayed in such a masterful way, it suddenly gets whole new aspects! Filmed at remote country villages, the movie shows stunning beauties of Korea’s four different seasons. And only through this breath-taking scenery, the theme itself obtains its deepness. It’s just unforgettable! 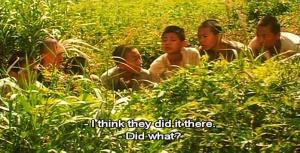 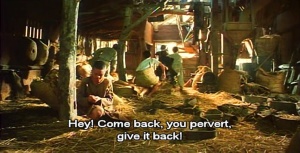 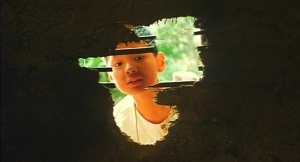 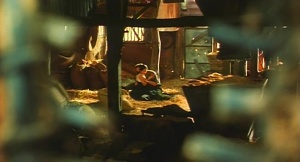 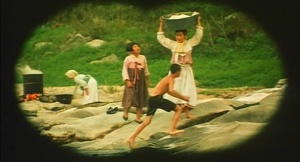 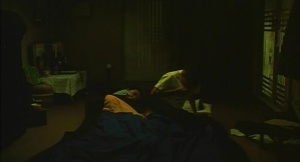 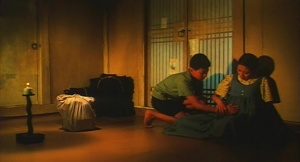 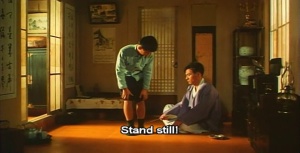 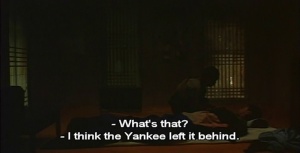 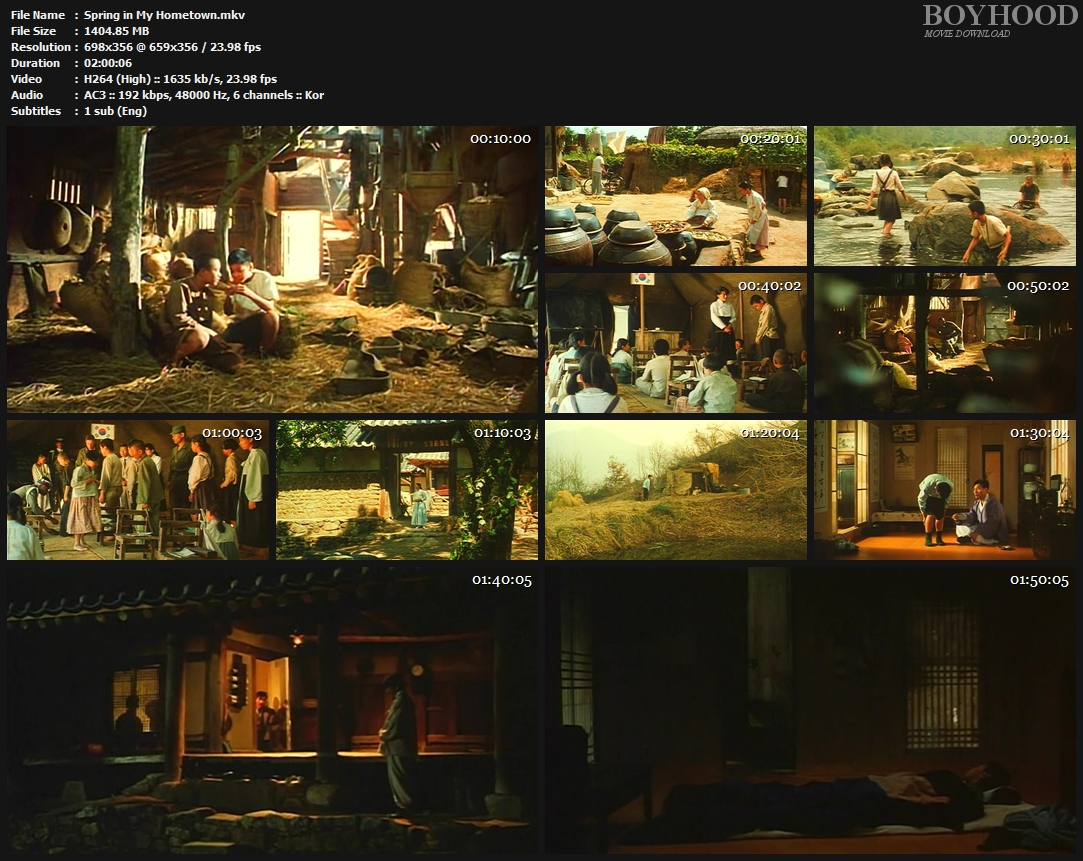