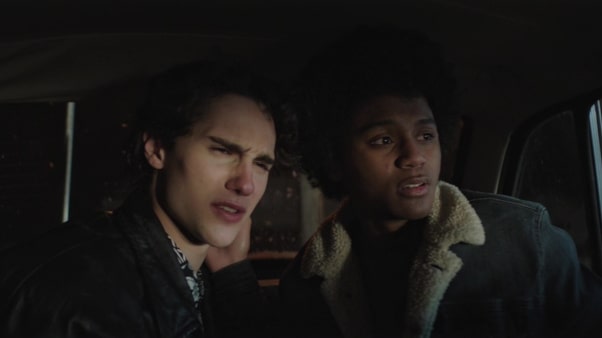 A same-sex couple move to a small town so they can enjoy a better quality of life and raise their 16 year-old daughter with the best social values. But nothing is as it seems in their picturesque neighborhood. And when Malik sees the folks next door throwing a very strange party, something shocking has got to give.

A mixed-race gay couple (and the one guy’s daughter from a previous relationship) make the move as an alternative family unit to a small town where things are, and always have been, button down and traditional. At first, the couple feel excited that their plan to live a more down-to-earth life away from city stresses…but soon one of the guys begins to suspect that the community is hiding a sinister secret.

The set up is very familiar to horror fans and yet the first act of the movie plays out quite well. It’s shot well, has convincing performances from the leads, and – with the help of a good sound engineer – effortlessly builds up the creep factor.

These plus points remain throughout the movie; however, the second act of the film drags and the third act seems to fall asleep at the wheel and veer dramatically from paranormal horror to Rosemary’s Baby-esque paranoia, back again, then into some ham-fisted social commentary on both mental illness, racism, and homophobia before finally crashing headlong into the lovechild of Hereditary and Dracula.

As a result the ending feels unsatisfactory as a lot of the reveals feel tacked-on and limp. By the time it ended I felt like the writers tried to cover up a weak script by distracting the audience with some horror cliches and – if that didn’t work – some clunky “message” that “racism is bad” and/or “homophobia is bad” and/or “mental illness is a shame”.

Which is sad because if the film had had the courage of it’s convictions a bit more I think it could have delivered way more effectively on what it set up in the first third. All in all, an okay-ish watch but that’s being a bit on the generous side. 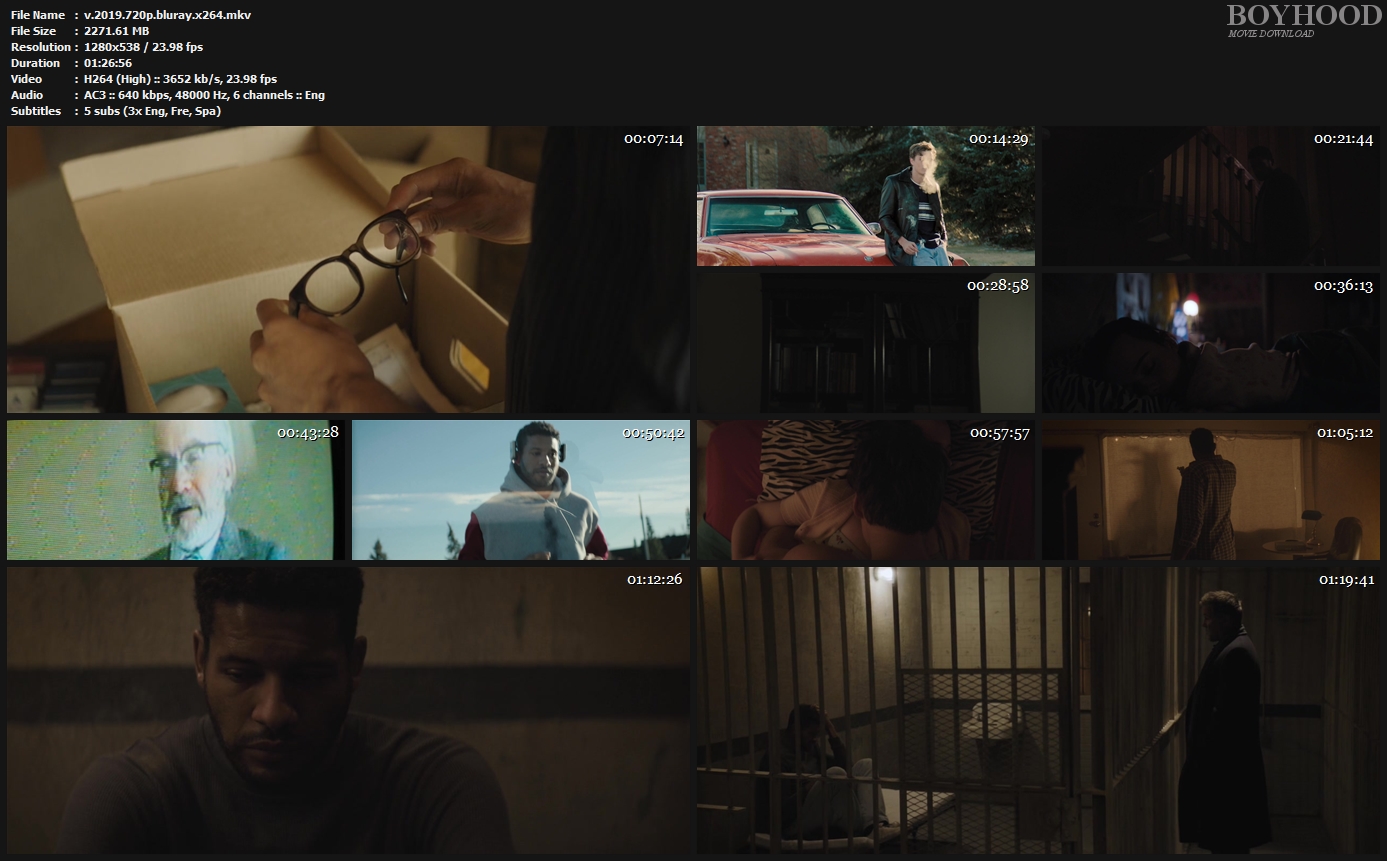