On the day of the Halloween party, boys Soup and Rob are finding plenty of ways to get into trouble: swimming in a local pond (though their mothers prohibit swimming so late in the year), pitching apples over a barn, and borrowing a cart which had drifted away from its owner. The grandest mischief of all, however, comes from their attempt to win the prize at the Halloween party, given to the entrant with the largest pumpkin.

This was a great special.It aired on February 4th 1978. It was based on Rober Newton Peck’s fantastic “Soup” Books. There was also a televised sequel “Soup For President” also from 1978.Both movies are part of the ABC WEEKEND SPECIALS series. After I managed to acquire both films I was quite excited to see such good adaption of the books.Soup and Rob are 2 kids in the early 20’s living in Vermont. They constantly get themselves into hot water for the pranks they pull.This particular film follows the boys misadventures at a Halloween party, and later follows their adventures with a school bully.Very funny and heartwarming. Fans of the books will be pleased. 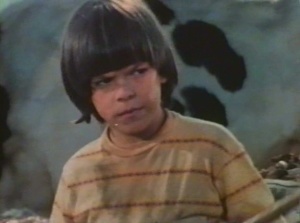 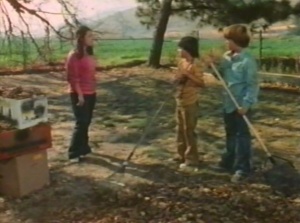 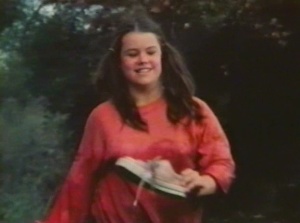 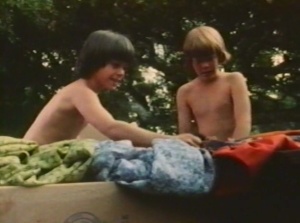 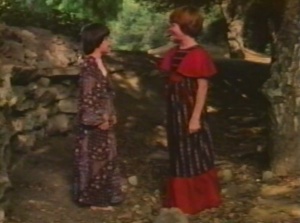 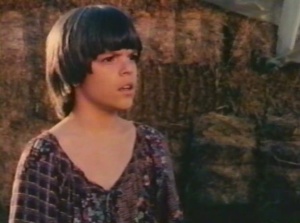 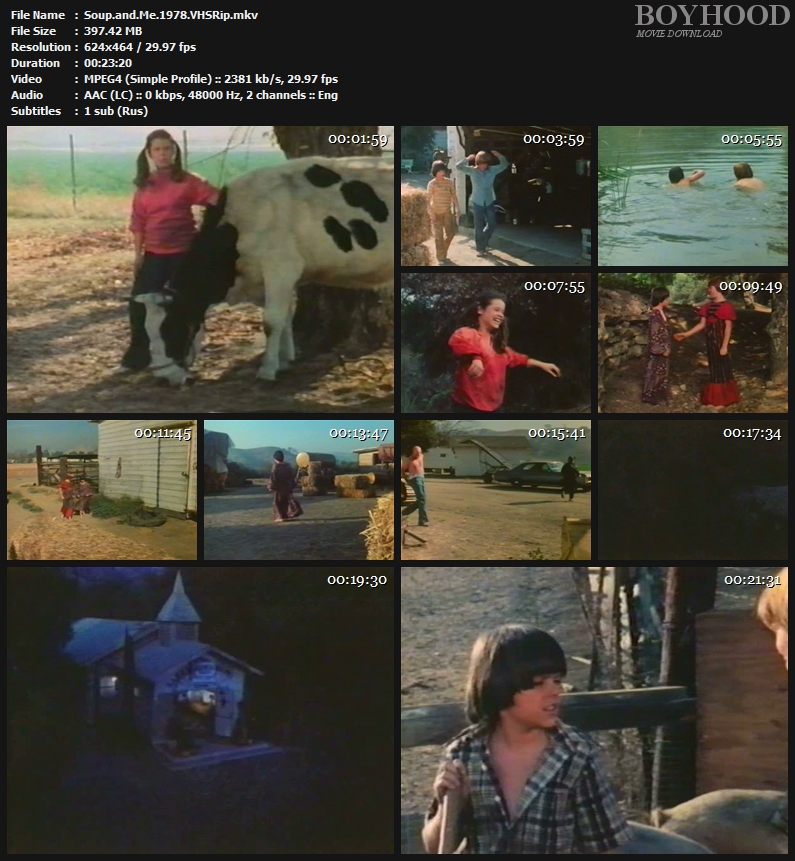