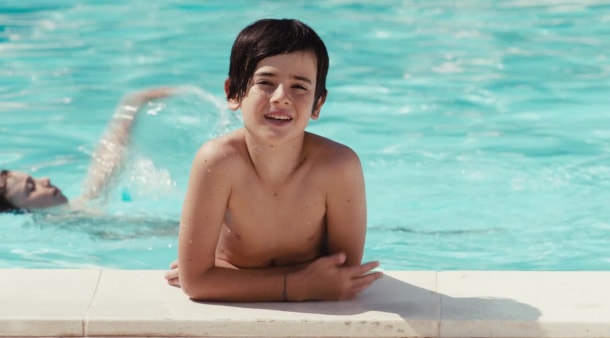 The story of a father and a son. An on the road trip from South to North.

“If you are promoted with all ten dads, he will give you a dream vacation” . This is the promise that Checco makes to his son Nicolò. Too bad, however, that dad Checco always keeps his promises, and that Niccolò manages to earn all 10 at the end of the year. What to do given that the economic situation is not the best for Checco? The man embarks on an adventure with his skeptical son, but he will run into Zoe, a wealthy heiress who will allow him and his baby to truly experience their dream vacation. Immersed in a lifestyle totally unknown to him, Checco will find himself with brio and ingenuity to face situations that will see him perennially out of place but at the same time always winning for his innate optimism and his overwhelming sympathy.

Written jointly by director Gennaro Nunziante and protagonist Luca Medici , aka Checco Zalone , Sole a Catinelle is the perfect cinematic continuum of the previous stories told by the comedian born in Zelig. Now the character Zalone is a father, a man immersed in economic troubles up to his neck, who despite everything seeks the solution to everything in optimism. His methods are of little use in real life, but his naïve disposition and his sympathy will allow him to help, unwittingly, other people and finally find a way out.

Nunziante directs a simple film, whose only claim is to seek laughter at all costs through the mimicry of his main character, known for his fundamentally racist, homophobic and indifferent nature, who makes the bad word his secret weapon and optimism its flag. Despite his big flaws, Checco likes his audience but this time he doesn’t laugh, not enough. In full “Zalonian” style, the film is littered with songs, written and interpreted by Checco himself, which weigh down the narrative and tire with the reiteration of clichés and deliberately incorrect language, his trademark. 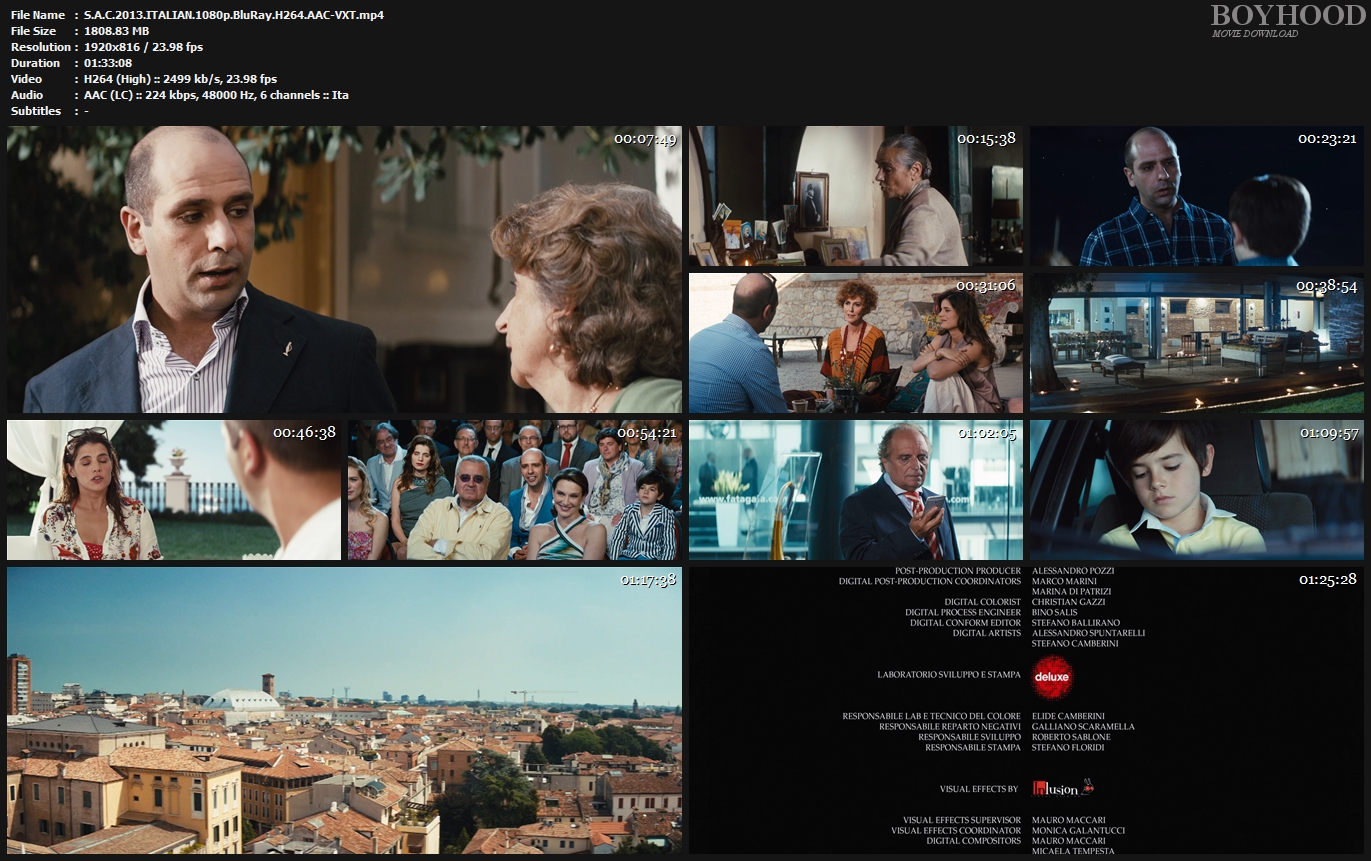