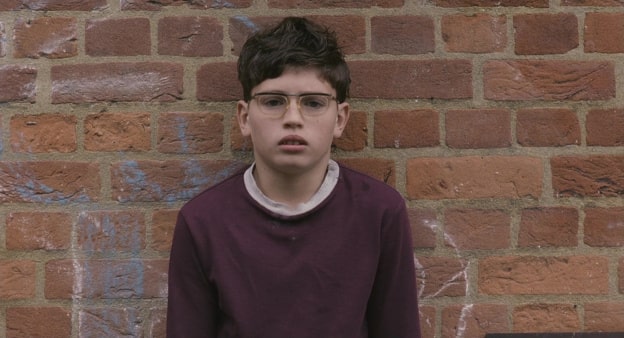 A boy’s barmitzvah looks set to be a disaster when it coincides with the 1966 World Cup Final.

OK, perhaps my perception is biased by the fact that my Bar Mitzvah was in 1962, albeit Chicago. But this movie rang true on every count: the family business, the distracted (worried) father, the overprotective mother, the domineering brother (just like mine), and the exaggerated importance that (we) twelve year old boys desired of our “coming out party.” The movie made me laugh out loud, and even audibly groan at the pathetic human foibles. Bernie’s family was (almost, but not quite) as crazy as my own. But the central theme of the film was neither the craziness of family nor the anticipation of disaster. It was how Bernie and his family got through it all and learned core and timeless values. I do not want to spoil it, so I will just say that the ending was incredibly fulfilling. Every Rabbi should see this film. Every parent should see it with their twelve year old — boy or girl, Jew or Gentile. 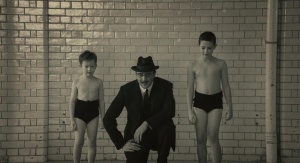 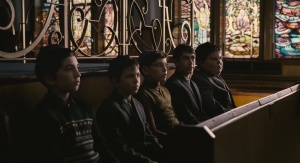 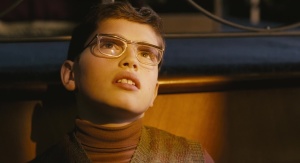 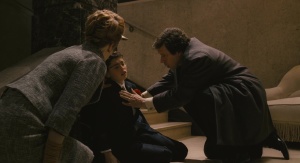 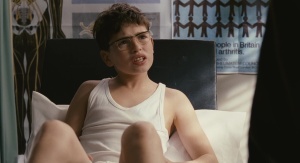 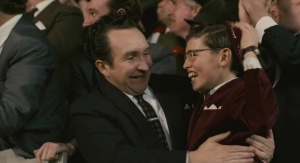 One Response to Sixty Six 2006