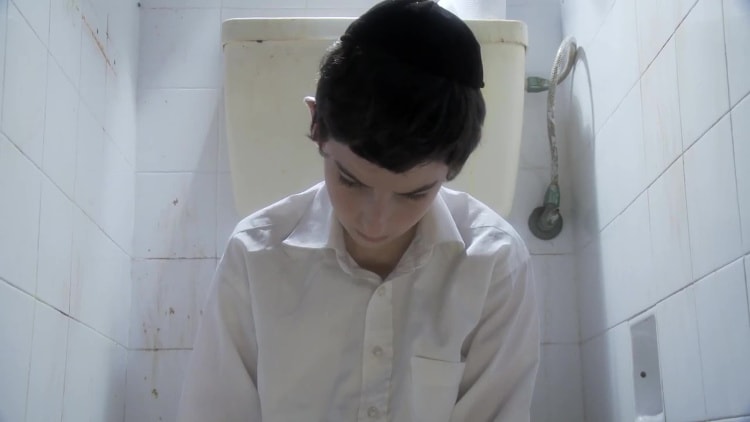 Yotam, a thirteen year-old boy studying at an ultra-orthodox Jewish boarding school tries to battle the awakening of his sexual desires. Confused and guilt-ridden, he consults with his rabbi who abuses his position and Yotam’s innocence. With no one to trust and nowhere to go, Yotam finds himself trapped by the enforced silence in his community.

A brilliant short film created by Meni Philip. Sinner reveals something of an overall breakthrough of a young boy Confused by the awakening of his sexuality. When he confides his Rabbi. He abuses him. The film awakens us about boys like Yotam who struggles with their sexuality at that tender age and when they can’t deal with it on their and can’t find a way to tell their parents they instead put themselves in a place where they can’t hold in anymore. So they go to someone who they trust at school, in church, etc. sometimes they person do take advantage of the child and the child becomes scarred for life and the child is trapped and won’t tell the truth like Yotam. Yotam was too afraid to tell, but most children do tell what happened. This film really touches me because boy like Yotam wants to be accepted and look up to someone that they trust to help them find themselves in a spiritual and loving way. Rabbi shouldn’t had of done what he done to Yotam. He took Yotam’s everything.

This short film will move you, I don’t want to discuss this any further, but just watch the short film and understand the background. Child abuse like this does need to end. Yotam felt that he was sinner for the sexual urges that he was going through, but we all felt that at that age, but he just was a kid struggling. He was the victim. The Rabbi was the Sinner and abuser. Remember things like this happens everyday to children especially boys like Yotam at schools like that, in countries, and so on and on etc. it’s sad and frightening. This short film tells it all.

Awesome movie. Watch it and you will be touched by the story and art itself. The end really was sad and it will remain in my mind. Watch it, rate it, review it. Great piece! and great performance by Lior Shabtai. Great cast and crew. Lior Shabtai should do more films. A great boy actor.

Purchase and watch “Sinner”. A must! 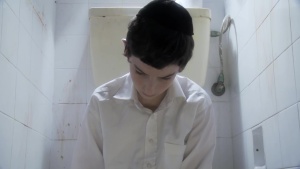 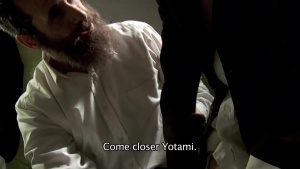 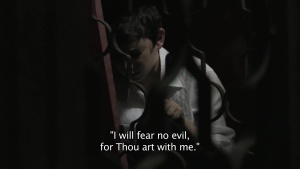 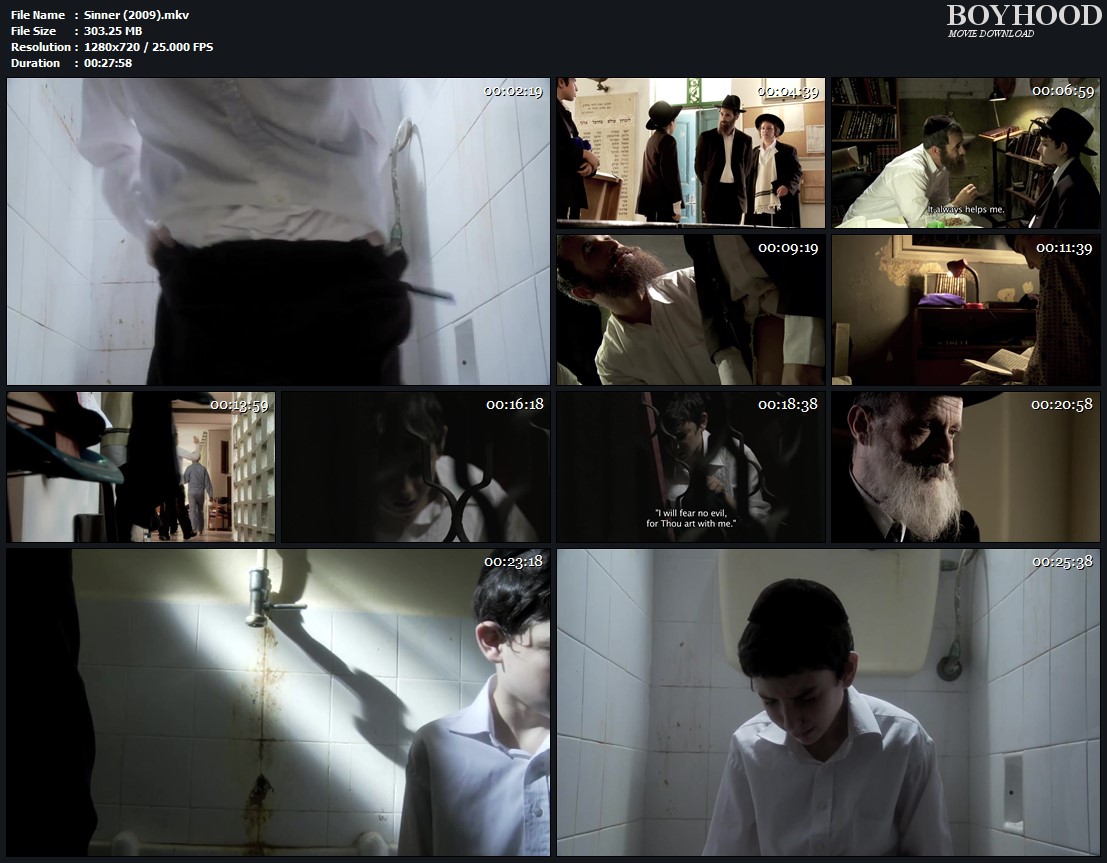