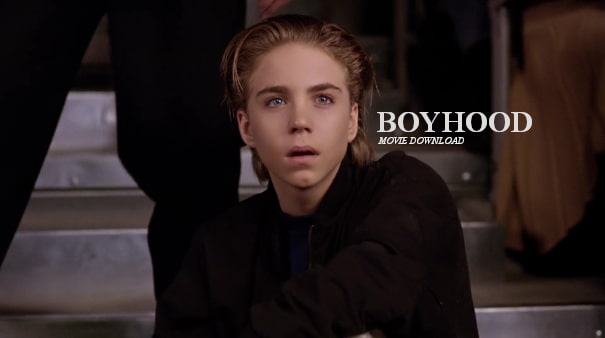 Barry is an asthmatic kid having trouble in life. He lives with his father, a computer programmer, in Texas. Barry is struggling to get by in life, dealing with his rough school life, bullies, as well as his health. Barry’s only source of enjoyment is fantasizing that he is with Chuck Norris. Barry becomes sick of getting picked on by the bigger guys, and decides to learn karate, in hopes of one day meeting the great Chuck Norris.

Aaron Norris delivers a wonderful blend of kung fu fighting, day dreams and high school angst in this underrated family film. Jonathan Brandis (who was having a banner year in ’92 with this and Ladybugs) dreams of being Chuck Norris’ ‘sidekick’ in fighting terrorists, evil dictators and various other cardboard cut-outs. Why Norris you ask? Probably because they couldn’t get Stallone or Schwarzenegger. This is surprisingly watchable if you don’t let logic get in the way. 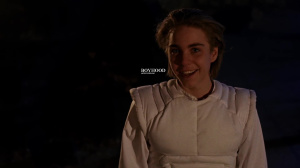 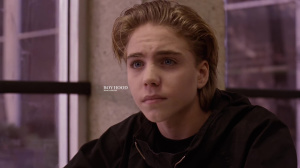 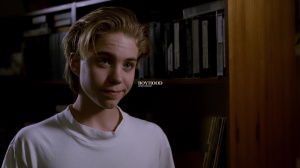 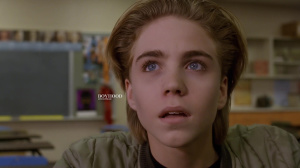 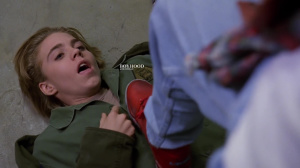 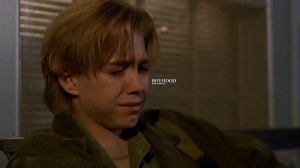 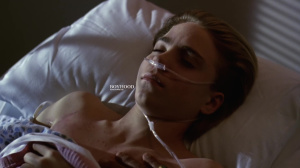 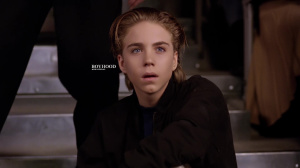 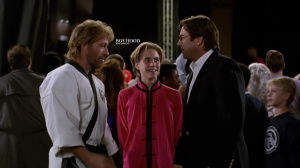