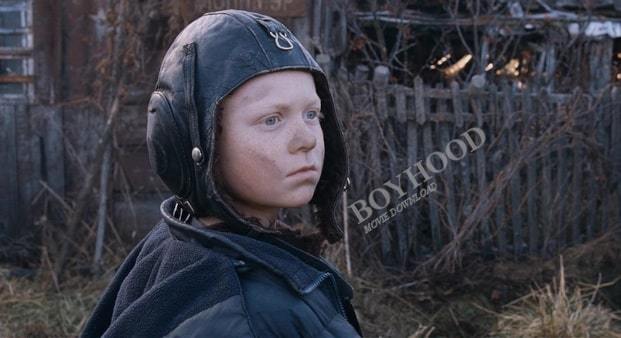 Siberia. Late autumn. In taiga, in the deserted village there lives an old man Ivan & his seven-year-old grandson Leshia. A pack of feral dogs devours everything alive in the neighborhood. One of these dogs is Leshia’s best friend. Sometimes their relative uncle Yuri brings food to them. Once on his way back from Ivan’s village uncle Yuri is attacked by dogs & perishes. Ivan & Leshia stay without supply. Once Leshia witnesses Ivan shooting at ‘his’ dog & runs away. The old Man finds him in a dry well, but he fails to get him out on his own. Ivan sets out through taiga in search of help. Now the dogs are hunting him… And the boy is waiting for his father…

it is a film for who the review is haunting of wind. because it is out of words. picture of an universe, cruel, touching, pure state of facts, it is a form of pray. this is cause for who, for me, the scene of paper icon is the best. a world in search of sense. desire / need/ search of God. in the heart of taiga. and His presence. in presence of young prostitute. in the young soldier. in the letter to father. in the grandfather as keeper of measure. a Russian film like a conquest. as lines of a battle.it is not an exception, many movies from East are exercises for self definition. in this case, like in Ostrov or Tsar, in Angel Tunnel , the problem, the central quest is this feeling who gives sense of life. the answer – miracle. in old Dostoyevsky manner – redemption. fall of sin. honest image of circle who has you as part. bitter, cruel, sad, full of extraordinary beauty. a film. about God. 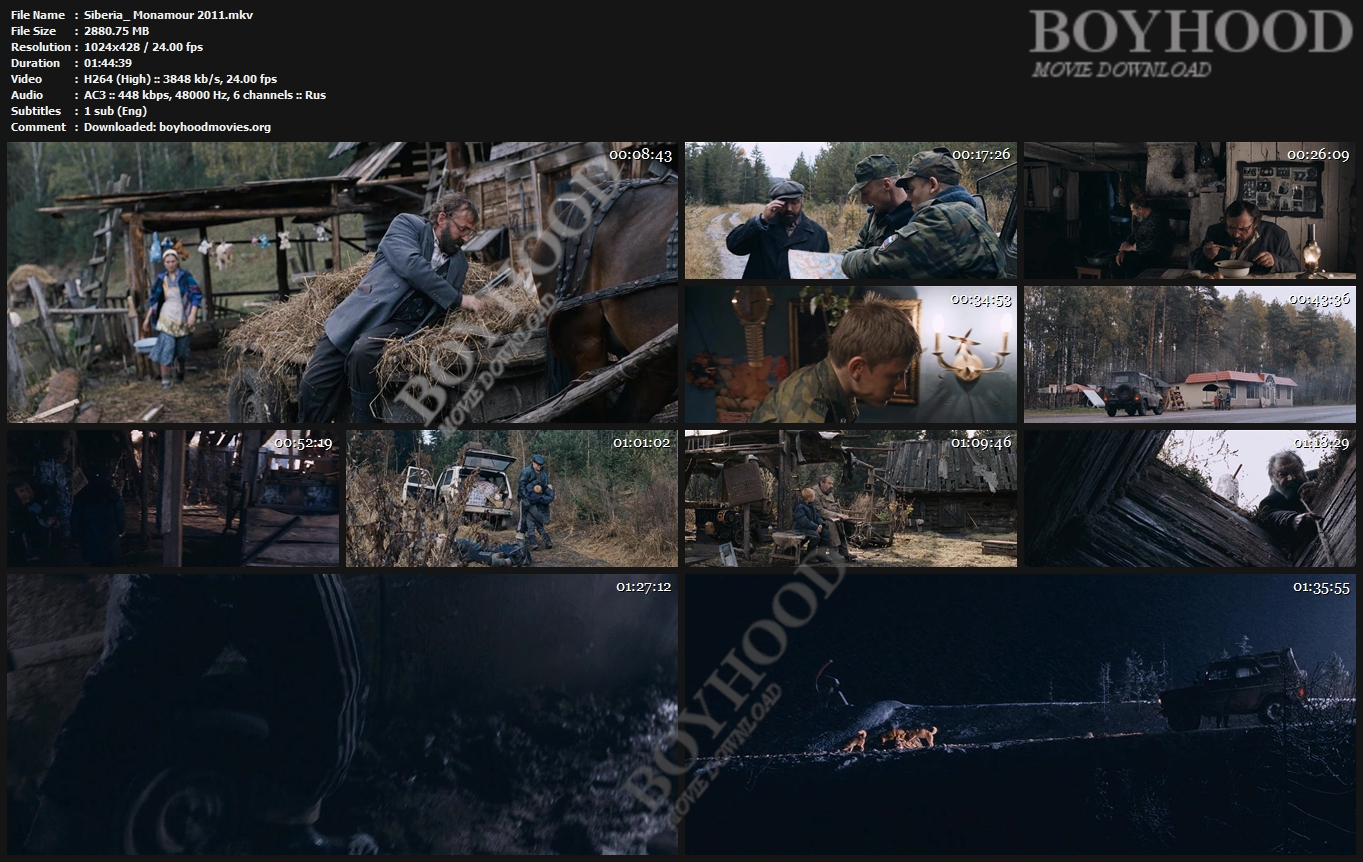 One Response to Siberia, Monamour 2011