A documentary about the highs and lows of children in show business, featuring interviews and examinations of the lives and careers of the most famous former child actors in the world.

“Showbiz Kids” (2020 release; 94 min.) is a documentary about kids achieving childhood stardom in Hollywood. As the movie opens, we are informed that each year over 20,000 kids audition, but that 95% of them never get offered a role. We then go to the 1920 as we watch Diana Serra Cary (a/k/a Baby Peggy) become a breakout star before she is 5 yrs old. The movie then shifts to today, as we get to know a (10-11 yr. old?) boy from Orlando, Marc Slater, and his mom Melissa, making the rounds in Hollywood to try and land an audition and then an actual role. From there the movie takes us to Henry Thomas, who starred in “E.T. The Extra-Terrestrial” and now looks back on his childhood years in Hollywood. At this point we are 10 min. into the documentary.

Couple of comments: this is the latest documentary from Alex Winter, who of course himself achieved early Hollywood fame in “Bill & Ted’s Excellent Adventure” in the late 80s and nowadays frequently makes documentaries. In this film he examines the long shadows of early Hollywood fame and fortune. While a slew of child actors and actresses are featured, the movie really focuses on 4 individuals: Henry Thomas, Wil Wheaton (“Stand By Me”), Evan Rachel Wood (“Thirteen”), and Cameron Boyce (multiple Disney TV shows). The common theme is undeniable: most of them didn’t ask for it and/or were pushed by ambitious parents who saw their talented kid as a ticket out. “It’s not a normal experience”, comments Thomas. Wood goes further than that and laments the lost childhood she’ll never get back, not to mention the poisonous environment that Hollywood is for young kids (fertile ground for sexual abuse, among other things). Saddest of all in this is of course watching Cameron Boyce, knowing that Boyce passed away last year resulting from a complicated epilepsy. Boyce observes: “Do you want to be my friend for being a friend or because I am on TV? That is tough to figure out as a kid.” So true. Equally sobering is to see how few of the childhood stars can make the transition into an adult career (there are of course exceptions such as Jody Foster, Natalie Wood, Judy Garland, etc.). But the overall tone of the documentary is very clear, and should be a warning sign to any parent seeing stars in the sky through their kid. 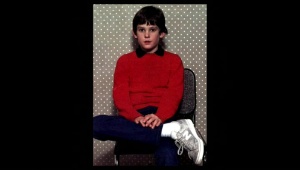 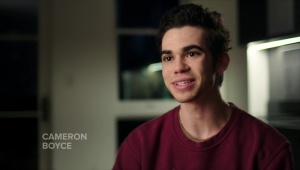 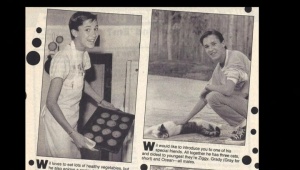 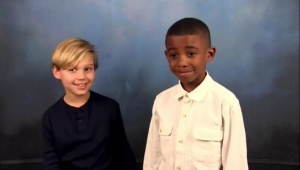 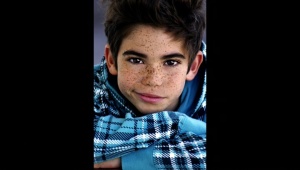 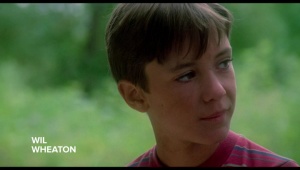 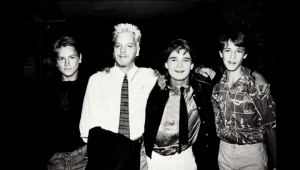 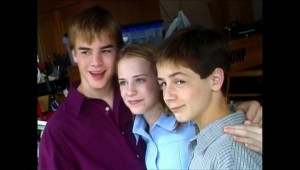 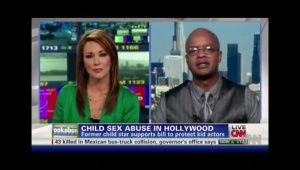 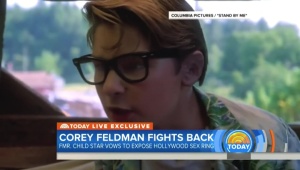 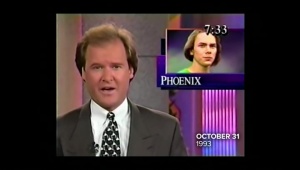 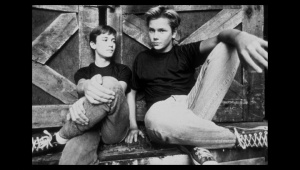 One Response to Showbiz Kids 2020