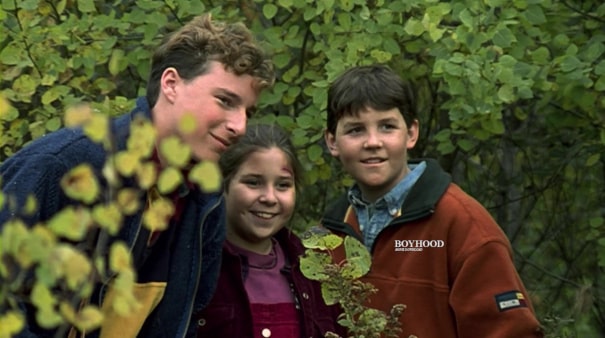 Three young teens are stranded in the wilderness without their parents.

The basic plot of the movie is the typical “family fare” stuff (overworked dad, marriage in trouble, external threat imposed on family, danger to kids ultimately bringing family together, etc., etc.) However, in between the paint-by-numbers plot, there’s more on offer, purely because of the actress playing the wife (a luminous talent named Danette MacKay, who has a small part in Spielberg’s “The Terminal” as well). When the movie wanders off the well-beaten path into her far less predictable work, the film momentarily takes on the ambiguous aura of an Altman/art house film from the seventies: MacKay brings a bitter, sexy edge to her scenes with her husband (played by Alan Thicke), a quality that not only momentarily lifts the film out of the standard “kid’s movie” plot line, but adds a compelling–and often ambivalent–Jean Genet-ish subtext to her character in the film (the bear storyline itself, however, totally sucks). 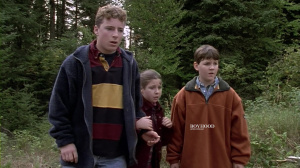 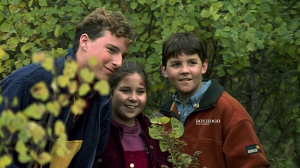 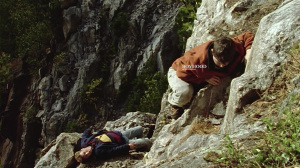 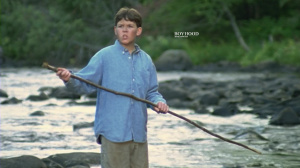 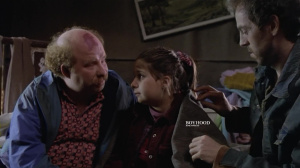 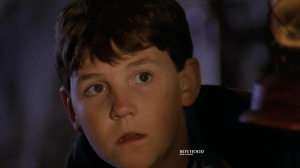 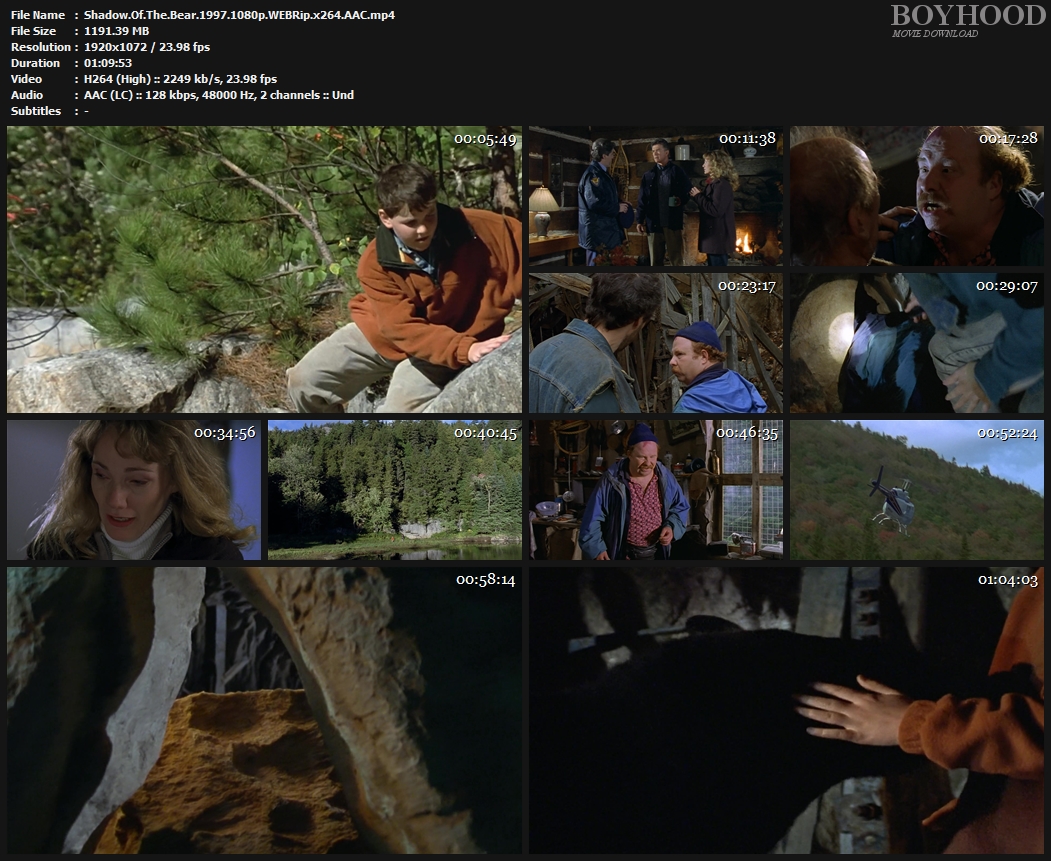