Struggling martial artist and dancer Bruno loves his girlfriend Carla, but when he meets fellow dancer Rai, serious sparks begin to fly, opening the couple up to new possibilities. A new generation navigates sexual fluidity, torn affections, and open relationships in this steamy love triangle. But once Bruno’s clandestine encounters with Rai are revealed, a confused and hurt Carla kicks him out. But she simply doesn’t want to give up on her love. Eventually she agrees that Bruno can date them both as long as he keeps his life with Rai relatively separate.

I went to see this with low expectations as a filler between more apparently heavyweight films at the Glasgow Film Festival but it turned out to be the best film of the festival. A lot more than just a gay romance, it’s very funny, very sexy and clever. Although not apparent from the English subtitles, the film flows between Catalan and Spanish as comfortably as it flows between sexualities and the Galician outsider, who is neither quite Castillian nor Catalan, effortlessly occupies a hitherto undreamed of aspirational space which acts with centrifugal force on the other characters. I loved the peripheral characters and their world – something rang very true about them. With the main plot there is drama, there are plot twists, and an ending which is somehow so lovely that you will leave the cinema with a smile on your face. Go see. 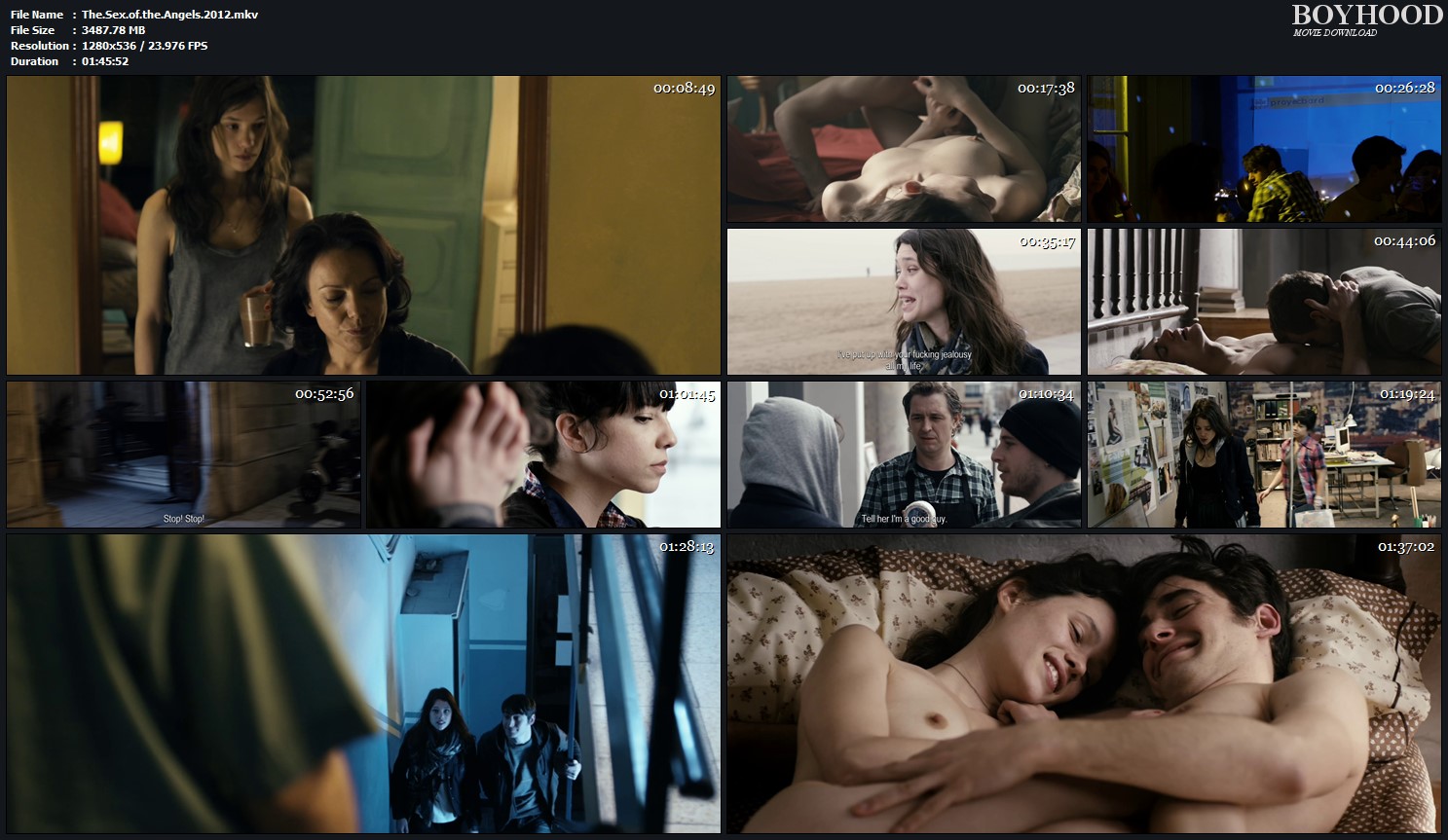