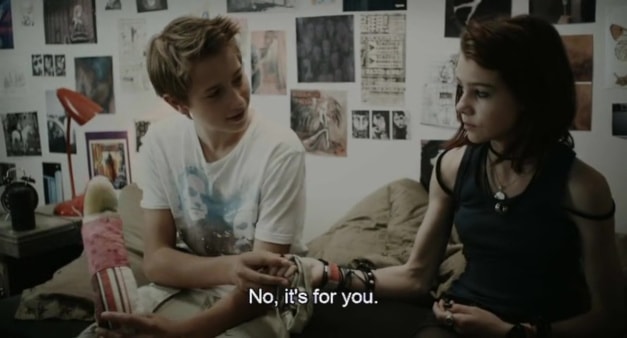 When 14 year old Nete’s twin brother Noah is killed in an accident her world collapses. Months later her parents decide to move to Copenhagen to start anew. Nete, still deeply troubled by her brother’s death, begins in a new school – but the day she starts, a new boy, Jonas, also arrives. To everyone else he is just the new boy – but Nete is in deep shock at what she sees.

The director’s approach to the story is classic, and the narrative style leans towards the great melodramas – just cut down to 33 minutes. Where the little film wins is in the present portrait of the young girl’s lonely struggle against grief. Here the depiction is both touching and genuine. 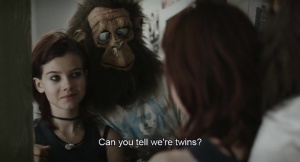 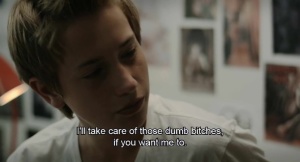 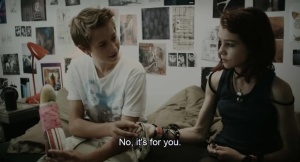 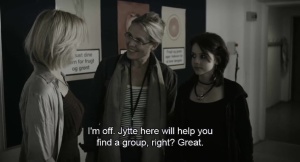 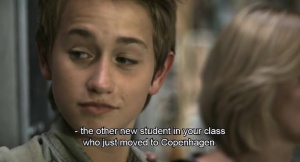 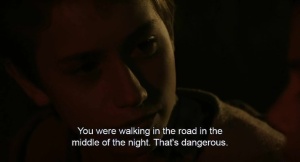