Consider this not exactly as a review, but as a warning from a friend, in case you haven’t seen this film yet and are curious about it. There are already many good reviews here dealing with the cinematographic, technical, cultural etc aspects of this film, so I won’t add anything new there. This is not about the film, but about you, the potential viewer.

As many other reviewers, I’ve seen a significant amount of “extreme” or strong horror movies. Fear and shock are powerful emotions, and films are a safe and entertaining way of experiencing them. Some of them left a deep impression in me, sometimes for a few days, but that eventually vanishes.

With this film, it’s a different story. It may leave permanent scars in your mind that will ruin some of the best experiences of your life, such as witnessing the birth of your child or lying in bed caressing a son’s hair. Violent and obscene thoughts will keep intruding, and it’s scary for me to think how much this can affect some people. If you think that you may belong to this group, don’t risk it. There are many good films out there, and you may go on living without watching this one. Otherwise, go and watch it, but just remember that images can not be erased from your brain aftewards.

This is why this is so different. The fear does not come during the movie. It comes after. And it is too real. 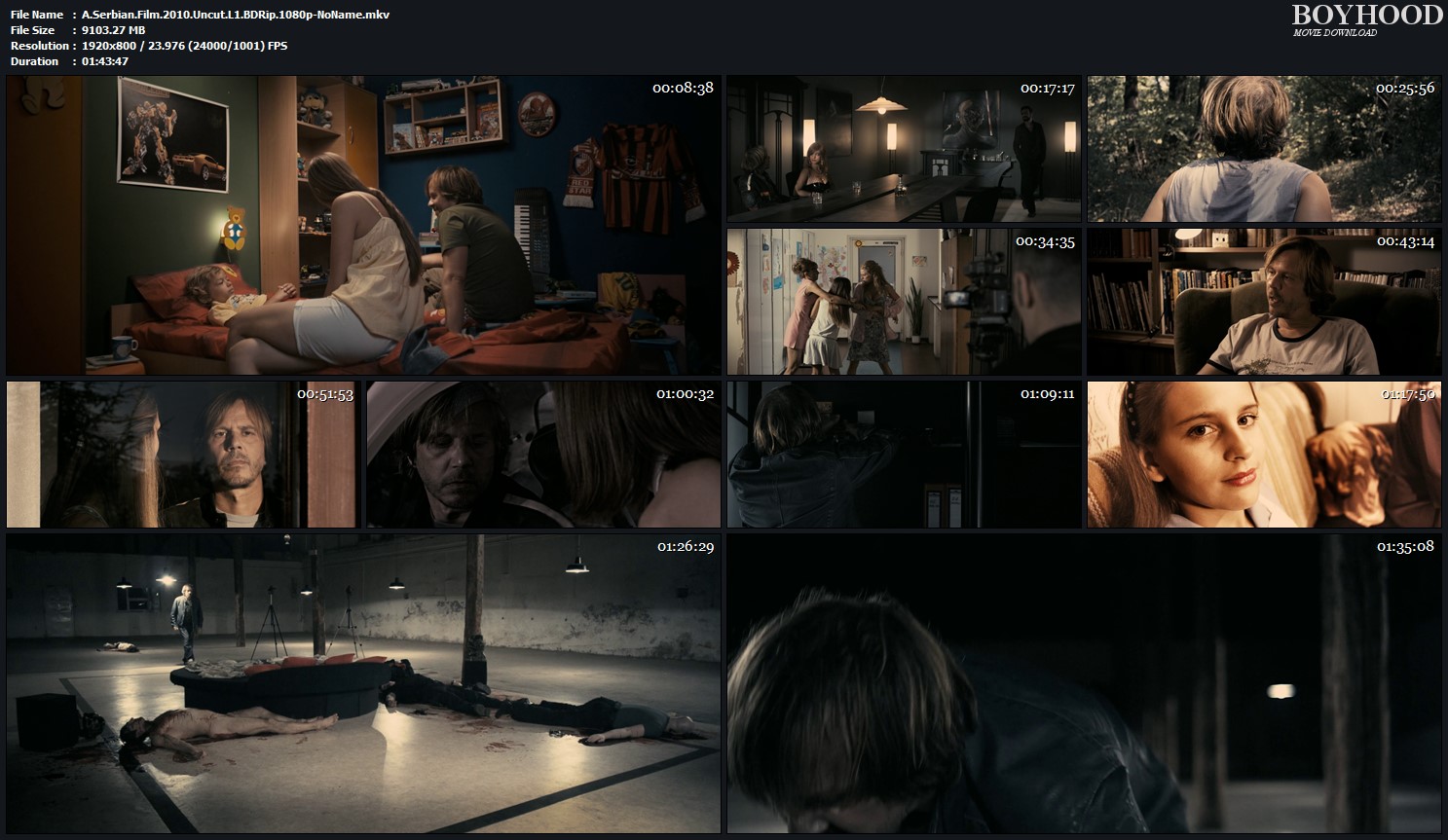