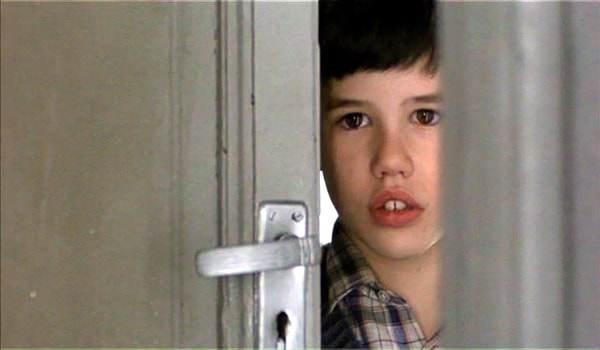 Javi and his friend Carlos snoop around an old house on the way home from school. According to his brother Juan this is a haunted house and one can hear the voices of the dead. Later he is intrigued with a room which is always closed (the room where his father was found dead). He is so interested in these mysteries that he starts to investigate all the secrets of these dead people and their stories.

This Spanish film was a success in both ways (box office and critically). Despite a few faults and a few somewhat inconsistent sequences, it is a reasonable movie.

Secrets are the main subject of this film, what this movie is mostly about. The second main subject is death – not *really* deaths “per se”, but more of conversations about it and secrets related to those deaths.

This foreign motion picture has a solid story, even though (just a personal thought) it could use more sequences in the old abandoned house. That’d only do good to it.

Javi is wonderfully performed by Andoni Erburu. This kid must have been quite a revelation when this movie came out. His cuteness, his tender and so expressive face, his undeniable talent… a natural-born actor. Íñigo Garcés also gives a good portrayal of his friend Carlos. The same about Álvaro Nagore (who sadly died in a car crash shortly after this movie was made, at the very young age of 14/15) as Juan (Javi’s brother). Javi’s grandfather is funny because he is such a grumpy old man and he is well portrayed by the actor.

The mysterious voices of dead people heard in some bits of this movie must have served as an inspiration for the over-hyped American film ‘The Sixth Sense’. 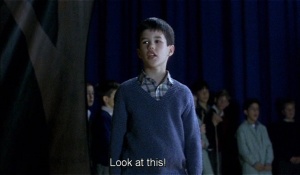 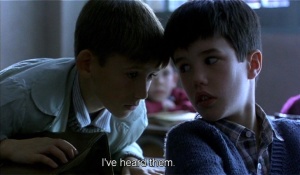 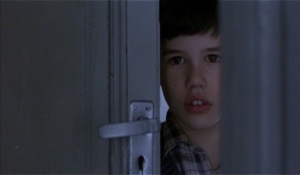 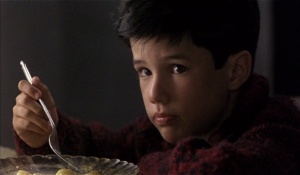 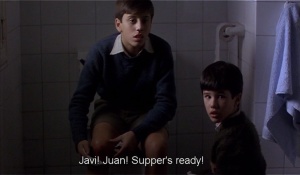 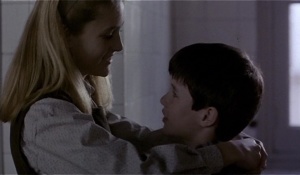 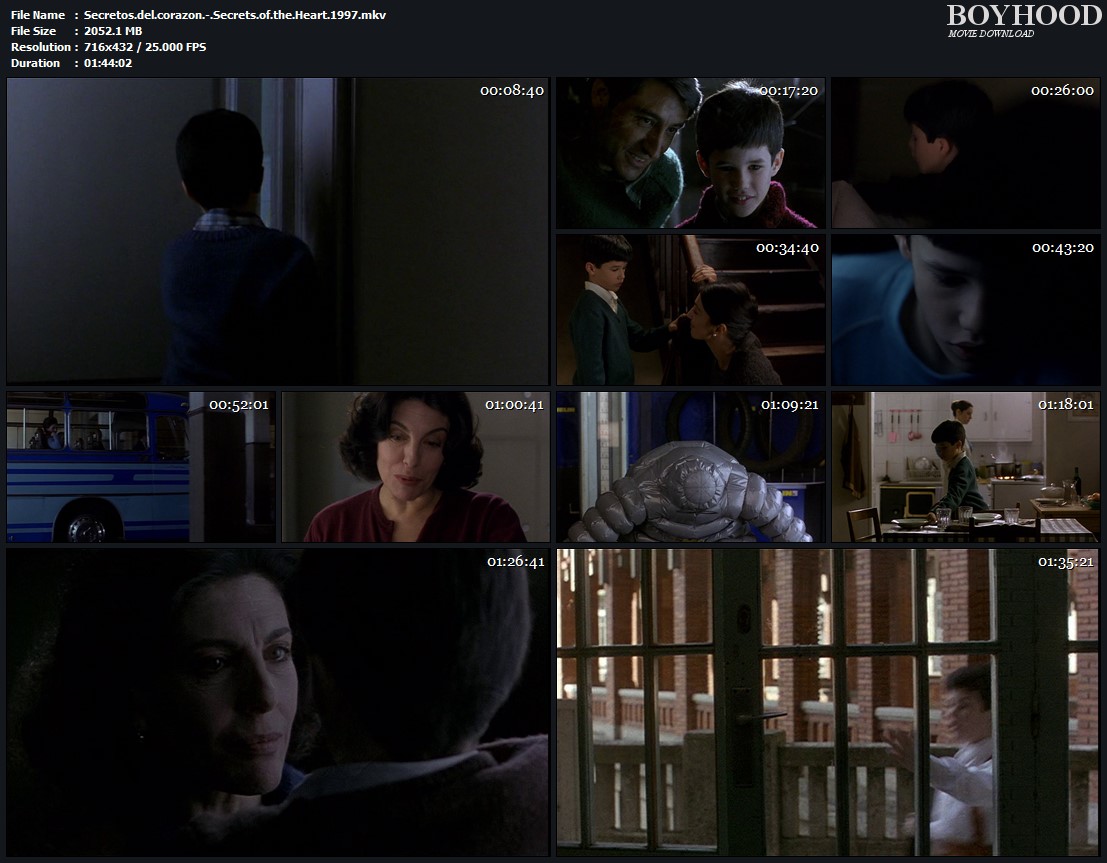 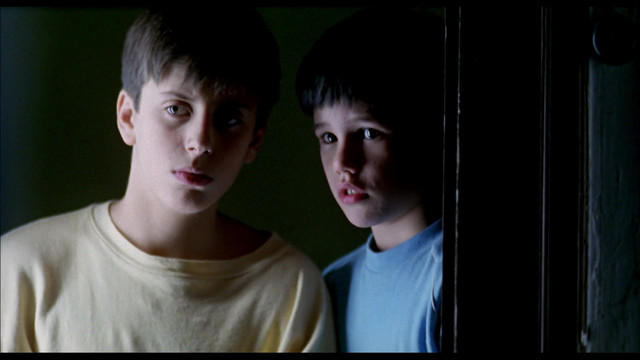 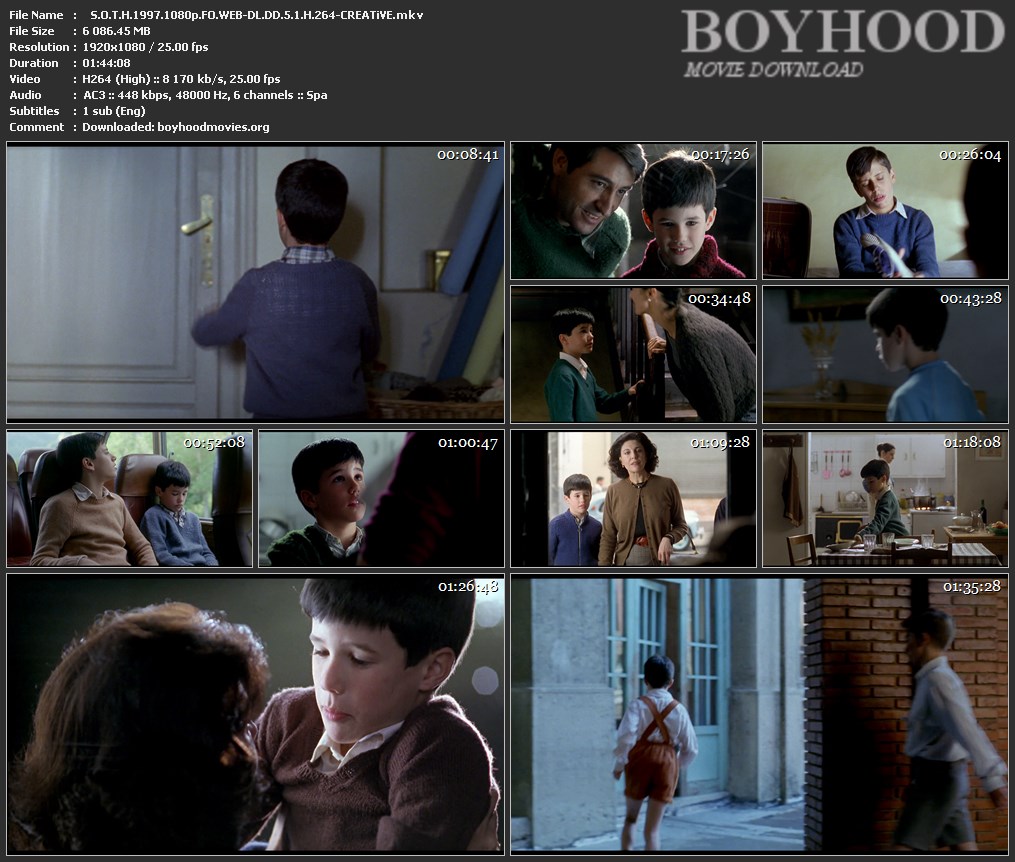 One Response to Secretos del corazon 1997