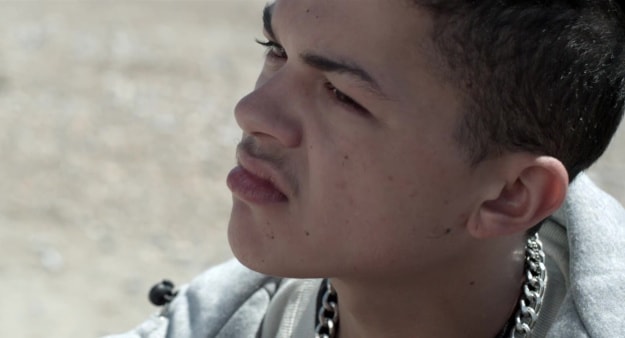 Two teenage best friends growing up in a forgotten British seaside town. When a mysterious new girl comes between them the friendship is torn apart and their lives are changed forever.

If someone had told me i was going to the cinema to watch a movie portraying teen relationships, i would have asked for the sick bucket and skipped town. And i would have missed one of the best films – of any genre – that i’ve seen for ages.

Seamonsters has as much to offer cinematically as any sweeping epic. England’s south coastline never looked so interesting, colourful or full of light since Constable. The script is taut and the dialogue so tense i had a lump in my throat the entire film. And i have not been this impressed by a group of young actors since Coppola’s Outsiders.

This film is part thriller, part love story and in an odd way part documentary, for the realistic way it in which the character’s lives are portrayed. Am so glad that i am all grown up now, would not want to live through that again. 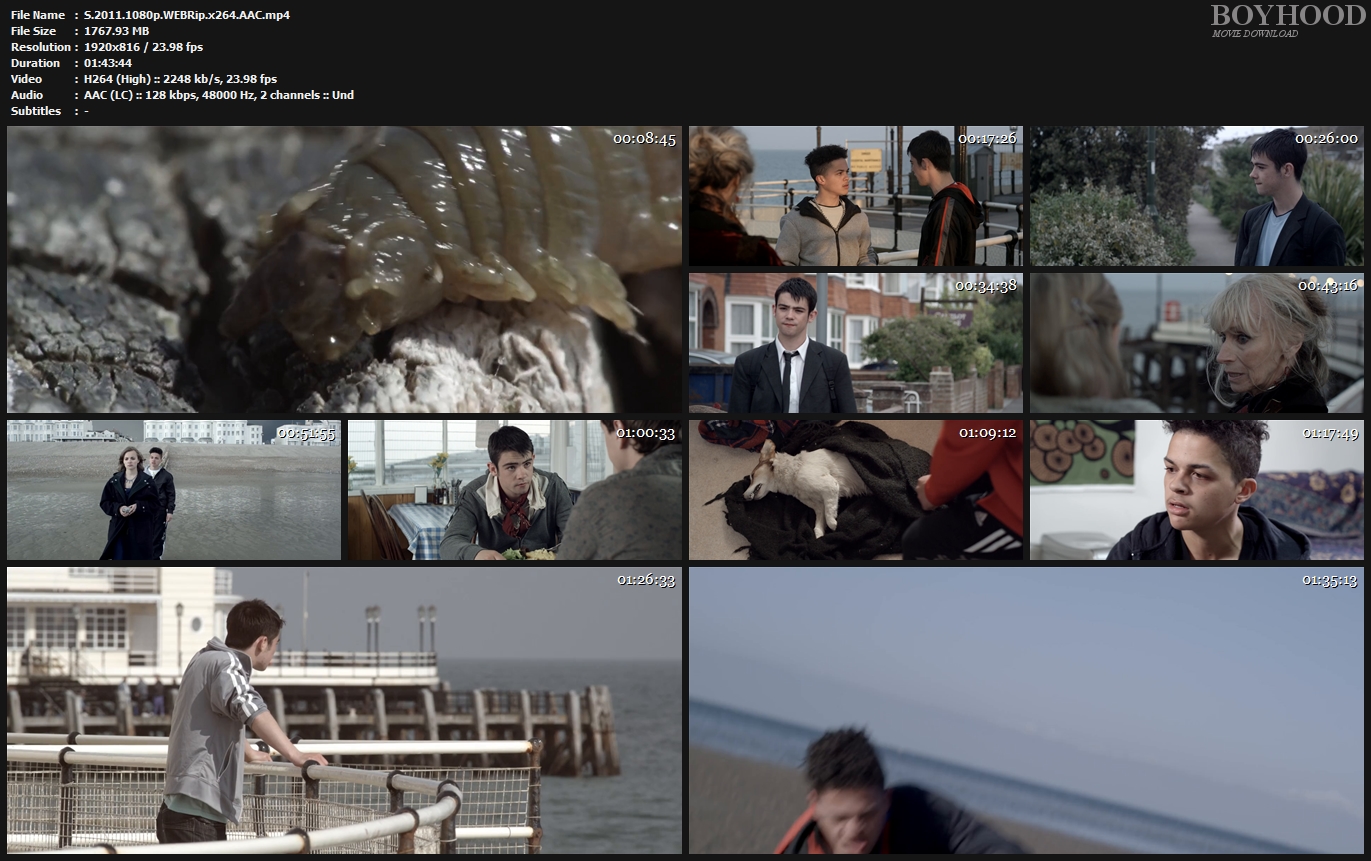