Abolfazl Jalili’s docudrama La Gale (Scabies) is about the painful lives of young offenders who are serving time in the reformatories of post-revolution Iran. Young Hamed, arrested for handing out political tracts banned by the Islamic Republic, finds himself in a place of great suffering, in which illiterate and penniless orphans wash floors and sell their own blood. When a disease breaks out in the prison, his life within this harsh environment becomes progressively worse, a near-daily fight for survival. The film is a searing indictment against a government that failed to deliver the on the promises with which it came to power: to deliver social justice to the oppressed and downtrodden. Initially released in the mid 1980s, at a time when Iran was at war with neighbouring Iraq, the film was an unwelcome edition to the Fajr Film Festival, as its theme of prison life was deemed critical of the Islamic Republic. In a re-edited version, the film was released in 1989 to critical acclaim.

As entertainment, this little shown Iranian piece is heavy sledding. The Shah’s police arrest a teenager for leafleting. There is minimal plotting and the characters are indistinct. As a depiction of the grim conditions in a sixties boys prison however it carries conviction.

Shot in the blue yellow color of their industry, this film is another demonstration of the wish to get away from the Hollywood model, more admirable than the humiliating SALAAM CINEMA. It may be a tribute to director Jaili’s efforts that an outside audience is left uneasy watching this study in past humiliation which some observers saw as a comment on the present – certainly a film that needs footnotes. 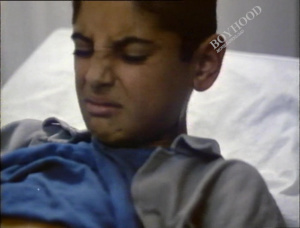 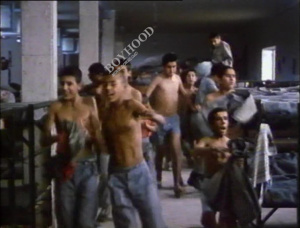 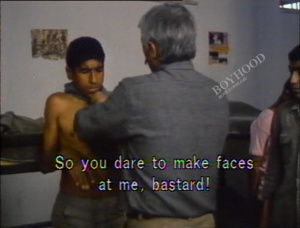 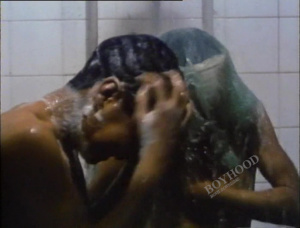 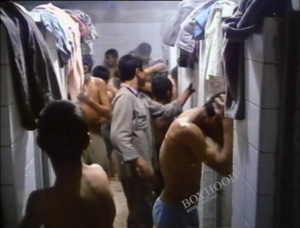 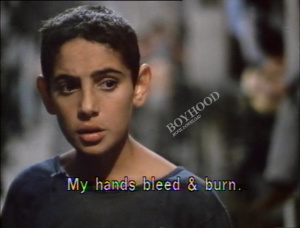 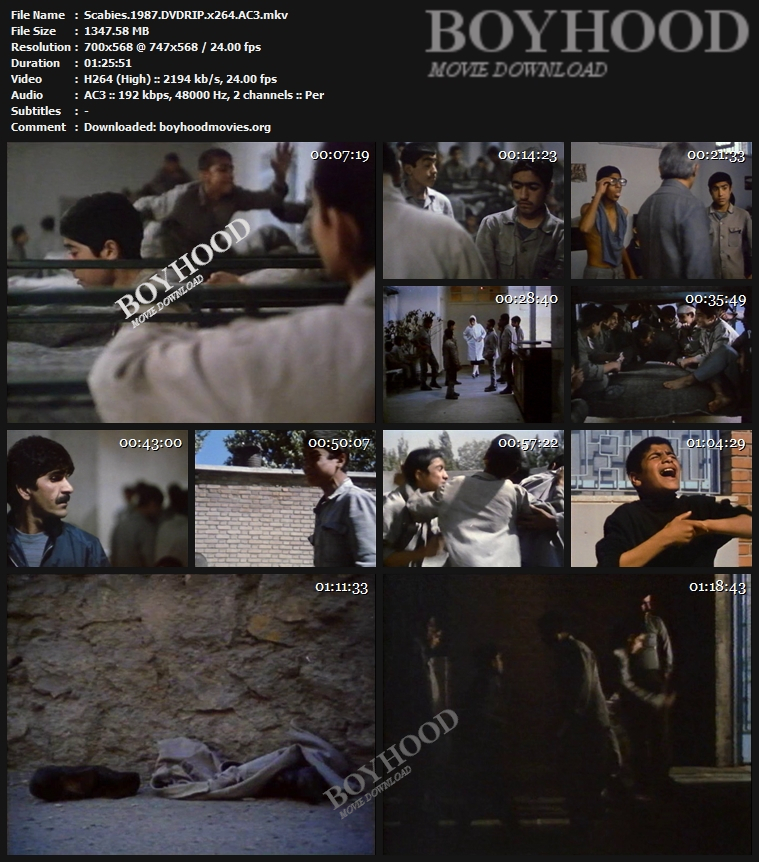 One Response to Scabies 1989