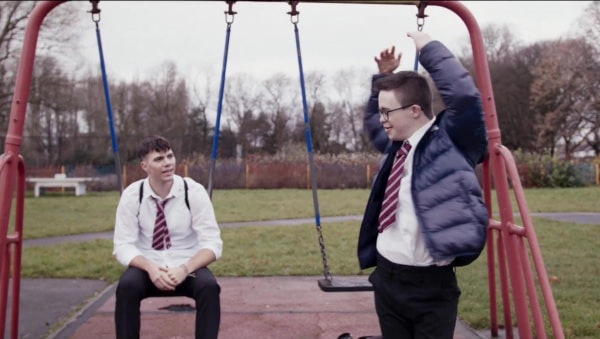 Two young men form a connection on the swings of their local park.

Sam’s friends don’t like the boy (Sam Retford) who hangs out on the swings. They don’t like the estate that he comes from. They say that he’s scummy and smells. When Sam (George Webster) explains that he has a crush on the boy, nobody seems to hear him. So he goes over by himself to say hello, and it’s that start of an unexpected friendship.

The boy, as it turns out, is also called Sam. There’s a reason why he looks (and possibly smells) the way he does. Although he’s 15, there’s nobody looking out for him at home, no-one feeding him or washing his clothes, and sometimes he isn’t even allowed to shelter there at night. The park is his escape. So popular Sam starts meeting him there as often as he can – whenever he can get away with it. His parents don’t like the look of outsider Sam either. They’re particularly protective because popular Sam has Down syndrome. They don’t seem to take account of the fact that he’s also a teenager with the ability and the need to start living his own life.

The idea for S.A.M. (you’ll learn what the acronym means along the way) developed in a discussion group where the directors spent time with a group of young people with learning disabilities who spoke about how they felt their sexuality was ignored when they were represented in art. Although many people find the subject difficult, it’s as much a part of their experience as anyone else’s, and this film handles it with sensitivity. It’s also depicted in a wonderfully natural way, with the mixture of awkwardness and easy intimacy that’s typical at that age.

Both central performers are impressive in this brief but engaging snapshot of teenage life in England, and despite the problems faced by its protagonists, there’s plenty of room for fun. An acutely observed script and energetic pacing capture a series of impulsive moments that just might lead to something special. 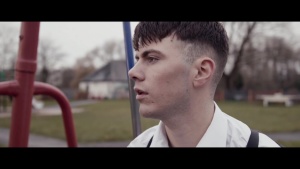 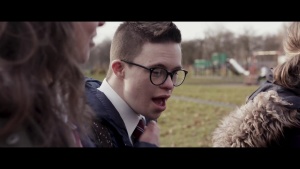 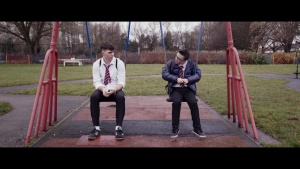 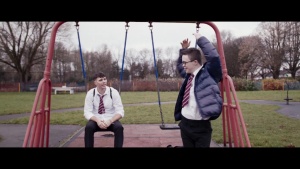 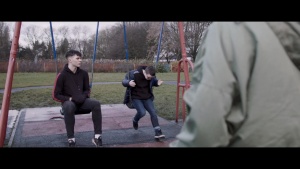 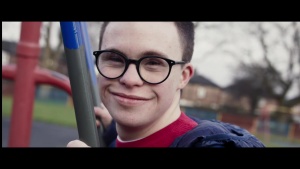 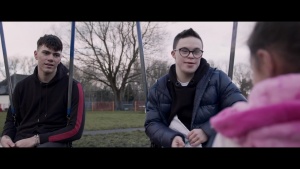 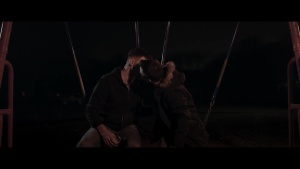 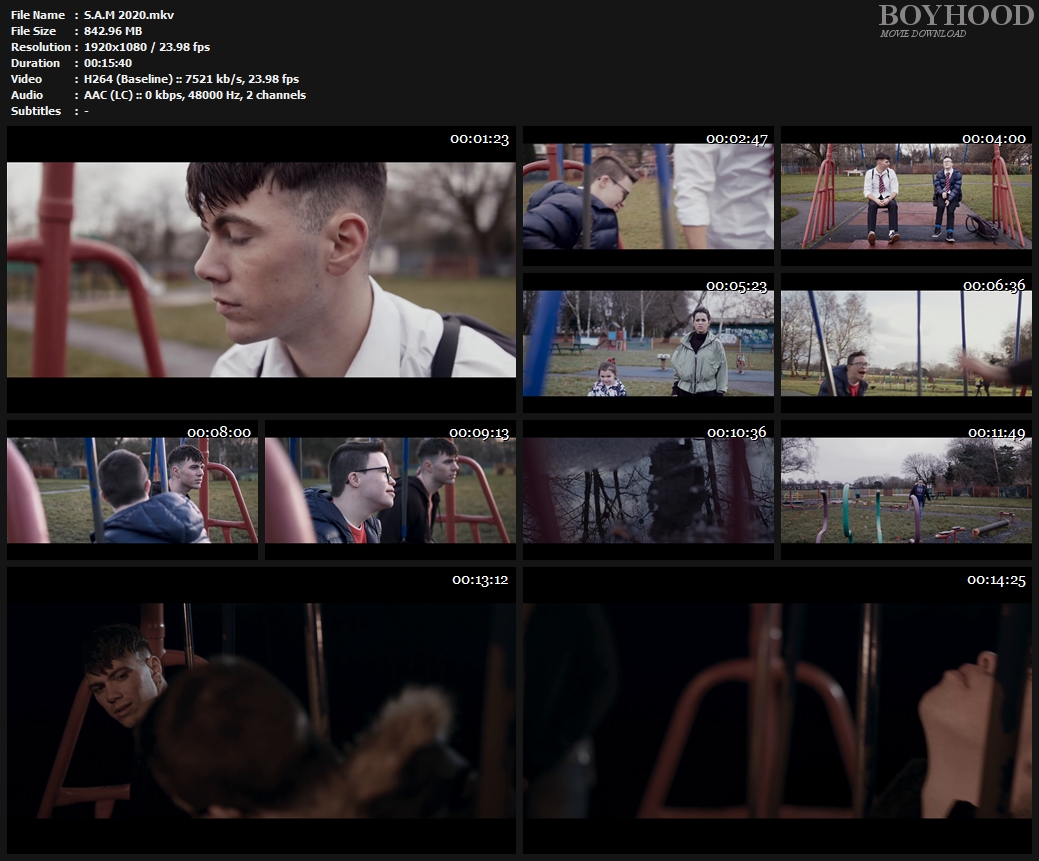